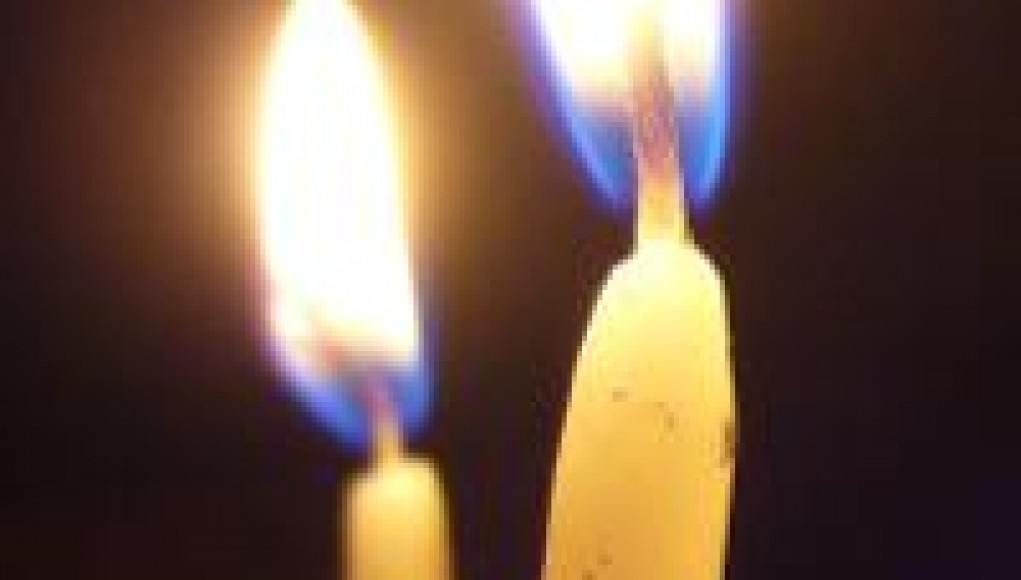 September 16th was the day I that I launched CinemaFunk for the first time and began posting content. I’m actually rather ashamed of the first few reviews and pieces that I wrote. Instead of hiding them or re-writing them, I’ve chosen to leave them be and fester on the site. They are also a reminder of how far I’ve come as a writer, a website developer, a film critic, and how far this site has come as well.

CinemaFunk was launched for multiple reasons. One, while I had friends, few of them were interested in seeing the same films I had wanted to see. This left me watching these films alone, having no one to discuss them with. I considered it better to just write for my own purposes, even if no one read what I had to say. Two, I had become rather proficient at Search Engine Optimization, yet, I did not have one particular way to prove this. I had discovered that film criticism was a term that was easy to target with low competition. Last, I had also become proficient at Drupal, a content management system that is highly flexible. These three factors had a high synergistic level that I felt that I could manage.

I also felt disenchanted with other film blogs at the time. Much of the blogs I had read and visited were poorly written, designed, and were constantly forcing content and social media down my throat. I felt that a website should be functional, easy to read, and provoke thought without throwing meaningless content at them. I do believe that CinemaFunk has been successful, and I believe that the success has been on my own terms.

Today, my analytics show that this site recieves on average 1,500 unique visitors each month, translating to about 5,000 plus page views. The site has become profitable enough that it pays for itself. Furthermore, my writing has improved greatly, even before I began my Graduate Cinema Studies courses at the Savannah College of Art and Design.

While I have written majority of the content on CinemaFunk and developed the site, I could not have done it alone. I’d like to thank the Drupal community for producing a content mangagement system that is both free and getting better by the day. In fact, I’d like to thank the open source community in general for providing free software that makes the world a better place. I’d like to thank my past contributors including: ryanbabula, Brandon Irvine, Kyle Maddox-Lawrence, and paultaylor.