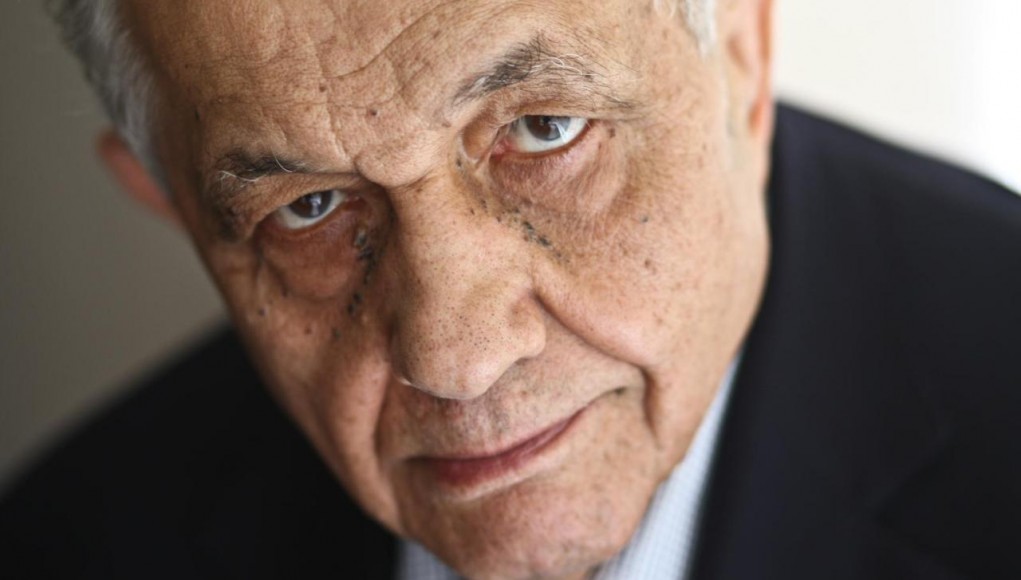 Film critic Andrew Sarris has died today at the age of 83. Sarris’ importance in film criticism dates back to his influential essay “Notes on the Auteur Theory in 1962”. Before Sarris wrote for The Village Voice or The New York Observer, he was the editor for the English-language version of the Cahiers du Cinema, the influential French film magazine.

The magazine featured the early inclinations of la politque des auteurs, and an attitude from critics (many who would become French New Wave directors) who favored directors who superseded mere direction, made films their personal canvas, and used more imaginative methods to adapt unfilmable source material. Sarris had a first-hand look at the what he would coin as The Auteur Theory and brought it overseas.

His version of The Auteur Theory involved three concentric circles, director as criterion, technical brilliance, and the ill-defined “interior meaning.” His essay brought about a commendable battle with Pauline Kael, which would become some of the most memorable moments in American film criticism, placing them both on the map.

While much of Sarris’ original Auteur Theory has been debunked, film buffs and cinephiles have blindly adopted his choice in revering the director as the central artist of a film, and insisting on viewing a director’s entire career to make an inference about any one film in particular. He later admitted that his ideas on auteurism were more of an attitude than a theory, but he would also proclaim victory when MTV began including the music video director’s name at the beginning and end of all music video credits.

Since then, auteurism has waxed and waned along with trending academic schools of thought, but his influence on film criticism, both as a reviewer and an essayist, has set academic cinema and media studies apart from other fields for several generations. Regardless of his many controversial battles, he is apart of a generation that viewed films like breathing air, long before home video formats were available. He is another wonderful critic lost to the progress of time.