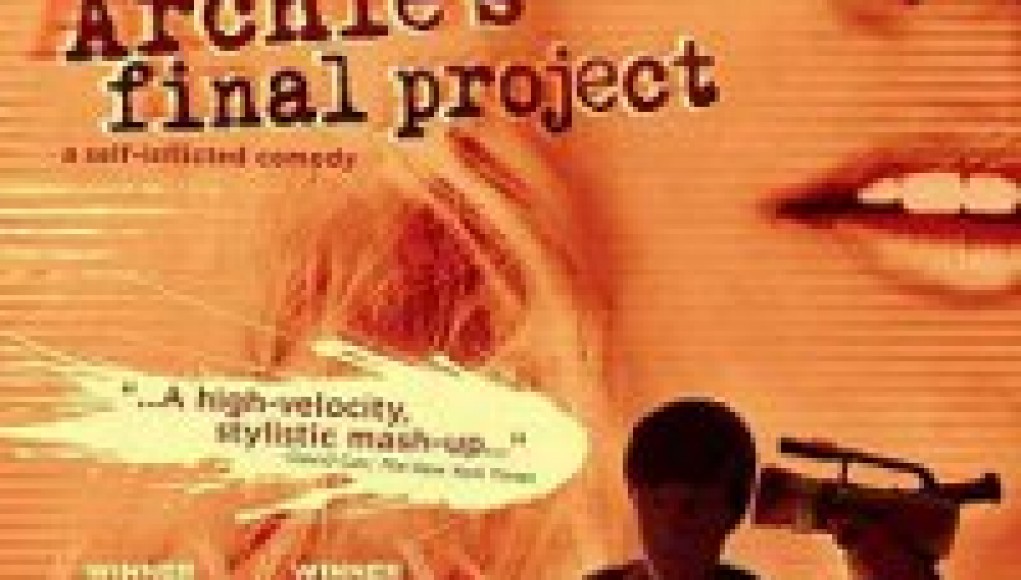 Slightly over a year and a half ago, I attended the 2010 Florida Film Festival and one of the more interesting films, which had a packed house, was My Suicide. It is a poignant film that has recently been re-titled Archie’s Final Project. It has finally picked up interest by communities for screenings across the country, just in time for Suicide Prevention Month.

There is no doubt that the film has themes and content that are difficult for distributors and exhibitors to touch. Suicide is a tough topic to discuss but discussion is the key to reducing such atrocities from happening. The film reveals the difficulties in being a teenager in this day and age. David Lee Miller has directed a film that is relevant, and will remain so for quite some time.

Indeed, this is true more now that when I saw it in Spring 2010. While the film never made a nation-wide theatrical run, it has gained enough momentum to start an “iAmAnArchie” campaign on the site’s Facebook Page and an @iamanarchie Twitter account. Some films of this caliber fade out over time, but it is rather impressive to see the interest of this film grow among those who it affects the most. The recently reviewed Terri features similar disenfranchised youth, but the fact of the matter is Archie’s Final Project (My Suicide) has an urgency in and out of the film that is finally hitting the demographic that the film portrays.