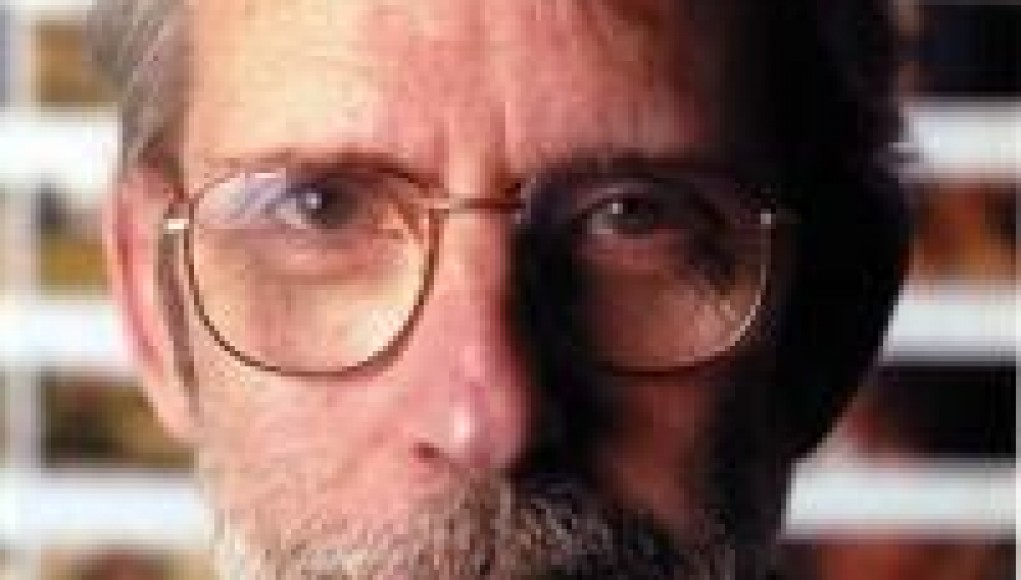 Articles of Note is a weekly (actually, whenever I get around to it) rehash of some of the blog posts and articles found on the web.

This week, I’ve only read two articles worthy of inclusion. Both were about 3D cinema. And both did not have anything positive to say about it. The has been considerable Sundance coverage, however I try to rid myself of hyping up films I will not be able to see for months.

Kristin Thompson, January 25, 2011 – Observations on film art | Thompson continues on her rampage against 3D in an economic and exhibition sense. She tackles more of the lack of ability for most post-converted 3D films to be of quality, and suggests that most post-conversion films are done too quickly thus reducing quality. She explains that some next generation 3D exhibition technologies are being leased and rented, rather than sold, allow theater owners to not have to buy into the craze in case this new wave of 3D become a fad, which is what Thompson is suggesting. She later examines other critics opinions. Such as Roger Ebert saying that 3D is too dim. Additional concerns are with the pricing of 3D films compared to 2D.

Why 3D doesn’t work and never will. Case closed.

Roger Ebert & Walter Murch, January 23, 2011 – Roger Ebert’s Blog | Ebert posts a letter written to him by Walter Murch, a film editor who is one of the most prolific editors in Hollywood in terms of years of service, Oscar wins and nominations, and editing platforms used. Murch is also an excellent theorist, his book In the Blink of an Eye: A Perspective on Film Editing discusses many of the editing techniques that he has developed himself. Murch, in his letter to Ebert, explains that 3D is foreign to human beings and makes his case with decent examples. He sums up his argument exceptionally: “dark, small, stroby, headache inducing, alienating. And expensive. The question is: how long will it take people to realize and get fed up?”