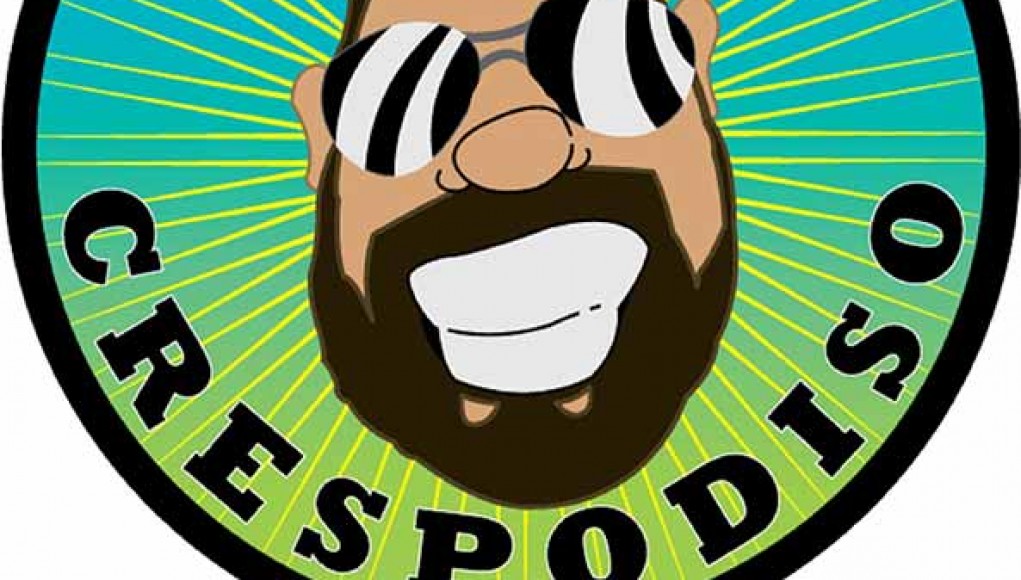 Although it has been sometime, I did appear on Cinema Crespodiso in mid-April as a guest for a Florida Film Festival bonus episode and on a full-length episode titled Film Critic Tradecraft.