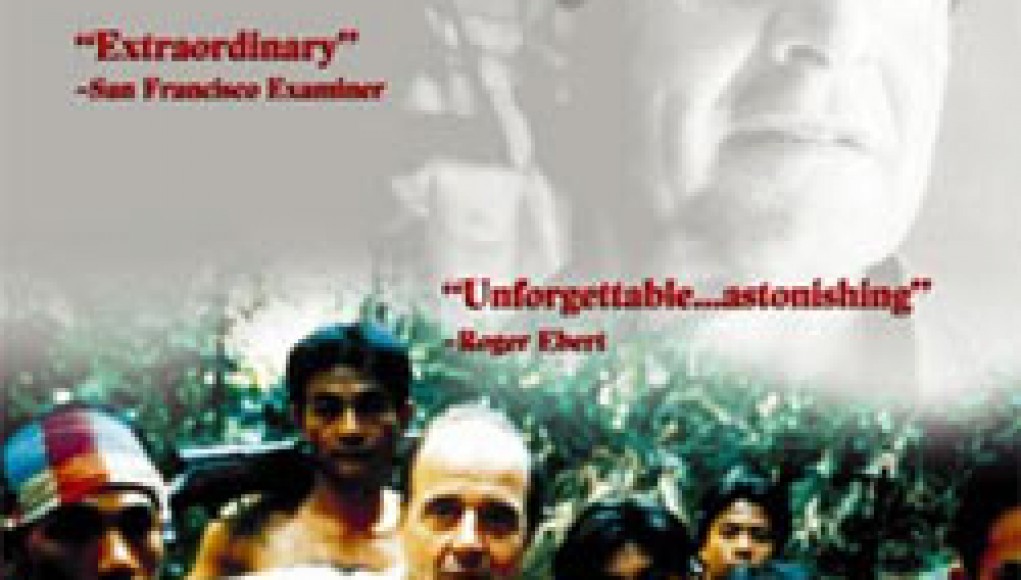 Last night on The Daily Show (August 4th, 2010), Jon Stewart interviewed Bruce B. Henderson author of the new non-fiction book Hero Found: The Greatest POW Escape of the Vietnam War, which is about Dieter Dengler, a Vietnam prisoner of war who escaped, twice.

I was not necessarily paying attention to the interview until the events discussed reminded me of a documentary. It was not until I heard the name ‘Dieter’ that I was instantly reminded of a favorite documentary of mine, Little Dieter Needs to Fly.

I’ll never forget the story of Dieter, a man who grew up as a child in Germany during WWII, and eating boiled wallpaper for the minuscule amounts of nutrients. He grew up that poor.

Not only has Dieter’s story been told in print form, in 1997 the Werner Herzog documentary Little Dieter Needs to Fly and the 2007 Herzog directed Rescue Dawn is also based on Dieter’s inspiring journey.

I remember watching Little Dieter Needs to Fly in a Documentary Form course several years ago, being enthralled very much by Dieter’s story, bravery, loyalty, genius, and inspiring outlook on life after his time as a POW.

Only Herzog could re-tell this fascinating story about a man who was taught to survive and never gave up, twice.

I have not see either film in a while, and I’d rather not recall either from memory, that would certainly be insulting. Instead, please do yourself a favor and watch Little Dieter Needs to Fly, Rescue Dawn, and if you have a chance, read Hero Found: The Greatest POW Escape of the Vietnam War to obtain a full grasp of Dieter Dengler’s story and journey. For a very brief account of Dieter’s journey and what it meant to an America that was divided over an unpopular war, watch last night’s The Daily Show.

I hope that Dieter’s story gives you the hope and inspiration that it gave me in Herzog’s 1997 documentary. If you watch or read any of these forms, please comment below, I’m interested in hearing every one’s opinions regarding the bravery of Dieter Dengler.