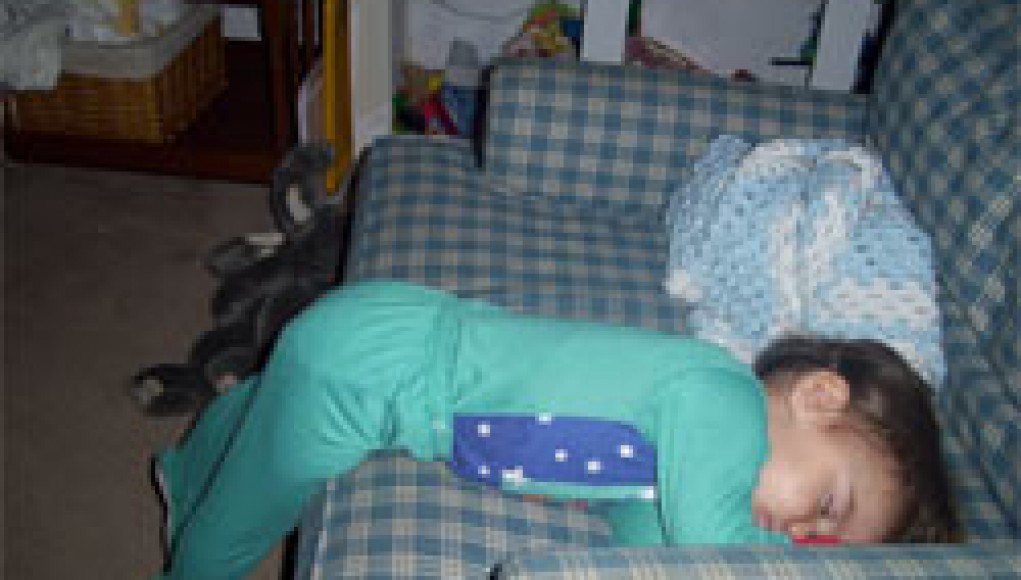 Today I have a confession to make. One that a chronic film goer like myself should not admit often. I feel that it is necessary, as it reveals some truths in modern action films, or at least, some revelations about myself.

I fall asleep during action films. Many of them.

I try not to. I do want to watch the movie I paid to see. I simply can not stay awake towards the end of the second act of most action films.

I often nod off for just a minute or so. During car chases, gun fights, computer hacking sequences, and many other cliche sequences. The moment legitimize plot points cease, so does my consciousness.

I certainly do not believe it is my fault. Many of the films that I have nodded off during have been over-hyped adaptations, or have been directed by mindless directors such as Michael Bay, or possible sell-outs such as Jon Favreau.

Lets take a look at all the action films that I have nodded off in the last year or so:

If I told you I would fall asleep during the end of the second act, do you think I really missed anything in any of these films?

During Inception, I mostly took an eye break during the car chase scene, but as soon as dialogue started up again, a second wind overcame me. I kicked on the dialogue.

Even friends knew I nodded off during Iron Man 2.

The website RunPee.com provides users with several moments during a new movie where one could quickly get up, go to the restroom or refill popcorn, and then sit back down without missing anything important. For example, the website suggests that you can leave during three specific moments, between four and five minutes during Inception. I believe the third suggested RunPee moment is roughly where I began to nod off.

It appears that most of these moments suggested by RunPee.com take place deeply within the second act of movies. Perhaps studios are getting lazy with their seconds acts, trying too hard to pull off an extended second act that Spielberg uses often.

Then again, some of the slowest and quirkiest films keep me engaged and interested—often independent films. I did not like Cyrus, but it kept me awake.

Is it me, or is there something that just evokes yawns when watching action films like these? Do you nod off during action films? What about other genres?