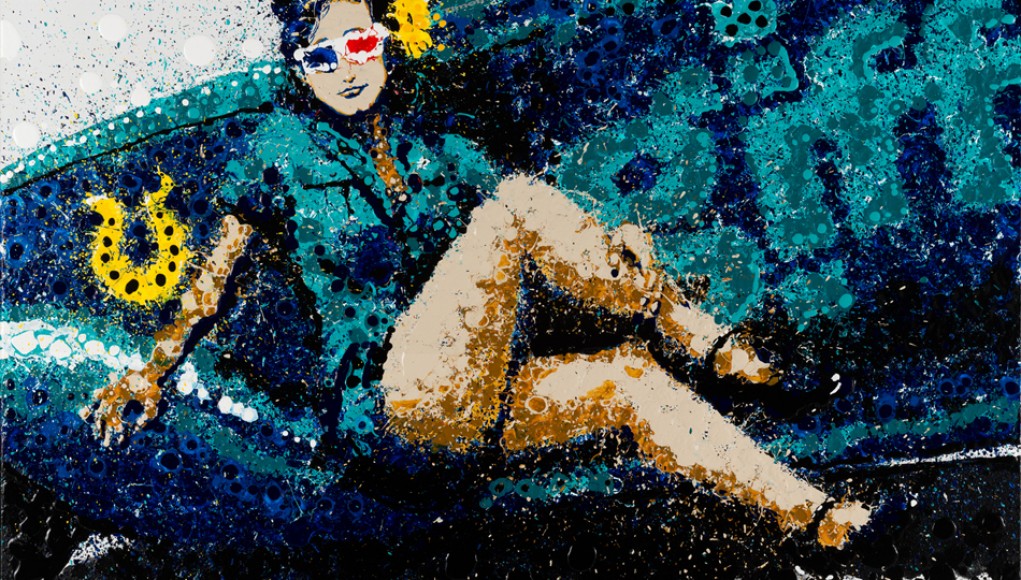 The 2013 Gasparilla International Film Festival has come and gone, and what is left is an indication that the festival is vying to be on the international stage and trump some of the veteran Florida festivals. Strangely, Florida happens to have its four big film festivals happen within one month, often times overlapping each other, and continuously attempting to outmaneuver each other.

GIFF has the most to gain and 2013 shows a considerable amount of momentum for next year, while shining light on Tampa’s growing culture. Noted in the GIFF preview, the premiere of Empire State, an early screening of Olympus Has Fallen, and special screenings of Disconnect and The Iceman show the festival leaning towards more commercial and more prestige Indiewood fare.

Every film festival has a particular essence or culture that separates it from others. Yet, they also all fit into one of two categories, markets and showcases.

GIFF is a part of a large transformation in Tampa. What is predominately an industrial city, Tampa is fostering a growing demographic of youth and art, and GIFF is another indication that there is a youthful shift.

There are two types of film festivals, markets and showcases. The more well-known festivals, Sundance, Cannes, Tribeca, Toronto, are all markets. Although they are meant to showcase the most recent art films, distributors and other major industry players arrive to acquire potential films for distribution or even scout for potential rising filmmakers and talents. Most other showcases tend to have another ideal beneath the myriad of film screenings, and GIFF’s sponsors are encouraging filmmakers to return to Tampa, FL.

The special screening of The Punisher, the largest production in Tampa’s history, exemplifies how the festival is trying to drive interest in bringing production Tampa’s city limits. Even Among Friends Director Danielle Harris admitted in a Q & A session that she was taking a tour of Tampa to potentially bring her next project here. It also helps when surprise visits from the likes of Colin Farrell become newsworthy events than most of the films.

One of the most prevalent issues that affects nearly all film festivals is the role that delayed screenings have on programming. In most cases, these delayed screenings have a singular culprit: digital cinema. You might be used to digital cinema, but that is because these films arrive well in advance at your local multiplex and are checked and verified well before its first screening. Film festivals do not have that buffer to work out issues.

The barrage of different digital delivery systems causes headaches for everyone involved. Sometimes it is not even the format, but simply traffic coordination. Some films are arriving from another festival moments before it is to be exhibited. Codes must be verified and video and audio quality must be checked, sometimes immediately after the previous program. What may appear to be a cost-effective filmmaking choice is a headache for filmmakers, projectionists, programmers, and even spectators who have packed their schedules with back-to-back screenings.

My only personal displeasure in a delayed screening is when Olympus Has Fallen was delayed long enough to overlap on Black Rock. Perhaps that is my fault in choosing an obvious action narrative over a potentially brilliant art film from Director and Star Kate Asleton.

2013 Screenplay Contest – “Darby Petty and The Lost Treasure of the Iverni” by DC Sayre and WG Zahner of Los Angeles, CA.