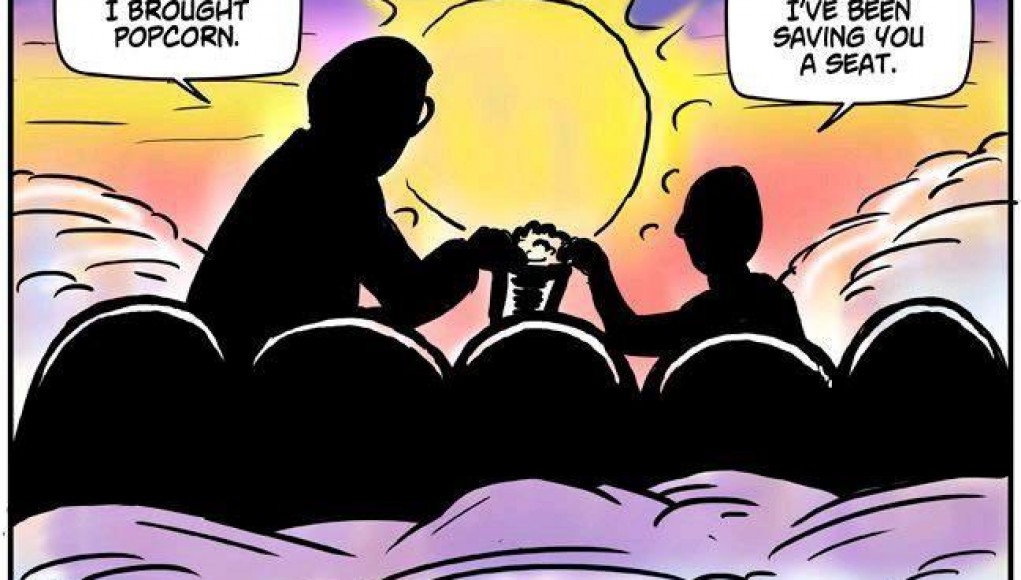 One of the most recognizable faces and names in film journalism, Roger Ebert, has passed away on April 4th, 2013 at the age of 70. Ebert was a journalist at first and slid into the film critic spot at Chicago-Sun Times in the mid-sixties. He became a critic long before film studies was common humanities class or an academic discipline in colleges and universities. Perhaps that is why he was so beloved or even hated. He brought a common-guy approach that was in line with journalistic integrity with a staunch opinion. Ebert is another loss in a long line of film critics who consumed films at a voracious level, long before home video was even a possibility.

Like most nationally recognized personalities who are paid to provide their opinion, his reviews and blogs were controversial. One of the more recent discussions was his initial ill-feelings towards video games and how they were void of art. An almost unanimous backlash forced him to re-evaluate his position, and after careful consideration, he would admit that he was wrong.

But re-evaluation was also something Ebert was a champ at. One of my favorite recurring features from Ebert was in his Great Movies books: he would return to a set of films that either panned or praised in his original review and amend his opinion. This return shows his interest in understand that certain films do have patina after times, and admitting a change in opinion is not only a mature way to re-evaluate a review, but also welcomed.

While I am certainly not an avid follower, I enjoyed much of Ebert’s perspective on life, particularly of his choice to not conceal his illness and embrace his new normal like it was just another gift. After several surgeries to correct his jaw, he finally gave up on corrective surgeries, but instead became even more vocal than ever before. He embraced Twitter and blogged often, and unlike many other critics who panned the democratic world of amateur critics and bloggers, he recognized the passionate few around the world, and collected their thoughts into his own circle of correspondents.

Although I do not own any of the major books he has written, I have read through most of them. My favorite, and the only one that I do own, is The Pot and How to Use It, a conceptual book about the rice cooker and its versatility. Less of a recipe book and more of a recognition of its capabilities, I found myself attached to my own rice cooker that remained ignored. Ebert’s book turned me on to the simplicity and cost-effectiveness of this little device, and I have been making a delicious and healthy vegetarian jambalaya that lasts me days on end, a dish I will be taking with me to the Florida Film Festival this year.

Just a few days before his passing, Ebert had proclaimed that he was not going away, and would be taking a reduced role with the return of his cancer. Although it is not the first time he has been wrong, it is the most heart-breaking occasion. While Ebert is indeed gone, he has thousands of movie reviews, hundreds of blog posts, nearly a dozen books, and a handful of commentary tracks are all preserved with film and cultural criticism that is iconic and informative. Even if you disagreed with him, Roger always gave his best, and his life and work deserves two thumbs up.