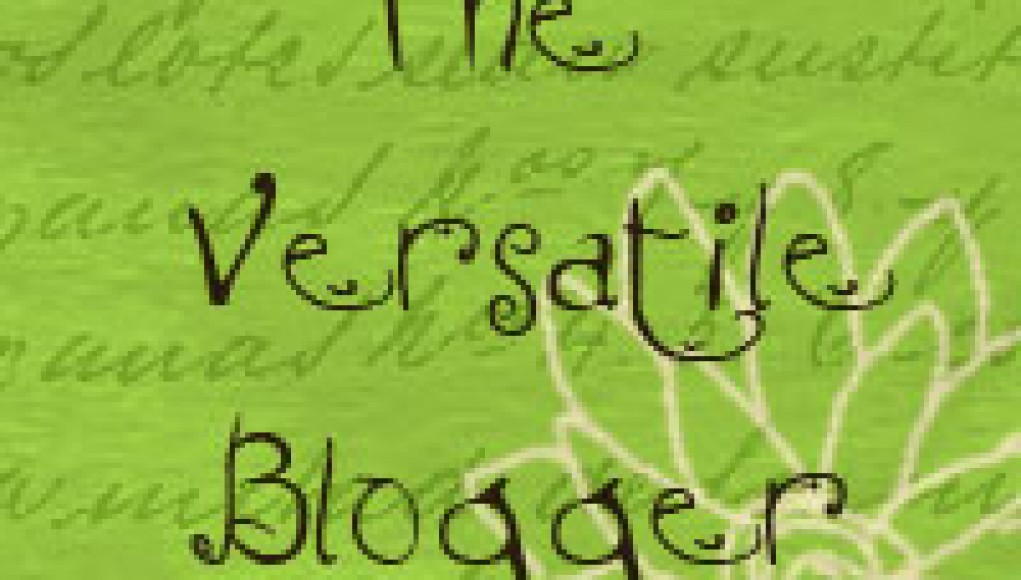 Peter Eramo over at Magic Lantern Film Blog has awarded me the Versatile Blogger Award. This award is given from one blogger to other bloggers and contains a few other rules:

Usually I am against chain letters/emails/texts similar to these, however this award helps provide a positive experience among bloggers and I feel obliged to thank Peter for nominating me, as well as passing the love along.

15 is way too many, I’d rather have smaller list of blogs that I think are absolutely deserving.

Yeah, just three. I haven’t been following too many other bloggers than haven’t already received the award. I hope I brought some insights on who I am and websites that I follow.