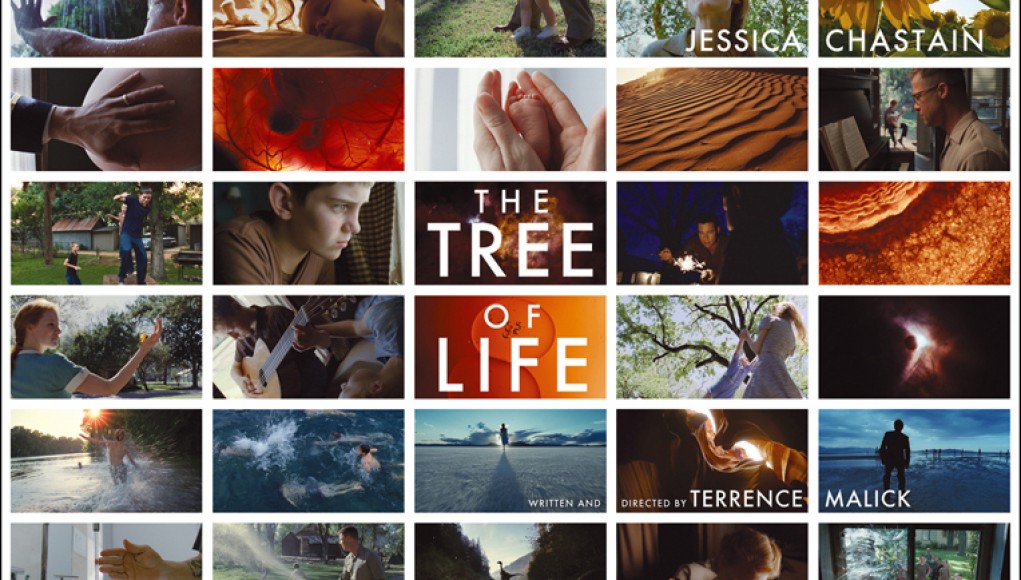 While most websites published their top ten reviews either extremely late in the year or very early in the new year, CinemaFunk likes to take a step back and truly think about the obligatory top ten post, even though it is almost meaningless. 2011 was a rather flop of a year for great films, both big-budget and independent. The theaters were filled with sequels, reboots, remakes, and adaptations of all sorts. There was very little original fare. The few films that defied the natural gravity of Hollywood’s grasp have offered cinephiles a wealth of content to muse through.