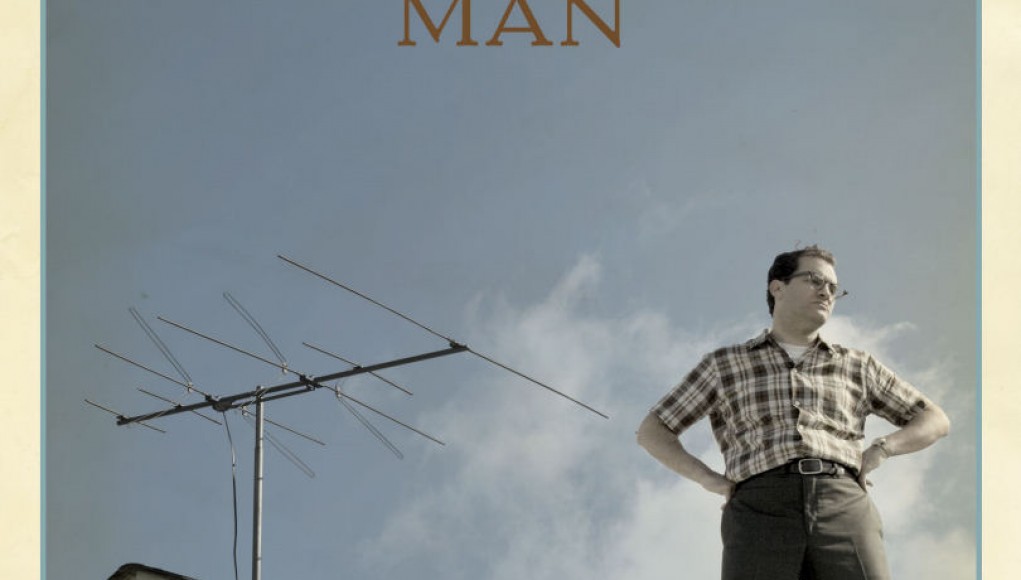 A Serious Man begins with a simple yet bold quote: “Receive with simplity everything that happens to you” Larry Gnopnik’s life is about to spin out of control and the Coen Brothers refuse to let up on the confusion. After a confrontation between an Asian student who believes his grade is unfair, Larry then receives a wad of cash which he assumes it as a bribe. He later learns he is up for tenure, but negative rumors are swirling around the college.

Larry then learns that his wife is leaving him for his friend and that he unknowingly racked up fees in the Columbia Record club. With all these issues arising Larry aims to find answers from his Rabbi, who ends up taking him on an absurd story about a dentist who looks for meaning after finding Hebrew letters engraved in the teeth of a patient. The story ends up going no where. “Who cares?” says the Rabbi.

Despite all the negative issues that have arisen in Larry’s life, he takes no revenge, which many tend to point to as a modern retelling of the story of Job. Larry only looks to his religion as things go wrong and continue to spiral out of control. Towards the end of the film, issues tend to fix themselves. His wife returns. His son completes his Bar Mitzvah with just a few hiccups after take a few tokes in the restroom prior to the beginning of the ceremony. But as all lose ends tend to tie up, we are given one last shot of his son watching an approaching tornado, until it cuts to black. Some could see this as a cop out, but it is simply the truth of reality. The uncertainty of tomorrow. The constant rat race. The fact that life continues.

The Coen Brothers can confuse their audience like no other. A Serious Man has a hidden meaning that is well hidden, and you can only laugh as these not-so-serious moments continue to unfold. As each new problem arises, Larry takes it like a man. Never crying, never taking revenge. It is those who surround him that seem to be flawed.