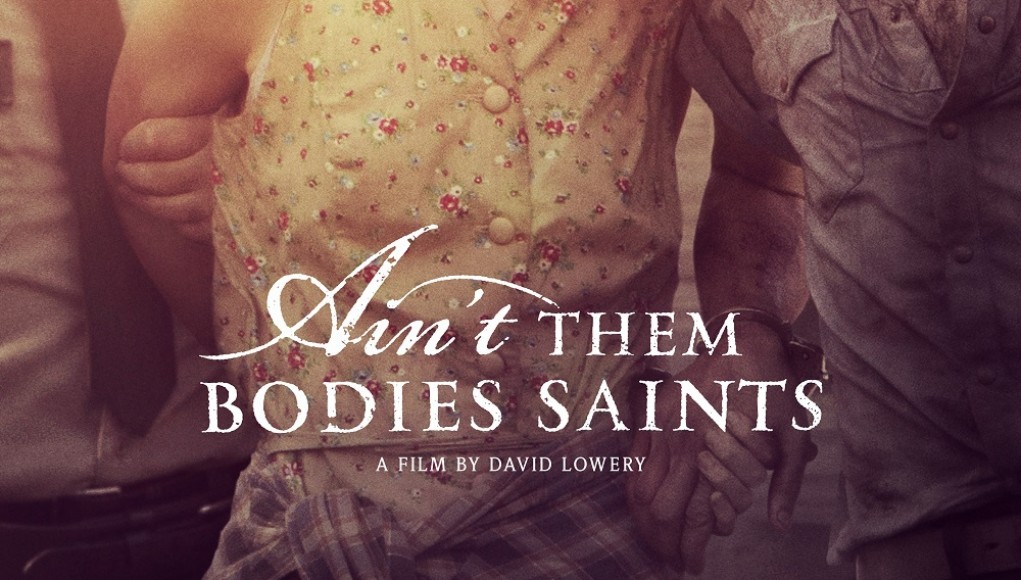 Not long after Ruth (Rooney Mara) tells Bob (Casey Affleck) that she is pregnant, they commit armed robbery with another accomplice in a small town in Texas Hill Country. Several days later, the three are in a firefight with the police. Their third man is shot dead and Ruth shoots and wounds Officer Patrick Wheeler (Ben Foster). After they surrender, Bob admits that he was the one that had shot Officer Wheeler, and receives a long-term prison sentence in return. Some years later, Bob has escaped prison and is bent on reuniting with Ruth and finally meeting his daughter, Sylvie. Except the reunion will not be as easy as walking through the door; the police and rogue bounty hunters are waiting patiently for Bob’s return. The moment where Bob and Ruth are finally arrested, they kiss passionately with their hands cuffed behind their back as they are led to the police cruisers.

We have seen outlaws in love before in Badlands and Sugarland Express (both 1974 films), as well as Natural Born Killers in the 1990s. Of course we cannot forget Bonnie and Clyde, the film that announced the New Hollywood with violence portrayed like never before, and deliberate cinematography that expressed the gritty nature of the Depression through the Silent Generation’s lens, but delivered to the Baby Boomers.

The theme of outlaws in love is not just an American Cinema staple, it is deeply ingrained in America’s backbone. Many of the most vicious killers in America were lovers, and each of the classic films listed above were all based on true events and people. Not so with Ain’t Them Bodies Saints, which is written and directed by David Lowery in his sophomore effort as director, although his experience extends to editing the recent Yet, Ain’t Them Bodies Saints is far from being an uninspired homage to the New Hollywood. Lowery has crafted a narrative with a timeless Americana plot and setting revolving around love, irony, and Texan drawls. Like a captivating novel, the film exposes the beauty and brutality of irony as the relationship between Ruth and Patrick blossoms and as Bob ventures closer. Patrick and much of the other townsfolk have taken the assumption that Ruth was duped into being involved with Bob’s transgressions. These assumptions have allowed Ruth to enjoy single-motherhood in a quaint home raising Sylvie.

While the film utilizes Southern imagery and vernacular, the performances are subtle, but the compelling writing and plot is what allows the performers to shine. Rooney Mara explores her character with a remorseful sense, prompting her to maintain a salt of the earth aura as she raises her child alone. Affleck grasps the silent wanderer, walking a careful line where he is indebted to friends and family who shelter him for brief periods. Foster, who bears a thick mustache rendering him nearly unrecognizable, is the standout actor, committed to his role in each scene.

One of the most memorable aspects of Ain’t Them Bodies Saints is the blistering gun shots that test the theater’s speaker system. We hear these shots early in the film with the inciting gun fight, but when all is said and done, the film is relatively quiet. Its pacing is fairly quick, even if some scenes are laid before us with tension and pressure.