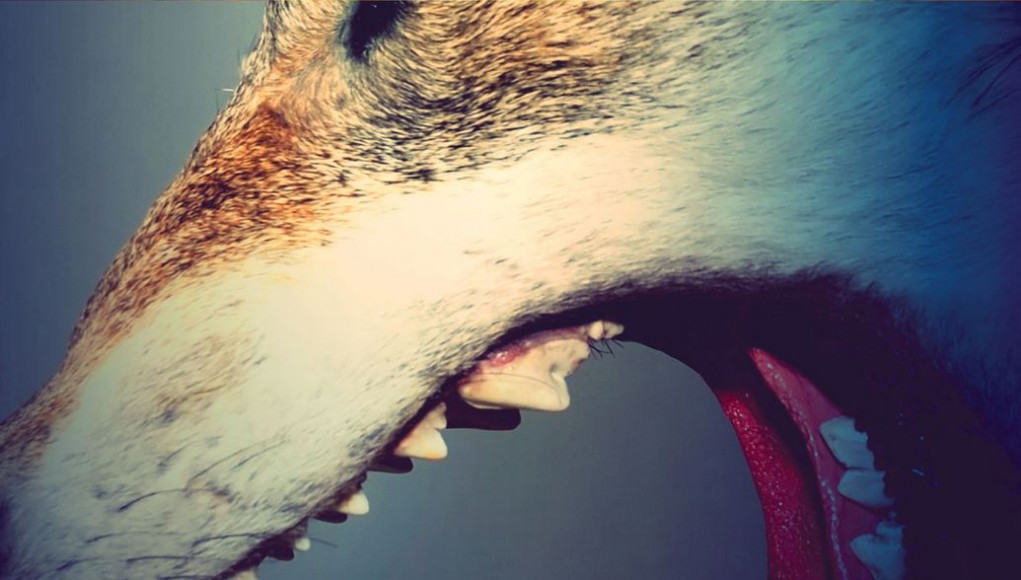 The idea of the “survival of the fittest” is a concept that defines the very fabric of nature. There are the weak creatures that exist to be overcome by those that are stronger, and then there are those creatures that exist to survive by any means necessary. Animal Kingdom, an import from Australia, explores this dynamic through the eyes of a dysfunctional criminal family as they fight for power against the ever-looming police force that pursues them. To say one side is right or wrong is to focus on factors that are far too small. No side is right or wrong, but rather doing what they must to survive in a world that is consumed by animalistic sensibilities.

At the center of this crime war is Joshua “J” Cody (James Frecheville), a 17-year-old orphan that is taken in by his grandmother and uncles, all criminals working at the level of violent bank thefts and random assault. Each character serves a specific role within this criminal organism, but to call them lawless would be a misnomer; they abide by the law of the family, working more for each other than for anyone else. Barry, Craig, and Darren (Joel Edgerton, Sullivan Stapleton, and Luke Ford, respectively) carry out the day-to-day operations and are presided over by Janine (Jackie Weaver), a matriarch who says more with her piercing eyes than anything else.

In a star-making performance, Weaver is absolutely terrifying in her ability to manipulate those around her. It’s obvious why the Academy awarded her with a best supporting actress nomination at this past year’s Oscars; she’s a master of the lesser said.

Introduced into the mix as well is the eldest and most dangerous son, Andrew “Pope” Cody, played mercilessly by Ben Mendelsohn. The epitome of evil, Pope acts unassuming and speaks quietly, playing to his role as a predator within this battle of wills. Akin to a boa constrictor, Pope gets close to those he wishes to extinguish and strikes with a blind fury. Calculating and cold, he’s a threat to everyone and is inherently cruel. There are scenes involving his character and others that simply bring chills, causing one to curl up and cringe at the brilliance of his work. It’s quite simply terrifying.

On the opposite end of the spectrum are the police, who are rife with corrupt characters who wish nothing but to take down the criminal enterprise that threatens their ranks. Again, it’s all about control, and there’s a thin line between the law and the lawless, all of whom are fighting for control. If there is one constant force of good in the film, it is embodied in Sgt. Nathan Leckie, an officer who seems to genuinely care about the fate of young J. He is a nurturer, but in order to nurture he must be forward and even cold at parts. It’s the law of nature.

Caught in the middle is J, who merely reacts and assumes allegiance to whomever is in charge. Looking mostly to survive, he is labeled as weak. Frecheville plays down any large emotions and portrays J as a proactive victim, adapting to his ever-changing environment by whatever means necessary. By the end of the film, J’s transformation from “weakling” to cold survivor is stunning and stark.

First-time director David Michod has seen his fair share of crime dramas, and finds conflict in the heart of the inherent conflict. Nature is always at odds with itself, fending off predators big and small and every organism fighting for its place in the world. It’s no different for these characters, and what makes their struggle more intense is their ability to be cold and calculating. It’s just as much a game of wits as it is a game of brawn, and Animal Kingdom is a terrifyingly intense reminder of the depths some will sink to in order to fulfill their inherent need for power.