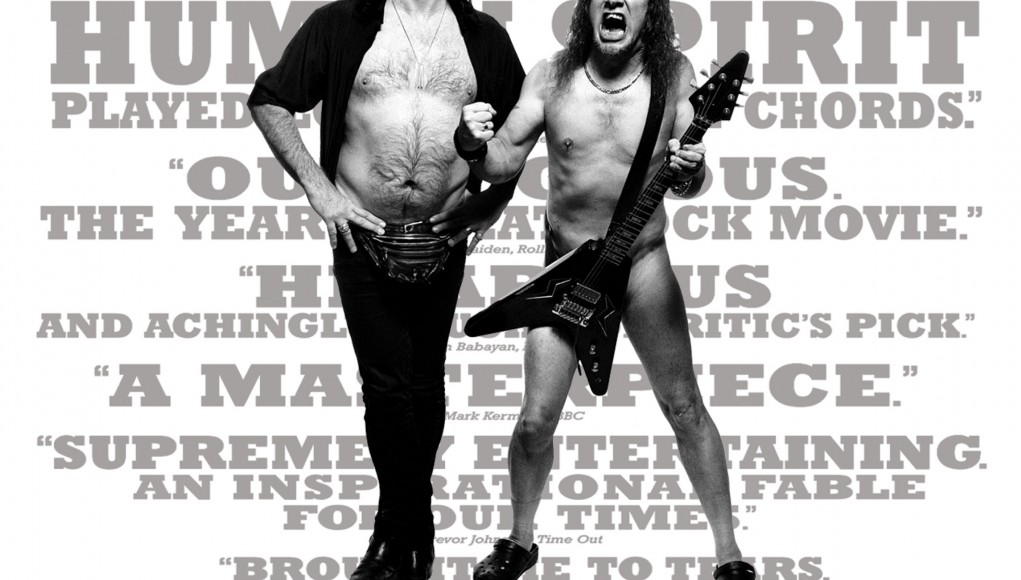 There is no greater insult than to be told that you are ahead of your time. For most artists, it is a lifelong dream to be accepted in their own time.

Anvil: The Story of Anvil portrays the lives of fifty-something musicians who at one time played with some of the great metal bands of the 1980s, yet never received the same success, and would later find themselves working low-pay jobs while struggling to live the rock n’ roll dream.

During the early 1980s, Anvil a Canadian band led by Steve “Lips” Kudlow and Robb Reiner would make the rounds of the independent metal labels, often impressing the likes of established acts such as Metallica and Motorhead. Yet, one wrong move by being released from a small label in hopes to be signed by a major label, which never came to be, kept the band from gaining traction, and slowly spiraled into obscurity.

Come 2006, the band embarks on a promising European tour which ultimately goes wrong, so wrong that their last gig had 174 fans fill the 10,000 seat venue. The band borrows tens of thousands of euros from Lips’ sister to have producer Chris Tsangarides help cut their next album and provide the inspiration to rejuvenate the band.

With little hope from the American music business, a Japanese promoter gets the band a 11:35 AM slot on a festival gig. The venue holds 10,000. Does history repeat itself?

Anvil: The Story of Anvil has a struggle that is often seen throughout the music industry, yet portrays it in a light that allows it to be one the best documentaries in years. Rarely does the main filmmaker, Director Sacha Gervasi (The Terminal screenwriter), uses the soundtrack (whether it be Anvil songs or a musical score) to guide the viewer from scene to scene, allowing the true reality to continue telling the story. This works in the sense that one minute hopes are high, and the next minute, heartbreak. The image allows the story to unfold without the artificial needs for editing or a superimposed soundtrack

While I am a fan of metal, I had only heard of the band through this film, and I chose to take an objective view of the documentary, which pays off immensely. While the actual songs from Anvil are not all that great, there is something that was groundbreaking for the early 1980s. Watching Lips barely able to remain on key during the recording of the vocals, it is unmistakable to see how broken and beaten these musicians have become.

Lips and Reiner are very much everything that is right with the rock n’ roll dream. Guys willing to continually put it on the line to reach their dream. To witness one of the greatest, most fulfilling moments in a documentary in years, the ending of Anvil: The Story of Anvil will raise goosebumps on the viewer who loathes heavy metal.

Despite the roller coaster of a career, the band remained together for 30 years, and now, in 2010, may have finally found an audience, during their time.