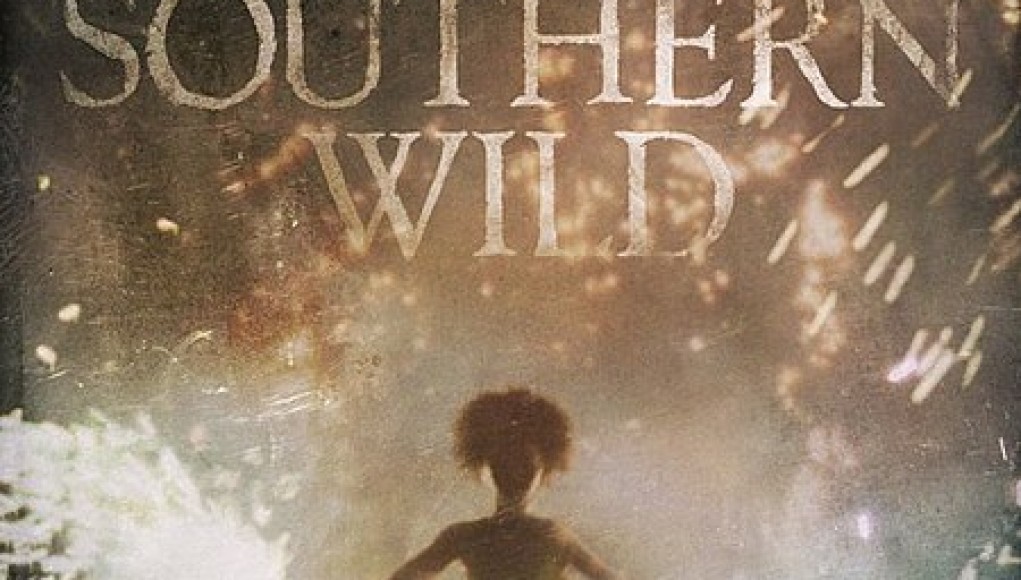 Every year there is that one independent film that accumulates creditable accolades from authoritative festivals that seems to stomp over everything in its tracks. For 2012, Beasts of the Southern wild is that film. This modern folk tale about a depressed community of eccentric individuals in the southern Delta pulling back together after a Katrina-like storm is an unpretentious allegory to comparable real-life devastation. This film reveals the charisma of how one young girl stands up to unstoppable forces and effectively becoming one herself.

Six-year-old Hushpuppy (Quvenzhané Wallis) and her father Wink (Dwight Henry) live in the Bathtub, a depressed southern Delta community. Hushpuppy prophesies that a large storm will flood the community which occurs just after Wink arrives home after a short stay at the hospital. The community has become flooded the two jump from flooded home to flooded home to find and rescue each eccentric member of the community. As Wink attempts to hide his illness, he teaches Hushpuppy life lessons to toughen her up, giving her the courage and strength to look for her mother.

Beasts of the Southern Wild is one of the most fantastic and magical films of the year thus far. Continuously unsettling in the sense that so much is happening in this world and so much of it presented as the plot lingers along, yet rooting for Hushpuppy is a given as the lessons accrued are intangible and enlightening.

A cross between a Harmone Korine film and Huckleberry Finn, with a touch of Terrance Malick, Beasts of the Southern Wild  is a magical folk story set inside a desolate and depressed isolationist community constantly in a state of celebrating life, even in the face of a debilitating natural disaster. The small population of the Bathtub is roughly twenty, but the endless love and loyalty towards each other is supernatural. The community depicted is both breathtakingly forsaken and uncompromisingly charming as it is populated by an assembly of peculiar individuals who devote their culture and destiny in the Bathtub .

Wink poorly hides his illness from Hushpuppy, and his tough love approach is meant to teach her the skills and emotional strength to one day be parentless. Yet, Hushpuppy has the natural gift to roar out a victorious battle cry and stand her ground in the face of seemingly unstoppable adversity.

The film only touches upon the historical and political aspects of the southern Delta community depicted in the film. Early in the film, it is explained that there is a wall that separates the community and Hushpuppy prophesied storm does indeed occur. The storm’s arrival is linked to her teacher’s brief remarks about the state of the world outside the Bathtub, such as global warming’s toll.

Beasts of the Southern Wild is predominately shot handheld, but its usage displays an earnest look at the world depicted in this film. Shot on 16mm, the fast becoming antiquated technology epitomizes the story’s magical tones in such a bleak setting. Along with the handheld camerawork, debut director Benh Zeitlin has crafted an independent gem with the epic gravitas to challenge the biggest box office successes of the summer. Although Zeitlin led the film to a Caméra d’Or at this year’s Cannes Film Festival and the Grand Jury Prize at Sundance, the film’s first ending credit is Court 13, a filmmakers collective consisting of members who lived and worked in the New Orleans bayou.

Along with the film’s magical realism and firmly applied urgent style, the most bombastic aspect to this film is Quvenzhané Wallis as Hushpuppy. Wallis’ presence is constantly roaring at the screen, telling her audience that she is a force to be reckoned with and a formidable opponent to mythical beasts and natural disasters. Her commitment to the role at such a young age helps bring an already enchanted contemporary folktale from good to great. Rarely do non-actors command such attention, but with Zeitlin guiding her to greatness, Beasts of the Southern Wildis a grand debut for all.