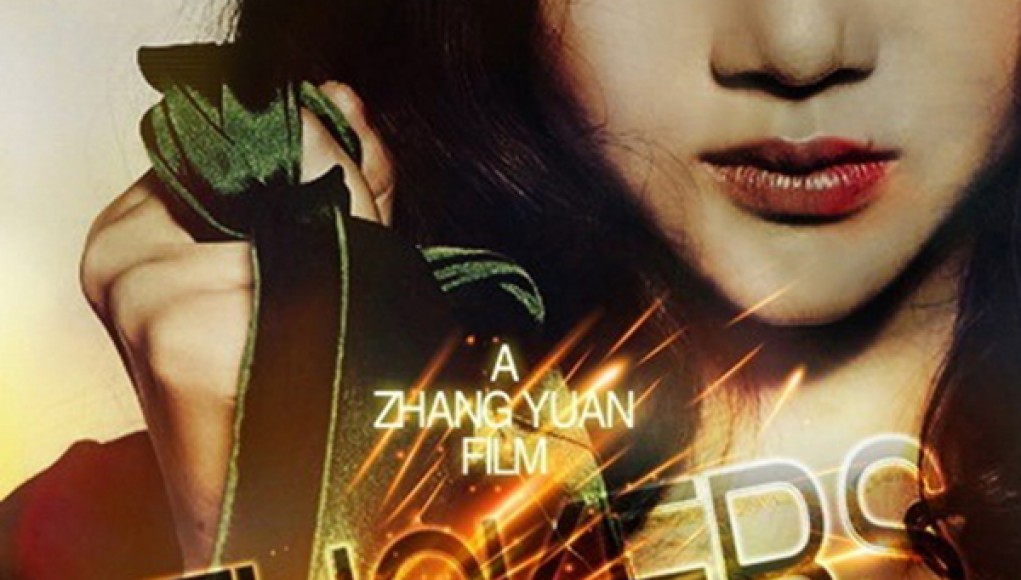 The same day that San Bao’s dog runs away, he is let go from his job just before his girlfriend leaves him for someone with more money. He arrives at a bar that he has been to so many times before, drinks too much, and through his inebriation, and perhaps his sorrows, he bites through the glass he is drinking from and begins to chew. That is the last time he speaks for almost 500 days, even after he is discharged from the hospital and cleared to eat and drink. He befriends his hospital roommate and a highly sought after female singer in the house band of the bar where San Bao ate glass. Jobless, loveless, and dogless, San Bao is then evicted from his humble home just before it is demolished to make way for supposedly something bigger and better.

San Bao’s journey for the entire film is never about bigger or better, although that is what his girlfriend wants as well as the housing developers. He insists on living a material-less existence and silence, affirmations that allow him to experience a city still in an industrial transformation, but he has also lost the interest to regain traction. Monks shed their vocals and their possessions in order to sharpen their senses, but San Bao takes much longer to reach transcendence as he is continuously vengeful towards the man his girlfriend ran off with and even himself. Twice San Bao attempts suicide, only to arise safely out of harm’s way a la Buster Keaton, such as standing on the wrong train tracks as a train rushes by, or even jumping out in front of a truck with plenty of room to safely brake to a halt.

San Bao continues his own vow of silence long after he is cleared to eat and drink. He resides with his newly found friends as they wander through the streets of Beijing existing in a counter-culture that is too weak to make a difference in the mainstream, if they ever try. Additional friends have troubles in their day jobs where they work at wealthy companies or in respectable jobs operated by unscrupulous men. The city appears to be moving forward without this band of forgotten souls, but their own transformations are happening in parallel, and as we see later, their bond is tighter than those who have passed them off. There is an unspoken bond between the youth of Beijing; they are more resistant to the complacency of the previous generations, but are also much easily passed by a country moving ahead.

Beijing Flickers is a rather stark and grim portrayal of China’s capital, where a generation of men and women exist in the thin layers beneath the soot and grime of hyper-industrialization. Director Yuan Zhang has captured a tale that criticizes China’s inability to take care of its next generation. Despite the country’s tight Communist censorship, the film really depicts the failures and oppression of capitalism as the wealthy tend to run away with women and money, earned, stolen, and raped. Perhaps San Bao’s choice to speak is really a representation that his voice will be quashed anyway?

Despite the potential to see more when his mouth is shut, San Bao is unaware that such transcendental transformations could even happen when he apparently has nothing, not even a voice in the matter. Beijing Flickers could have been another ho-hum rag to riches tale where the protagonist realizes he always had more than he thought. Thankfully, the film reveals a society that is not all that different than stateside; a pocket of forgotten youth struggling against an oppressive society with little help from above. The film explores an expansive city that has its moments of brilliance that are set in parallax to its moments of turmoil for a forgotten generation, a flickering florescent light that just needs a slight adjustment to create a more efficient circuit.