Home Movie Reviews Big Star: Nothing Can Hurt Me 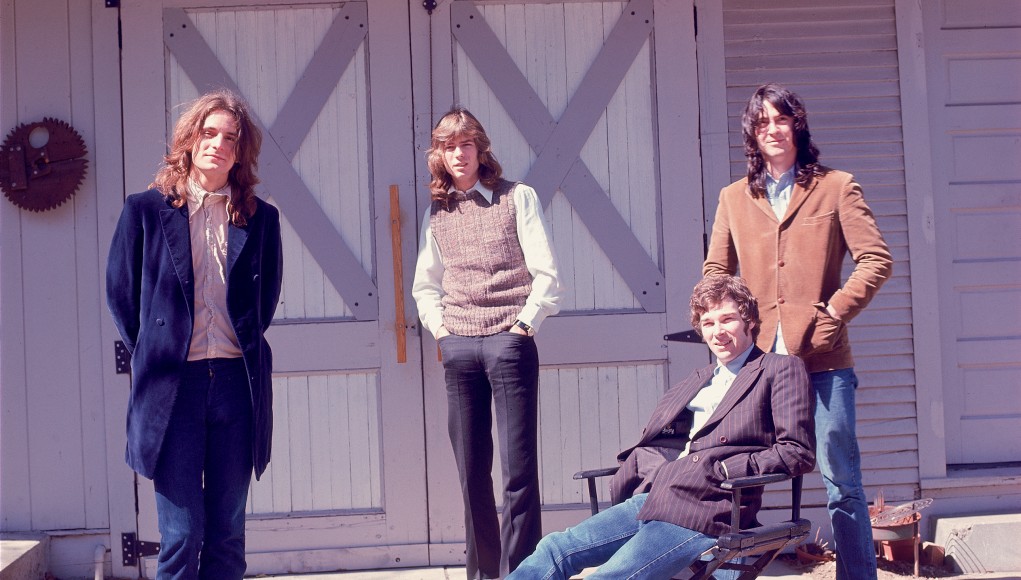 Our fast-paced, nostalgia-loving culture seems to be able to pull the most obscure acts out of thin air to re-examine their greatness. Searching For Sugar Man turned us on to Rodriguez’s short career that barely lasted two albums before becoming an iconic sound for South Africa. Then there are stories such as the one told in Big Star: Nothing Can Hurt Me, where a band’s three album stint produced incalculable amounts of critical praise, but sales and distribution was less than stellar. Save for a cover song that would become the theme song for That 70’s Show, Big Star’s notoriety was relegated to critic circles and alternative rock acts that were heavily influenced by the band.

Singer/songwriter Alex Chilton found success at an early age with the hit single “The Letter” from The Box Tops. After leaving the band, he formed Big Star with Chris Bell, Jody Stephens, and Andy Hummel in Memphis, and over the course of a year wrote and developed material that would become their first album, #1 Record, at Ardent Studios.  The album was met with high critical praise, and when Stax was unable to provide promotional and marketing support, the band had already begun to move on to other things. Yet, Ardent Studios proprietor had crafted an ingenious plan, start a Rock Writer’s conference with Big Star as its sole performing act. Although ready to split, the band played to a conference of stuck-up writers who found themselves moved enough to dance. That’s right, a room of dancing rock critics. Some in their underwear supposedly.

It was enough to kick-start the band’s second studio effort, but the results were the same, poor distribution and promotion. Yet many of the same issues that plagued other bands tended to plague Big Star. Alex was the main attraction, relegating Chris and the others to the shadows. Both Alex and Chris continued to produce music outside of Big Star, and Alex even found entry into a fledgling punk and experimental scene. Chris would eventually die in a car accident at the age of 27, with other band members passing away in the last several years during the oughts. The band would re-form again throughout the 1990s and into the 2000s with replacement musicans.

Big Star is told through talking head interviews with family members, passionate rock critics, and musicians who were influenced by the band. We see the band’s struggle solely through their eyes, but there is something missing the entire time. The music just does not relate well on screen. Although the documentary lays out a passionate story of musicians releasing great material and marginalized by corporatism, Big Star is rather underwhelming in relaying the music’s inherent qualities and the musician’s personal journeys. Other than the iconic “In The Street,” there were no songs that really stood out amongst the band’s collective work. Bell’s own solo tune “I Am the Cosmos” was really the only song I found a connection. Where Sugar Man truly laid out Rodriguez’s soulful lyrics and penetrating guitar, Big Star’s music did not have the same effect. Perhaps the band’s genius cannot truly be explained but must be experienced.

It may not be entirely a notion of failure of the filmmakers, but it simply might be that Big Star’s material needs some focused ears, and this documentary does not properly convey that notion. I do see myself sitting down and taking a long listen to Big Star’s material in the future to give this band a chance to convey to me personally what others have explained in this film. In the meantime, recommending Big Star might be confined to those already aware of the band’s existence if not another fervent fan.