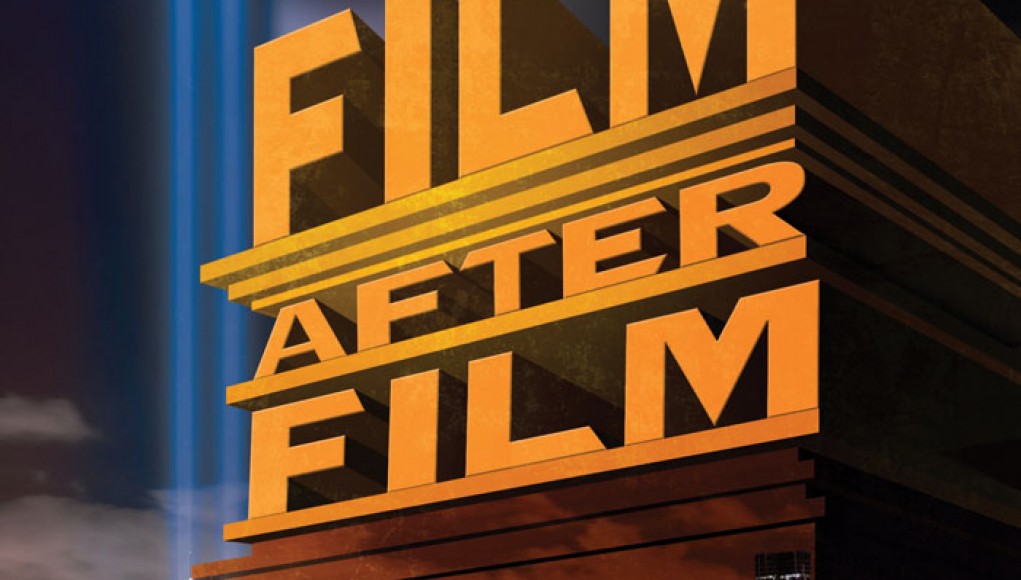 At the beginning of 2012, J Hoberman, whose long tenure as the senior film critic at The Village Voice was let go. Hoberman’s dismissal was a cost-cutting measure, no different than many other publication required now that digital publication was reducing over-head and the value of the printed word. It is also that it is no coincidence that Hoberman’s 2012 prose Film After Film explains the rise of digital filmmaking through the Oughts, and how the same technological threats that have overwhelmed publications have pressured contemporary cinema.

Released mid-August 2012, the non-fiction work splits itself into three distinct parts. First, a collection of essays that attempts to expose how digital filmmaking, computer generated imagery, and digital projection is changing cinema. The second section is a chronological collection of weekly assertions that matched the goings on with the post-9/11 insurgency in Afghanistan and Iraq, and how films released both after the heinous acts (and even some produced prior to) tend to represent the zeitgeist. These articles are presented nearly as they were written at the time, with retrospective comments provided between articles as a transitional device from event to event. Last, Hoberman provides short essays and reviews of films that he either screened or would have liked to have screened to his own classes. The films presented in the third section tend to focus on 21st century films released both domestically and internationally.

Hoberman’s book is a capstone document for filmmaking in the 2000s. Since it provides both theoretical analysis of the most cornerstone releases during this time, we see Hoberman’s mastery of film theory, particularly how well he supports and builds up on Andre Bazin’s “Ontology of the Photographic Image.” While we certainly see some caveat towards the future of digital cinema, Hoberman is no stranger to film history, and merely sees that some films tend to use these new technologies with aplomb.

The most impressive section is Hoberman’s chronicalization of the War on Terror, as the Bush Administration chose to call it. It does not take much to understand that Hoberman is far from a fan of the Presidential administration during this time. His analysis of the film releases and the international events that surround them, however, are smartly presented and placed under pragmatic scrutiny.

Essentially, if you are perplexed by cinema, particularly American cinema between 1999 and 2010, Film After Film, especially the second section, is a formidable explanation. Guiding your through the blockbusters, the independents, and even the international pictures, Hoberman has provided a concise chronicalization of cinema during the 2000s. He explains many of the movements and unintended styles that arose through the decade such as, but not limited to, Dogme 95 and Mumblecore. Film After Film, if anything, shows the value of smart film criticism, and serves as an enticing memorial to film criticism of the past, and that regardless of print’s future, film criticism will always have a place. 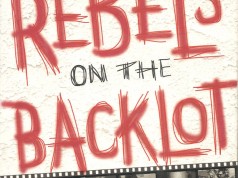 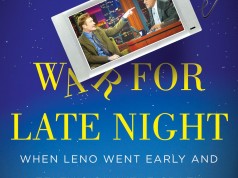 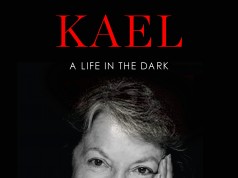