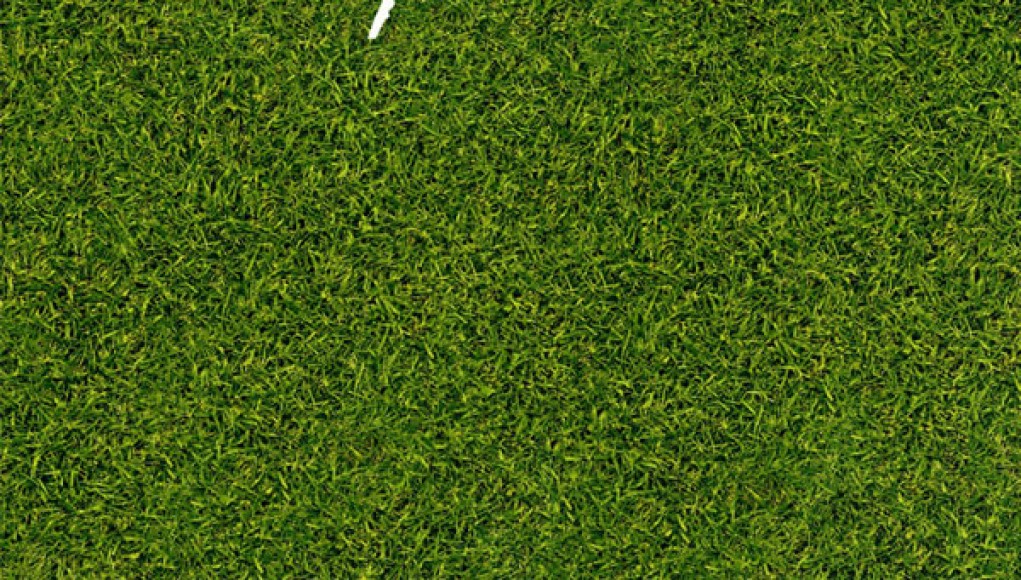 Series of films portraying a single character’s life during different time periods is nothing new to cinema. Richard Linklater’s Boyhood, however, crafts a singular narrative about a young boy from kindergarten to his first weekend in college, and was produced for just a handful of days each year for twelve years. This production method required faith in the crew and a disciplined approach to keep the project alive, a concept that is truly visible in the film’s storyline.

The six-year-old Mason Jr. (Ellar Coltrane) and his older sister Samantha (Lorelei Linklater) are raised by their divorced mother Olivia (Patricia Arquette) who constantly struggles financially. The family moves often, whether it’s for Olivia’s own return to college or her marriages, never allowing for Mason or his sister to have a consistent home throughout the film. Mason Jr. and Samantha also spend time with their biological father, Mason Sr. (Ethan Hawke) on weekends. Mason Sr. is struggling financially and never seems to openly explain his job situation. As the years progress, Mason Jr. grows into a young man whose aspirations expound beyond his upbringing.

Both of Mason Jr.’s parents, although separated, continue to make mistakes in their lives, and struggle endlessly to find solid ground. Olivia marries two men at different times during the course of the film, both becoming violent dictators when alcohol is introduced. These two step-fathers have a militaristic attitude and never respect Mason Jr. for finding his own stride, whether it’s his longer hair during his early teenage years, or having his fingernails painted by his girlfriend at school. Boyhood depicts adult men as broken, transferring their own failures to those unwilling to conform.

Mason Jr. is calm and cool, even without trying. He loves art, but isn’t sold on the discipline his mentors sell. His high school art teacher, his boss, and even his father strive for him to understand conventional approaches, only so he doesn’t waste his talent. Yet, Mason Jr. has a zen-like understanding of life, more so than his own parents. He takes things in stride, and that lifestyle is helpful as he has a rather easy time finding girlfriends, although he still can’t seem to wrap his head around what he perceives to be their illogical approaches to arguments.

There are no inter-titles that set Mason’s age or even the years in the film. The timeline is only implied during short conversations depicting America’s wars, elections, or as new technology infiltrates Mason’s life. Each year segues into each other seamlessly, and only slight changes in Mason Jr. and Samantha’s (Linklater’s own daughter) physical appearance clue us into their growth. Mason even appears to not age at all through most of the first third of the film, and it is Samantha whose height towers over Mason as her puberty becomes much more apparent.

Films where we watch children grow up in front of our eyes often utilize other actors to portray the same character as young, older, and old. During those twelve years, Linklater and many, many other filmmakers in American film production have completed films like clockwork, or saw just as many films fall into development hell, or canceled altogether. What makes Boyhood so impressive is that Linklater assembled his cast and crew for just a handful of weeks every year for twelve years. It’s an unprecedented work that is only one-upped by the Up Series, where a documentary crew captures the lives of real people in the UK every seven years. There have also been several series of films and trilogies that depict the growth of a single character during a period of time.

Richard Linklater is no stranger to capturing moments of life with his Before Trilogy. Linklater started and ended shooting Boyhood  movie on film. It’s a smart decision as the digital technology in 2003 was still inconsistent and its future was still in question. Then again, physical film production has halted in the past few years, solely used by dedicated professionals, experimental filmmakers, and stubborn luddites who still recognize the romanticism and beauty of the physical medium.

Boyhood does not truly depict the conventional coming-of-age concept. Instead we see a series of slices of life that make up the whole of Mason Jr.’s formative years. It’s not exactly a series of vignettes or even a faux-memoir either.  The film’s atmosphere and intentions feeling as if they were sourced from a novel from Oprah’s Book Club, where people across the world are inspired by what would be a metamorphic work. However, Boyhood is a unique cinematic experience, but it is not the transformative experience that advertisements or hype might imply. Instead, it is an experience that took faith that a few people in the future would be around to complete a story not yet solidified from year to year. What has transpired is an impressive event that captured the upward mobility of a young boy who’s overcome a somewhat turbulent upbringing, all-the-while surrounded by the unconditional love of his divorced parents.