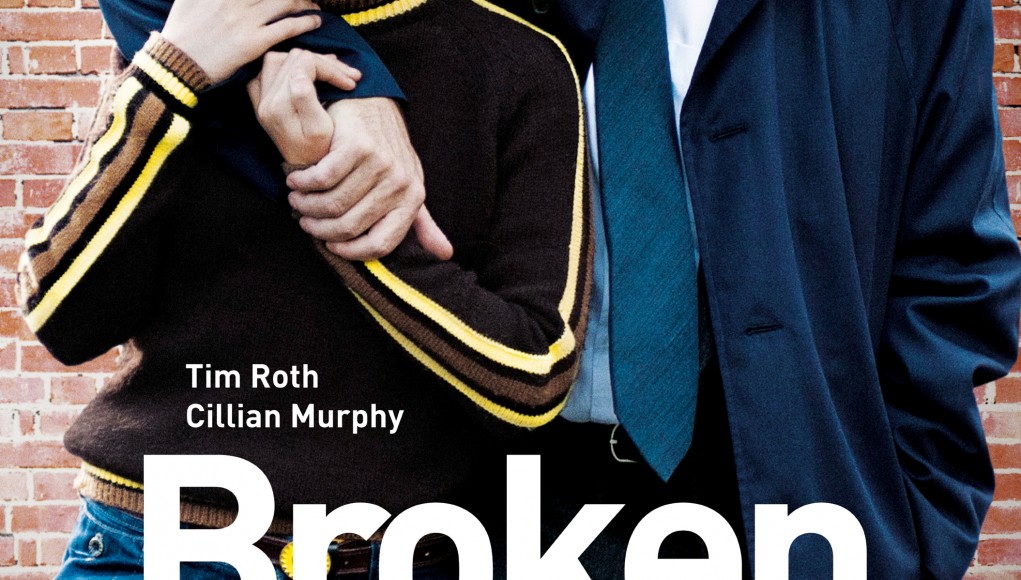 Skunk (Eloise Laurence) is a young girl with Type 1 Diabetes who begins to decorate an abandoned domestic trailer with her older brother Jed (Bill Milner), a place they can escape to when necessary. They live with their father Archie (Tim Roth) and an au-pair, Kasia (Zana Marjanovic), in a British cul-de-sac shared with two other families. There are the Oswalds, whose patriarch is a widower struggling to raise his three crude and promiscuous daughters. Then there is Rick (Robert Emms), a young man with some mental illness, who admires Skunk’s friendliness, and lives with his family.

When Rick is falsely accused and assaulted by Mr. Oswald for raping one of his daughters, it begins a domino effect that revolves around the three families that live in this cul-de-sac, where bullying, promiscuity, and betrayal shapes Skunk’s vision of the world. Skunk has also begun to have an innocent relationship with another young man her age, a relationship that is both appropriate and respectful. She is also bullied by two of the Oswald daughters in school, who have become influenced by their father’s hot-headedness. Mr. Oswald’s aggression can be summed up in a scene where he eats deli meat straight from the packaging while he discusses his attack on Rick with Archie.

Broken portrays the working-class struggles in the tradition of the British kitchen sink dramas, but with a modern touch similarly to Fish Tank.  It is a coming-of-age where Skunk’s social problems revolve around this cul-de-sac, which is presumably a metaphor for her relationship to these families. She is betrayed by many people in different ways, which determines how she eventually deals with them later. Yet, she places these troubles directly on her shoulders, similarly to how her father does it. Her father, Archie, seems to the same. He is intensely worried about Skunk keeping up with her

Eloise Laurence, whose excellent debut performance portrays Skunk’s evolving perspective with a natural and realistic persuasion. Naturism and realism are the central aspects of the film, otherwise, the social relevance would fall flat. The title of the film evokes the brokenness of each of the families, usually from the lack of a parent or the unpredictability of health, both physical and mental.