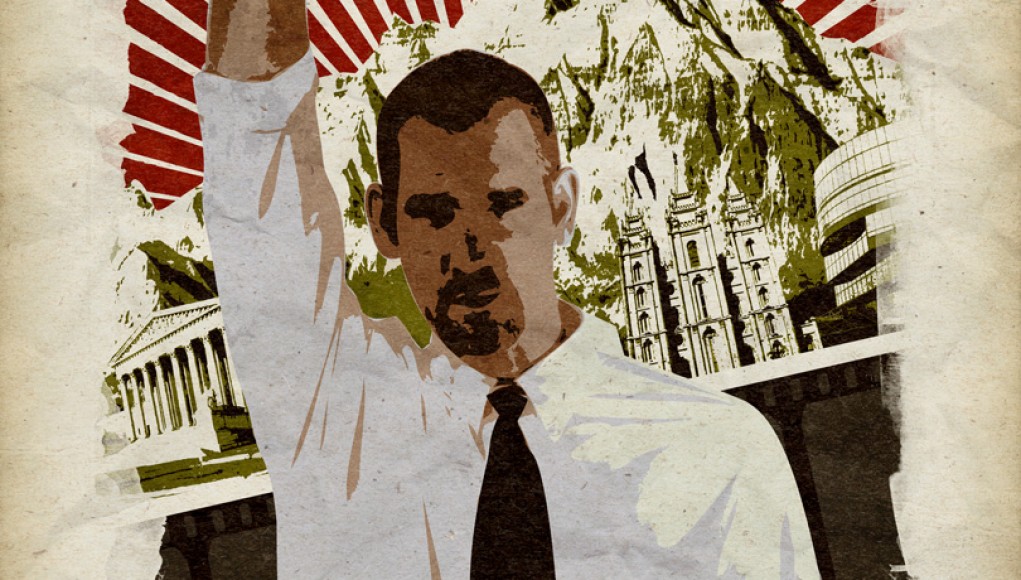 Cleanflix examines the battle between companies who edit DVDs to remove violence, profanity and nudity, and Hollywood. Leaders of the Mormon church have strongly discouraged their followers to view R-rated films and many often comply.

However, Mormons are interested in seeing these films, creating a niche market. This documentary does not just portray another battle between Hollywood and censorship. This time, the Mormons have a solid case.

It is perfectly acceptable for consumers to want to avoid material and it is not just Mormons who would prefer to view edited movies. We are subjected to movies edited for content often on airplanes and network and cable viewings. As a matter of fact, many large studio releases often film alternative takes and scenes where profanity is replaced with another superlative. Hollywood, however, does not offer these edited copies to the consumers. Their reason: there is no market.

But they are wrong.

It appears that there is a strong and loyal market of not only Mormons, but traditional consumers and even educational institutes who are very interested in obtaining movies that have been edited for content. Cleanflix explains that this niche of consumers believe that the removal of violence and sex does not impair the storyline, and this may often be true. One interesting detail: violence is edited less than sex scenes.

After each judgement and lawsuit that closes a loophole and closes businesses, another loophole is discovered and new companies pop right back up. One question posed in the documentary that has some ironic weight is that Mormons are circumventing R-rated films by obtaining edited movies that are illegal.

Cleanflixreveals many of the hypocritical aspects of Mormons purchasing edited movies, and the film finds itself in an ironic twist of fate regarding one of the main characters of the film.

Directors Andrew James and Joshua Ligairi navigate through the legal battles, the competition between retail companies, hypocrisy and irony that ensues between movie editing companies.Cleanflix is wonderfully produced and highly educational documentary with an ironic twist that poses strong cases for both sides of the issue. The film does not offer any specific answers and instead objectively reveals the issues and leaves the discussion open to the audience.