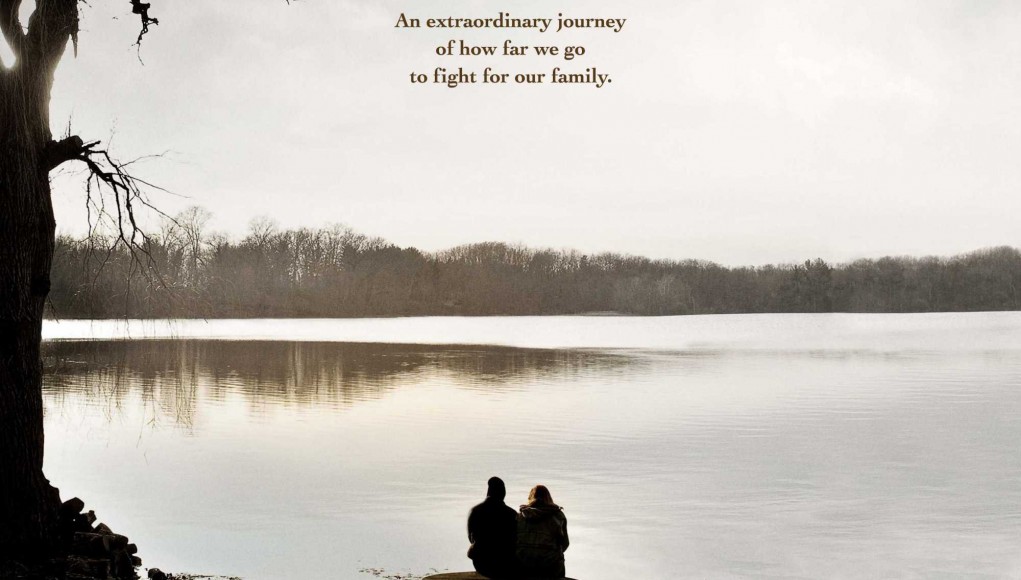 Conviction tells the story of Betty Anne Waters (Hilary Swank, Million Dollar Baby) and her 18 year struggle through law school to exonerate her brother, Kenny (Sam Rockwell, Moon), who’s been convicted of first degree murder. She’s confident that he’s innocent, but as she sifts through layers of evidence she uncovers a series of corrupt events that may prove her brother’s innocence.

All of this is based on a true story, which is incredible and gripping in its own right. Unfortunately, though, Conviction trades any sort of intensity for a saccharine treatment that’s sure to please the “Lifetime” crowd. If the film’s theme is unrequited love, then its weakness is unearned sentiment.

Jumping throughout Waters’ 18 year struggle, the film paints Betty Anne and Kenny’s relationship as one of necessity. Raised in a home that lacked support or structure, the two relied on each other for companionship and assistance. They were each other’s benefactors and cohorts in various misdemeanors, most of which gave Kenny a bad reputation with local authorities.

When a gruesome murder turns out Kenny as a suspect, he’s quickly apprehended and sentenced to life in jail. This prompts Betty Anne to do what she’s always done: support her brother through thick and thin.

Applying to law school and earning the degree is no small feat for Betty Anne, but the film isn’t content with showing the audience much of this. Few scenes are devoted to Betty Anne’s home life, which is soon disheveled after her husband leaves and she fights to keep custody of her kids. How do we know that there’s trouble at home?

With an obligatory scene that expresses her husband’s disapproval and subsequent ejection from the film, thus painting him as a one-note character. Also gleaned over and sentimentalized is her relationship with her kids. How are we shown the rifts in their relationship? She doesn’t take the kids fishing and they get upset. Cue clichéd dialogue and musical beat. Repeat 20+ times.

Betty Anne isn’t alone in her quest for justice. Her best friend Abra (Minnie Driver, Good Will Hunting) is there to help her sift through case files and provide a backbone. She also excels in being witty and delivering biting quips. Not that the true-life Abra is unlike Driver’s portrayal, but when everything else in the film is so calculated to elicit a sappy response, her presence isn’t quite believable.

The core of the film is the relationship between Betty Anne and Kenny, and it’s in these scenes that Conviction excels; not for the dialogue or situation, but rather for Swank’s and Rockwell’s performances. Every sequence between them is just like the aforementioned scenes above: calculated.

So much time is spent hammering home the brother-sister relationship that some other great themes are overlooked, such as Betty Anne’s fractured home life or her obsessive nature that’s barely focused on. The sugary portrayal of their relationship robs the story of its inherent power and intensity. This could have been a gripping legal thriller, but instead it’s the cliffnotes version; a product made to conjure solicitude and sappiness. It is really a shame.

Perhaps this will be Rockwell’s year for an Oscar nomination, but since the material doesn’t do his performance justice, he’s sure to be sadly overlooked. This goes for all of the performers, as their work is truly great. Swank plays determination better than many others, and Driver is charming and even funny in parts. The film is handsomely shot and Tony Goldwyn’s (The Last Kiss) direction hints at a deeper story to tell, Pamela Gray’s adaptation aims squarely for the heartstrings, and as a result misses any sort of emotional attachment; the end result is overwrought and forced, despite all of its good intentions.

There’s a gripping story to be found in Betty Anne Waters’ tale. Conviction is not it.