Home Movie Reviews Dawn of the Planet of the Apes 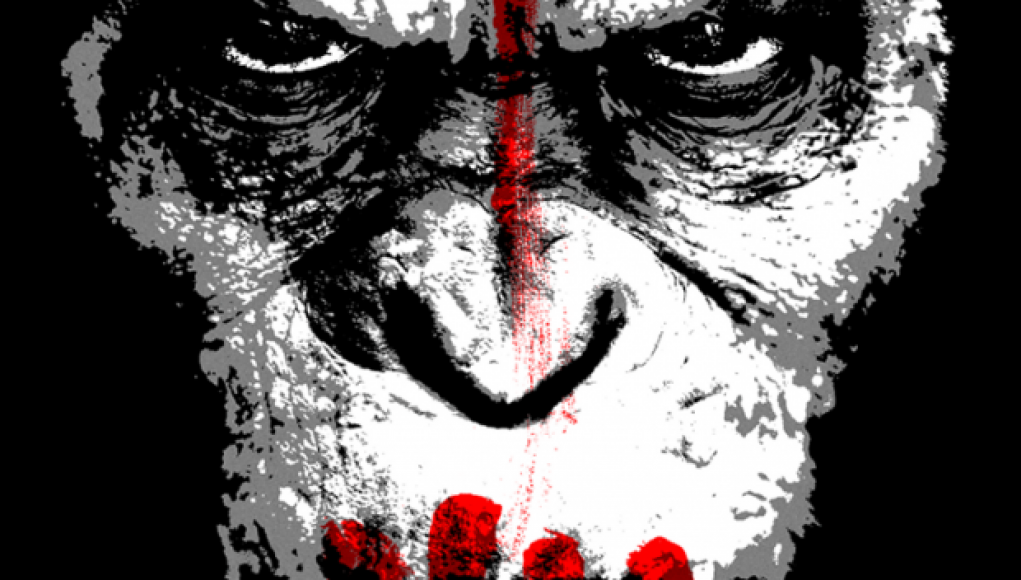 Rise of the Planet of the Apes overcame the typical problems of reboots, and Dawn of the Planet of the Apes also does not fall into the traps so many sequels fall victim to, like being rushed to production and over-anticipated. Instead the film stands on its own, not having to rely reasserting the world or any of the timelines created in Planet of the Apes. The film presents an evolving complicated political system with the ascent of the apes and the descent of humans.

Ceasar (Andy Serkis) has intentions to create a peaceful kingdom, a Pax Primate, amongst the redwoods just north of the Golden Gate Bridge, and the bridge itself has become a border between the apes and the humans.  There’s elementary education for young apes, a political hierarchy, and even a setting of moral laws such as “apes do not kill apes.” Human populations have been devastated by a world-wide simian flu crisis and energy supplies are nearly depleted. The number of humans remaining is unknown, as a group of roughly 1,000 humans remaining in San Francisco are unable to reach outside their sphere.

Adam (Chris Blake) and Ellie (Keri Russell) lead a small group into ape territory to convince the apes to let them return a hydro-electric dam to its former glory the humans can light up their town. Small factions under Caesar still distrust the humans, and of course, vice-versa.

“Apes do not kill apes” was a mantra that was more well-known to those who watched beyond the first 1968 film. That mantra has been consistent throughout all of the Apes films, and expresses that apes can indeed transcend humanity by resisting the urge to fight one another through a justice system. This utopian ideal, like America, is juxtaposed by a growing distrust of the humans.

In the original film, humans are voiceless, hunted, and enslaved, which was a clear allegory for the civil rights battle that was taking place in 1968. Planet of the Apes had the same appeal as In the Heat of the Night—released just one year earlier–and the moment Heston speaks equates to Sydney Poitier’s slapping a white male. These films reflect the heated racial divide, albeit In the Heat is much more overt about this. Even today this prejudice hasn’t subsided as we continue to have racial, ethnic, and affluent tensions in America.

The apes also have a disjointed language: Many of them know American sign from their time in captivity, but as we know from the prequel, Casear and a handful of others are becoming more vocal. The Tower of Babel occurring in Caesar’s own kingdom, although the language barriers are not yet set. Yet it is those who can vocalize that tend to have a higher standing amongst Caesar’s clique.

As with Rise, Dawn features computer generated imagery that refrains from overshadowing the narrative, nor does it look hokey or out of place. Instead, it’s another example of how computers can accentuate action and story without replacing it. Serkis, who’s become the go-to motion capture performer, has not only helmed Golum, King Kong, and Godzilla, he’s captured the weight on Caesar’s shoulders as he negotiates with a nearby tribe (humans).

We may never know how long it will take for an ape to randomly type a Shakespeare play, but in Dawn we see the utilization of one of the Bard’s most well-known histories. A series of misunderstandings and rouge reactions, fueled by revenge from both sides, have been the catalysts for much of the aggression of the film. It’s similar to most wars, particularly the violence between Israel and Gaza raging right now. Dawn, as with all the other Ape films, pushes the boundaries of cinema’s effects (whether that be practical or computer generated), expresses the failures of equality in a supposedly equal society, and exposes humanity’s weakness for power and constant distrust.