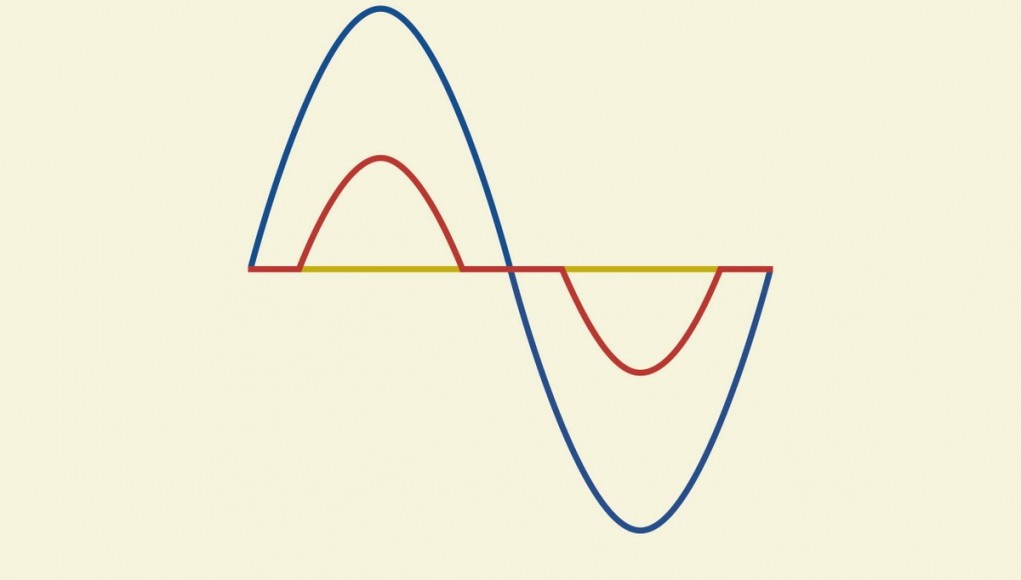 Dogtooth (Kynodontas) is graphic, sexual, and awkward with sprinkles of dark humor. This bizarre Greek film transcends its nationality by exploring the psychotic mentality of the father and the consequences of his attempts to keep his family within his compound. Without a true narrative or names given to the family members, Dogtooth only offers hints and clues to piece together a story that is harsh and often times disturbing, not only for the characters but for the audience as well.

The Father has kept his wife, two daughters and son arrested at a large compound, using ridiculous fairy tales and alternate vocabulary to shield them from the outside world. They are told they are allowed to leave the home and experience the outside world once they lose a dogtooth and must return when it grows back. The Father has introduced Christina, a non-family member, to the home to have intercourse with the Son. Christina begins to communicate and reveal the Daughters to the pleasures they would not necessarily discover for themselves.

The implicit apathy to the pace of Dogtooth and the lack of a true narrative distances the viewer from gaining a true allegiance to any of the characters, although there is sympathy for the children who are ignorant to a life beyond the fence. Instead, the film is a series of scenes and gags that act as a character study to build upon the oddities that the Father instills in his family.

The film portrays scenes that are both excessively dark, cruel and humorous at the same time. It is the gags and acutely cruel moments like this that could split an audience a part. As an example, terrified by a harmless cat, the two daughters cower as the son tip-toes over and kills it with large garden sheers. The cruelty is obvious but the humor is subtle, and certainly not for every one; you either stare blankly, turn your head in horror, or laugh bombastically like I did. It is a moment like this that exemplifies Dogtooth‘s style.

Licking is a currency in Dogtooth. Feet, shoulders, and even vaginas—often without any idea of the true implications. Between the Son and Daughters, it is childish behavior for favors and trading. These teenagers are dogs. They are taught different meanings for words (‘zombies’ are flowers), kept from leaving the compound, hit and punished when done wrong, and given sexual relief to prevent quash natural frustrations. They are left with the wonderment beyond the fence and what freedom would entail.

Christina’s infiltration is the key to the film. She is brought in to satisfy the son’s sexual urges, however the daughters’ sexualities and curiosities are not considered. Christina opens up this curiosity when she begins to trade cheap gifts to one of the daughters for cunnilingus. While the daughter does not recognize the intimacy of oral sex, she does begin to yearn for more significant trades, particularly VHS tapes of Jaws and Rocky. The scene in which the daughter views these films changes her beyond what the scene implies to the viewer. The Father relinquishes harsh punishments to the Daughter and Christina upon his discovery of these tapes, but the everlasting influence of these films continues with the Daughter throughout the rest of the film.

Several pivotal moments for the Daughter provoke her to make satisfyingly predictable choice for her future. With this, Dogtooth leaves the audience guessing within the last frame of the film, much like Inception‘s posing of the totem; does it fall? It is more satisfying to contemplate the cardnial plot points that lead to the climax and denouement than for the ending scene. Director Yorgos Lanthimos has taken the dysfunctional family unit to new highs, lows, and all the aberrant situations that could be conceived at either polarities—but at the same time, he has redefined Greek’s place on the World Cinema map.