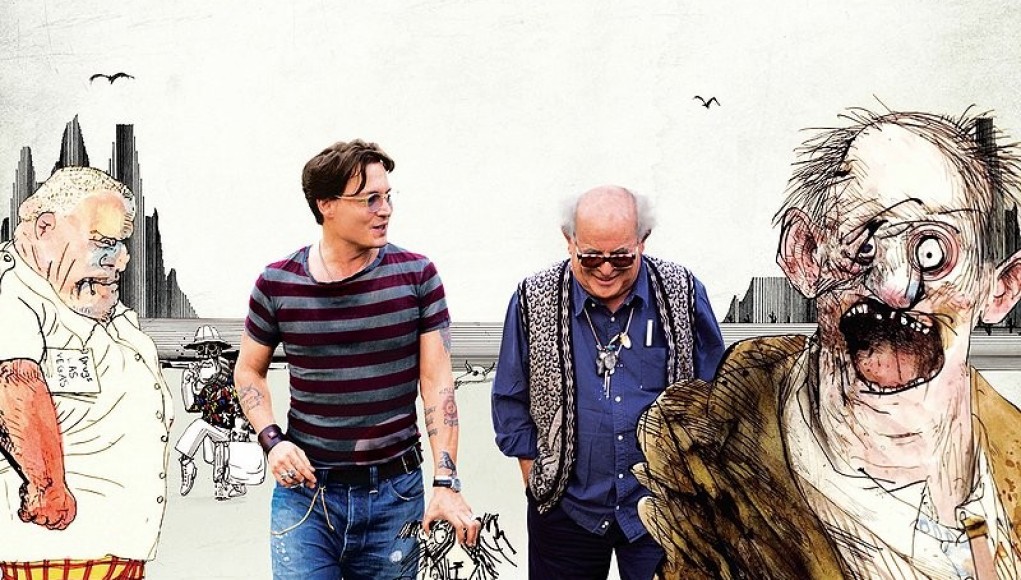 Forev is a tolerable romantic comedy and road flick that places and a handful of twenty-somethings together in an uncomfortable position. After Sophie (Noël Wells) returns to her neighbor Pete’s (Matt Mider) apartment from a disappointing audition for a hot dog commercial, the two set out for a road trip to pick up Pete’s younger sister Jess (Amanda Bauer) from college in Phoenix. On the way, the two make jokes about getting married, which escalate into an assured engagement between the two. It is a double whammy to Jess, who has just been dumped by her boyfriend and now must face being in the car with two people who have a lighthearted idea of marriage.

Rather than rely on the cliché set-ups and meet-cutes that fuel most romantic comedies, Forev has an unconventional and unpredictable plot that is bearable for a romantic comedy, rather than the gender-targeted comedies that food theaters. The jokes and the handful of slapstick gags are welcoming and refreshing, often aided by the cinematography, a clear indicator of the talent of co-directors Molly Gree and James Leffler. The film presents a comment on their generation’s progressive concept of relationships and marriage, a theme made more prevalent when the gang briefly meets a nomadic tribe of new age Millennials, two of which are gay men who were married by an ordained minister of the same tribe. Yet the film never pokes the bear too many times regarding the hot topic surrounding the institution of marriage, but it does poke it just enough to illicit some smiles and laughs.

For No Good Reason

While Hunter S. Thompson is credited for the gonzo journalism, it is Ralph Steadman who created the literary style’s visual signature.  The documentary For No Good Reason chronicles the cartoonist and artist’s life as well as and his transformative friendship and partnership with Thompson, who called upon Steadman before every crazy adventure with a profanity-ridden answering machine message. The film cuts back and forth between two narrative threads, the first being set in the present where Johnny Depp witnesses the creation of new works by the artist, a la a Bob Ross episode. The second being a chronological retrospective of the artist’s work through archive footage and animated pieces from Steadman’s oeuvre.

Aside from the present footage with Depp watching and questioning Steadman’s every brush stroke and the archive footage, segments are linked by gorgeously filmed shots of Steadman’s work space and studio. One of the most memorable moments of the film is not from revelatory archive shots or anecdotes, but a talking head with Steadman himself where a black cat enters the frame and is seen from outside. The feline’s figure is distorted and blurry, much like Steadman’s grungy style that defined gonzo journalism. The moment is indicative of gonzo journalism, the ugliness of the truth, and the grotesqueness of Americana that Steadman, and even Thompson, strove to represent.