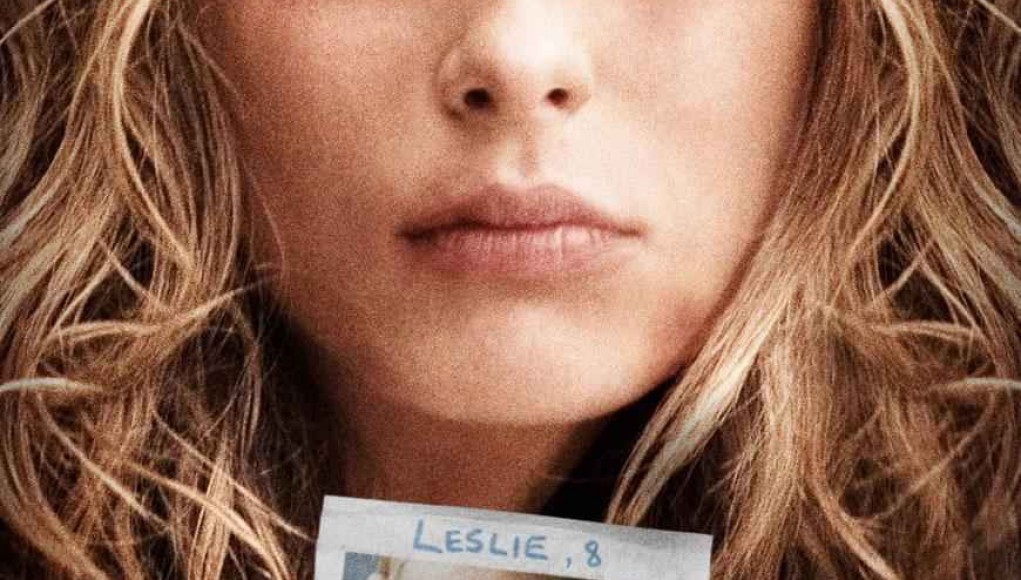 Gardens of the Night is about Leslie being ripped from her innocent life and placed into captivity by Frank (Tom Arnold) who perfectly plays the perverted captor. Leslie (Gillian Jacobs) meets Donny(Evan Ross), also captured and forced into the terrible lifestyle. As Leslie and Donny age, together they have escaped–somehow–and are now within their mid-teens, now experiencing life as prostitutes alone. Leslie is reunited with her family, and Donny hitchhikes to Florida.

The film offers some subtle cinematographic techniques that are not exactly apparent. Harris’ use of a wide angle offers a deformed look, much like their deformed lives. A particular motif used that is relatively intriguing is that of the bath tub. Upon Leslie’s capture, Frank gives her a bath. As a teenager, she is briefly a part of a prostitution house where she tries to submerge herself in an attempt to end her life, failing to do so after she has a flashback of the prior bath tub incident with Frank. After she is reunited with her family, she witnesses her family that she barely knows giving her younger sister a bath.

This use of the bath tub primarily juxtaposes the common conception that the bath tub is an innocent time between a parent and their child. Leslie simply doesn’t have this experience and is unable to cope with what she missed as a younger girl.

Gardens of the Night is a difficult movie to digest due to its subject matter. The later part of the film has a particular drag to it but offers a down-beat ending, suitable due to the prior foreshadowing.