Home Movie Reviews I Am Love 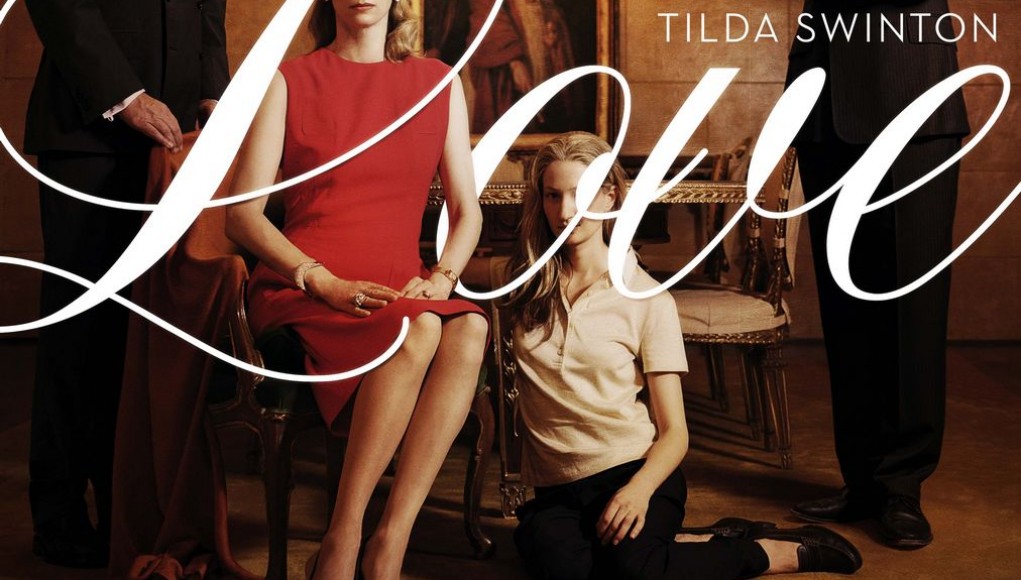 I Am Love links the love placed in the preparation of a meal to how it can be transferred others through ingestion and portrays it lovingly on the screen. This 2009 Italian film landed in the United States at the 2010 Sundance Film Festival and is now available on home video outlets. For the common American movie spectator, the film has the foreignness that segregates most, but an accessible story that requires little reading, as the visual presentation is what tells the story.

At the change of the millennium, Edoardo Sr., the Recchi family patriarch and founder of a textile manufacturer, celebrates his birthday by passing on the business to his son Tancredi (Pippo Delbono) and grandson Edoardo Jr. (Flavio Parenti). Edoardo Jr. receives an uninvited visit from Antonio (Edoardo Gabbriellini), a chef who defeated him in a race (type of race is unknown) earlier in the day, and offers a cake. Antonio is introduced to Edoardo Jr’s mother, Emma (Tilda Swinton).

As a stay-at-home wife of this wealthy family Emma knows the secrets of her family members, serves their every whim, yet appears to not be of central significance, and she knows it. She is a Russian who has been wed into a wealthy Italian family. She suffers because of it. Antonio and Edoardo Jr. become friends quickly and soon choose to start a business with Antonio as the head chef. As their friendship grows stronger, Emma and Antonio begin a romantic affair that is destined to shake up the friendships and family ties.

Moments of rapid editing that places the new scene into the context of its natural surroundings. Meaning, master shots do exist after a succession of quick cuts of shots that represent the whole scene. This presentation of a new scene is jarring, not because it is difficult to comprehend, but because we are not presented with such an interesting ways to introduce new surroundings to our consciousness, reforming our understanding where this new scene fits into the narrative.

One particular scene has Emma dining with her mother-in-law and future daughter-in-law at the restaurant that Antonio works at. She becomes aroused by the prawn that he prepared. While the film is in 2D, this scene supersedes 3D and even smell-o-vision. Swinton’s performance and director Luca Guadagnino mise-en-scene accurately portrays Emma’s arousal through the food, which acts as an aphrodisiac for this particular moment. It is a brilliant scene, where Emma’s senses are in control and take control of her inhibitions for the rest of the film.

Despite the quick cutting for changing scenes, the film has a temperate pace, but so does the Recchi family. Little happens during the film, but enough to make it interesting and worth while. It is the powerful visual cues that tell the story and pose the catalysts necessary to take the narrative from plot point to plot point.