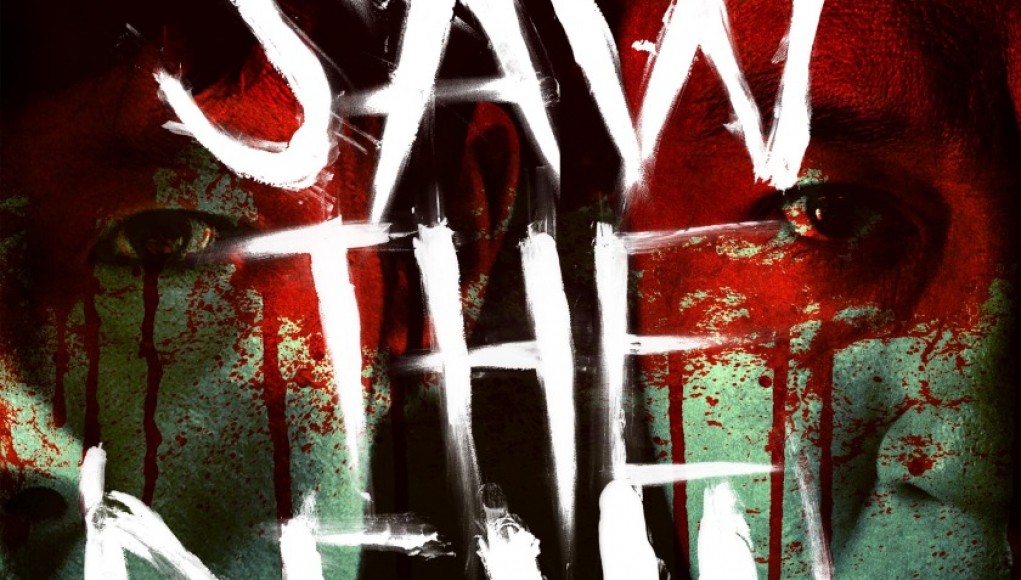 Kyung-chul (Choi Min-sik (of Oldboy fame)) is a serial rapist and killer who violently beats and captures Joo-yun (Oh San-ha) whose car has a flat tire and is stuck on the road. Kyung-chul takes the critically injured Joo-yun to his lair where Joo-yun tells Kyung-chul that she is pregnant just before he murders her and begins to sever her body. Joo-yun’s father is the Police Squad Chief and her boyfriend, Soo-hyun (Lee Byung-hun) is a special agent. Both take their own paths to apprehend the killer with only one succeeding and eventually creating a vicious circle torture.

The film is so well balanced and produced that it has many strengths worthy of discussion. The horror and slasher scenes are purposeful for the film’s plot and the filmmakers are not hesitant to show sequences that even the brave will squirm at. The coverage of brutal scenes assists the film’s central theme of physical and psychological torture. Neither Soo-hyun nor Kyung-chul seem to learn from their own forms of criminal exploitation and are both caught in a repetitious loop of torture where the ones who truly suffer are the innocent. Soo-hyun, a special agent, takes the lone Western cowboy stint and walks a thin line by disengaging with the authorities to search for Kyung-chul. Soo-hyun takes the law into his own hands, leaving the authorities far behind Kyung-chul’s trail, and administering justice in his own unique form.

Psychologically, the film is ripe for picking. Soo-hyun’s catch and mouse game with Kyung-chul at first appears to be critically affecting Kyung-chul. Beating a psychopath at their own game is a difficult task and Kyung-chul continuously returns to raping and killing. Not only is Kyung-chul not learning from being tortured, each release seems to be less effective than the last. By the end of the film, both Soo-hyun and Kyung-chul are monsters. Despite Soo-hyun’s attempt to act as judge, jury, and executioner, his psychological game is flawed and by letting Kyung-chul go several times, Soo-hyun effectively allows for the heinous acts to grow in severity. What did not kill Kyung-chul made him stronger, but also smarter. Kyung-chul is able to piece together enough information to realize who Soo-hyun is, and eventually use Joo-yun’s last words as catalyst to provoke Soo-hyun further.

South Korea has had several fantastic horror and suspense films that have surfaced in the past several years. Many of these films have been wildly original and there may be a bigger wave of compelling and dark South Korean filmmaking just behind this one. I Saw the Devil is another fantastic export from South Korea, where there is certainly a pattern of suspenseful and atmospheric thrillers that rival Western counterparts. The film has twisted the slasher and torture porn tropes that have fueled Western filmmaking for roughly a decade. In most cases, the horrific scenes in the film would be putrid and exploitative. Instead, it a beautiful and suspenseful film that is certainly a technical achievement.