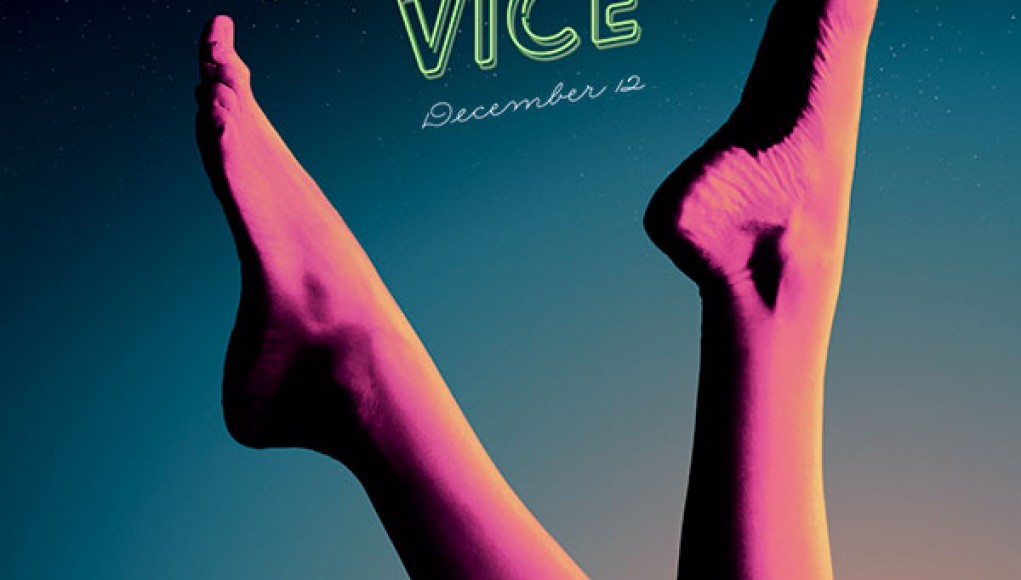 Hippies will take offense to Inherent Vice, a dramatic farce set in the 1970s, where the boomer counter-culture is constantly in the cross hairs of the establishment. However, the “establishment” is seemingly undefinable as this expansive neo-noir with a sense of humor explores a chaotic series of events through the purple hazed eyes of the burned-out private detective, Doc Sportello (Joaquin Phoenix).

Doc receives an unexpected visit from his ex-girlfriend Shasta (Katherine Waterston). She requests his help in preventing her new lover, Mickey Wolfmann (Eric Roberts), from being kidnapped and committed to an asylum. When he visits one of his first leads, he is knocked out and wakes up next to the dead corpse of Glen Charlock and surrounded by the police. Officer Bigfoot Bjornsen (Josh Brolin) interrogates Doc for information about Mickey, who is now missing. To add to the fullness of Doc’s plate, Hope (Jena Malone) hires Doc to find her husband and saxophonist Coy (Owen Wilson), presumed dead.

There is no shame in losing track of Inherent Vice’s plot, which is told primarily through Doc’s pot-induced perspective, where joints are as free-flowing as his muttonchops. Set in the 1970s at the height of cultural conflicts, this complex story is purposefully confusing, paranoid, and feverish. As a sprawling neo-noir, it exists in the same cloudy puff of smoke as The Big Lebowski, but is clearly in heavy debt to The Long Goodbye, Robert Altman’s own Raymond Chandler adaptation from 1973. Altman’s influence on Anderson has been obvious through most of his career, particularly as the backup director during Altman’s Prairie Home Companion.

While the plot tends to wander off in several directions, Doc himself doesn’t seem to have much personal motivation. Lack of motivation might be a symptom of marijuana, but in Inherent Vice, Doc never shows interest in anything other than smoking more, and perhaps following leads that seem to fall into his lap. Finding sympathy for Doc is tough for audiences looking for a more coherent picture, but Anderson fans will find Doc, and even Inherent Vice itself, far more accessible than his earlier films. Doc does not show any damage, as previous Anderson protagonists have. Ironically, he might be one of the most productive.

Joaquin Phoenix’s performance as Doc is invaluable to the film as a hapless detective with only a passing thought to professionalism, accidentally wandering into many of his clues, giving him the appearance of an ace. Brolin channels his role in Gangster Squad or Men in Black III as a hardened cop with a chip on his shoulder or a hole in his heart. The rest of the cast is filled with both recognizable and relatively newer faces that equally populate Doc’s journeys. Yet, the most memorable moments feature cameos from impressive performers who steal the show with little effort.

As one of Anderson’s most humorous films, he takes the time to allow sight gags to unfold long, deep takes, with a suspicion that subsequent viewings will reveal even more effective jokes. Inherent Vice is the idea that something has a natural, but hidden flaw that can provoke chaos. What this refers to in the film is open to debate, adding to the film’s replay value.

Inherent Vice could have just as easily been a disappointing farce produced with a flashier, conventional Hollywood style. Instead, it’s a neo-noir farce at a subdued level. Although owing to similar films that came before it, is a clear indicator that Paul Thomas Anderson’s modern high cinema always presses the state of the art to increasingly provocative places, man. 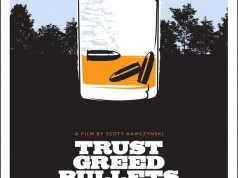 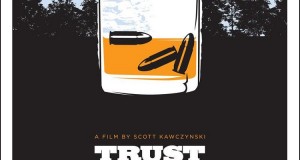