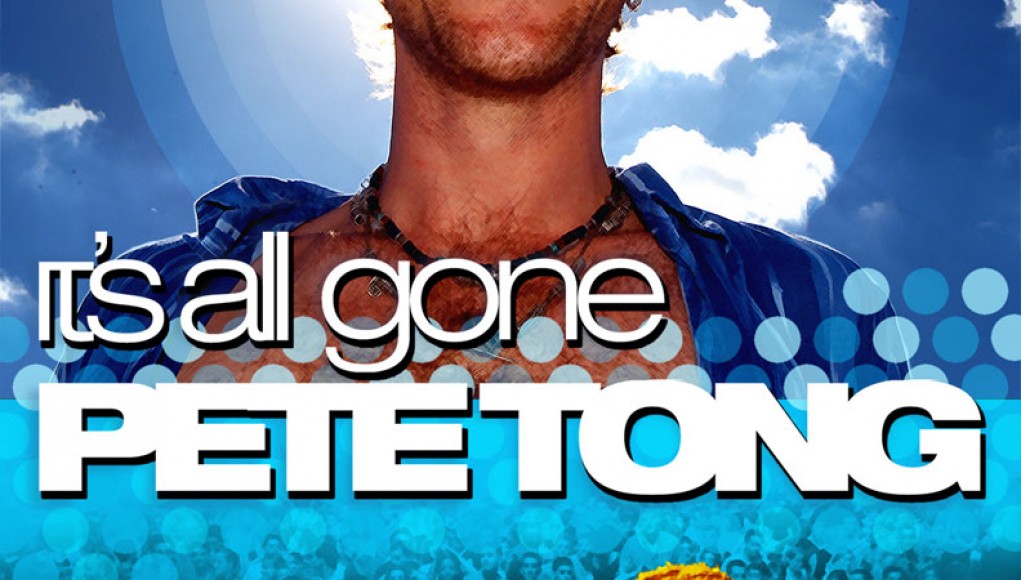 It is not often that you have a chance to see a dark mockumentary as compelling as It’s All Gone Pete Tong. This 2004 independent film from Canada explores the life of a DJ after he looses his hearing from prolonged drug abuse. This film can easily confuse many on several levels, regardless, this sleeper film will take hold of your visual and auditory senses.

Frankie Wilder (Paul Kaye) is a successful DJ in Ibiza who enjoys a specific level of comfort thanks to his recording contract, admired by fans, and has a lovely wife. As the drug use increases, Frankie begins to experience hearing loss, leading to DJ appearances that leaves audiences with a bad taste. Once the the hearing goes entirely, so-called friends disappear in droves, and Frankie struggles to maintain his lifestyle.

First, lets clear up some confusion. Pete Tong is an English DJ whose name is used in cockney rhyme slang, where the word “wrong” is replaced with “Pete Tong”. Next, It’s All Gone Pete Tong is not about Pete Tong, its entirely fictional. Everyone is now on the same page. Excellent.

This film begins with the height of Frankie Wilde’s DJ career. Sex, drugs, house music and all the other extravagances you’ll find with celebritism are present. Through repeated drug use and excessive loud noise, Wilde has lost his hearing. His loss of hearing is a domino effect directly to his fame, fortune, wife and child, and recording contract.

The later half of the film is where we see the Wilde’s upswing back into DJing as he begins to use the lower frequencies of sound and visuals to begin to write music again with help from his new girlfriend, who is also deaf.

Hallucinations and visuals are enticing and complete match the film’s style without taking nods from other films from the same national style or genre. It’s All Gone Pete Tongbreaks narrative style with talking head interviews with non-fictitious DJs, even the real Pete Tong, making this a dark mockumentary.

It may be difficult for some to watch this film. Most mockumentaries provoke giggles from clips of Spinal Tap. It is refreshing to find filmmakers creating genre-bending films that are visually and sonically intriguing as this one.