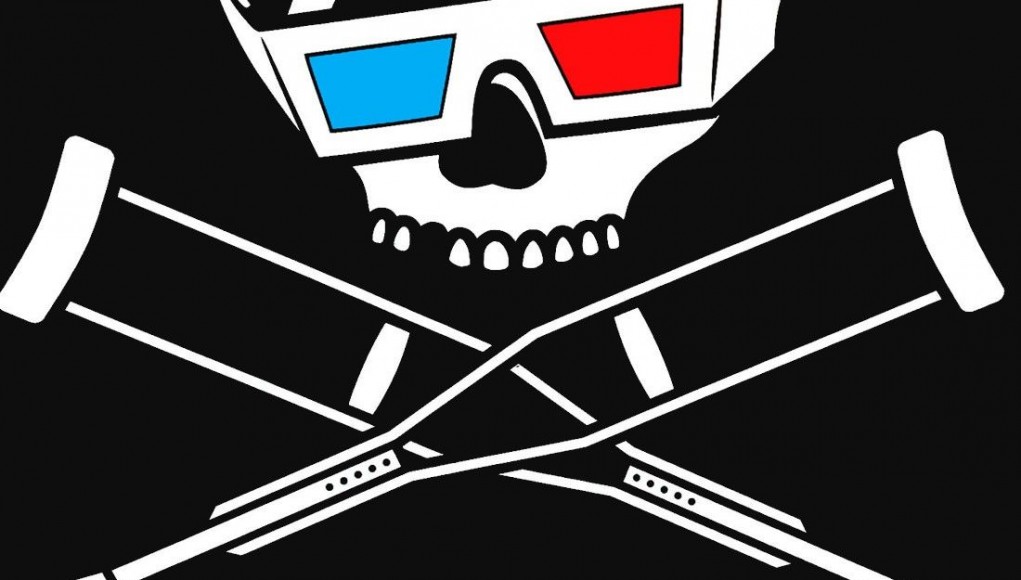 Jackass 3D succeeds in giving what 90% of the recent 3D films fail to deliver: an actual experience. Not straying from its tried and true formula, Jackass excels in vomit-inducing gags and cringe-worthy antics, giving the viewer ample opportunity to cover their eyes or groan at the screen. The added dimension plays well with specific sequences (most notably anything with excrement or vomit), and the chemistry of the group has never been better, abeit a little more cautious and worrisome (Steve-O at one point laments, “Why do I have to be Steve-O?”). Interestingly enough, the crew enacted most of their stunts without the aid of alcohol or drugs, due to Steve-O’s two year sobriety.

In past installments, if one were to be thrown into a pen with an angry ram, they’d relish the opportunity. Here, they stagger their way into said task and meet it with hilarious stammering and the fear of God on their faces. Is the Jackass crew ready to hang up their groin cups and settle into desk jobs? For their sakes, it’s probably smart. For our sake, please keep beating yourselves up; we need your nausea to make it through the day.

There’s really not so much that can be said about Jackass 3D. Shall I mention the 3D aspect of it? Aside from “Avatar”, this is the best use of the format I’ve seen, mostly because the film was shot in the format instead of post-converting it. Objects fly out at the audience, and anyone with a fear of puke, excrement or urine should probably avoid this exercise in bad taste. Moreso than the other installments, our “heroes” are consistently getting sick and throwing things at the camera, which is hilariously entertaining, but perhaps a little disappointing as well.

Another thing to note is the hesitancy these guys have. After ten years of self-deprecating and self-destructive antics, there’s only so much one can take. Granted, no one says no to a challenge here, but there’s a hint of weariness that’s missing from the other installments. Are these guys ready to hang it up? Knoxville, who’s pushing 40, is surprisingly game this go-round, subjecting himself to some of the more painful stunts (mostly involving bulls or jetskis) as if to say “If I can do it, so can you guys”!

Chris Pontius sadly doesn’t break out “Party Boy” this time around and Wee-Man is only used for pint-sized skits instead of the bigger acts (such as the fat guy/small guy bungie jump from “No. 2″), but regardless of their lack of creativity, the guys still revel in doing things that I would never do. For that, I still salute their bullishness and, dare I say it, bravery. Never would I drink a cup of someone’s sweat, nor would I ever be catapulted 50 feet in the air in a poo-filled port-o-potty. I also avoid Windows computers and J-walking, so I guess that says enough about me.

All-in-all, Jackass 3D delivers on what it promises, but after the brilliance of Numbers 1 and 2, there are some pretty hard stunts to follow. I went, I laughed, and I gagged. What else could be expected?