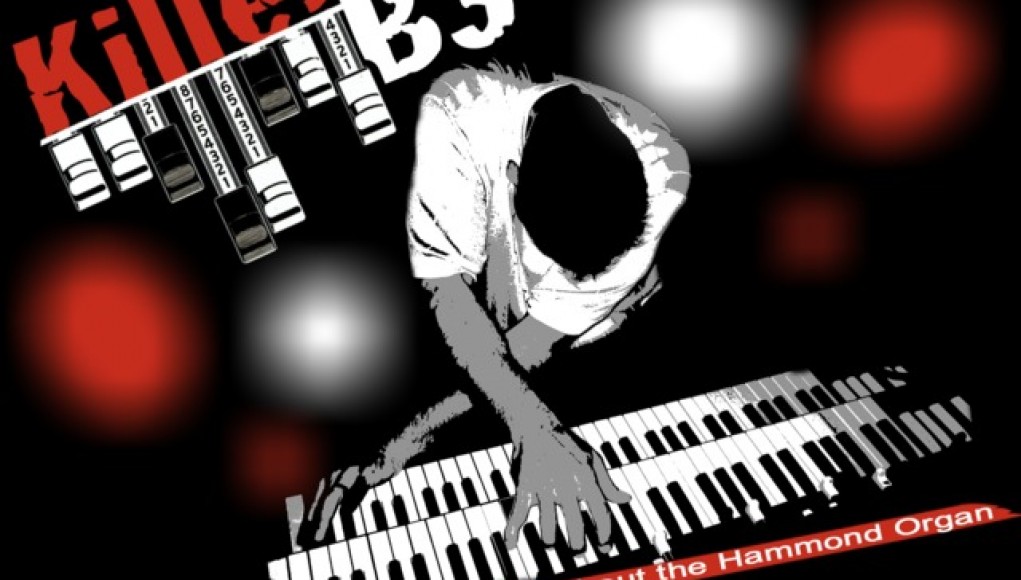 They are massive, heavy, and solid, but seeing a Hammond B3 organ on stage meant that the wizard that sat behind it was serious. Killer B3 chronicles the invention of the instrument, the musicians who mastered it, and the surrounding culture. Told primarily through the musicians themselves and some of the historians and technicians, this documentary presents the Hammond B3 as a monolithic instrument with a rich history that has been relegated to smoky jazz clubs and gospel churches.

Laurens Hammond was a clock maker who realized that spinning flywheels made a particular sound, and when matched with a pickup, it captured the organ sound heard in grandiose churches across the world. Furthermore, Hammond included dials and functions producing all sorts of sounds and effects, giving organists a battery of sonic options. The organ also included bass foot controls, allowing organists to produce a melody and a bass line.

Hammond marketed his organs specifically to churches as a cost-effective way to have a traditional organ sound in each town’s humble church, but they also found their way to baseball stadiums and even jazz and rock bands. In fact, Killer B3 is missing the insight of the many progressive rock bans that were indebted to the Hammond sound. This is an element not lost on the filmmakers. During a Q & A session after the film’s world premiere, the filmmakers admitted that several genres were excluded, not because there was an overwhelming penchant for gospel and jazz organ styles, but because the musicians in the film were the voices that made themselves available. The organ sound is central to many progressive rock bands such as Yes, King Crimson, Procol Harum, and especially ELP, and even more contemporary metal bands are also reliant on the Hammond sound.

Each organ was handmade with solid materials and could weigh over 475 pounds. It is quite a clashing ideology in this hyper-modern age where sounds can be produced from smartphones weighing just mere ounces and “musicians” may not even know how to play instruments. The musicians in the film tell stories of transporting organs up flights of stairs, sometimes with horror stories of these massive instruments falling, only to work flawlessly after their tumbles. The Hammond B3 organ is not only a testament to a sound that is supported by a small pocket of musicians, but as a testament to a production culture that has been shipped overseas and molded with plastic rather than hand-crafted by artisans. Hammond Suzuki still makes organs these days, but they are all digital, much less intrusive, and as the B3 purists say, still lack that authentic analog sound.

Killer B3 does an amicable job in telling the history and culture surrounding the organ. From Hammond’s purist intentions in keeping his invention in churches and resisting the Leslie speaker combination, to the individual musicians who made names for themselves and their instruments. It also explained the Hammond’s demise during the 1980s as the synthesizer became a lower cost solution with more tones and sounds, an anecdote also found in the recent Sound City.

The film’s production started in 2005 and was completed not too long before its world premiere at the 2013 Gasparilla International Film Festival. Over the course of these years, many of the seminal musicians passed away, and the film’s video quality is consigned by the antiquated resolution and definition of earlier digital video devices. Rather than provide a voice of God narration, the filmmakers have crafted a documentary with strong-minded and talented musicians and historians who stood by the monolith after decades, and are dedicated to its future potential.