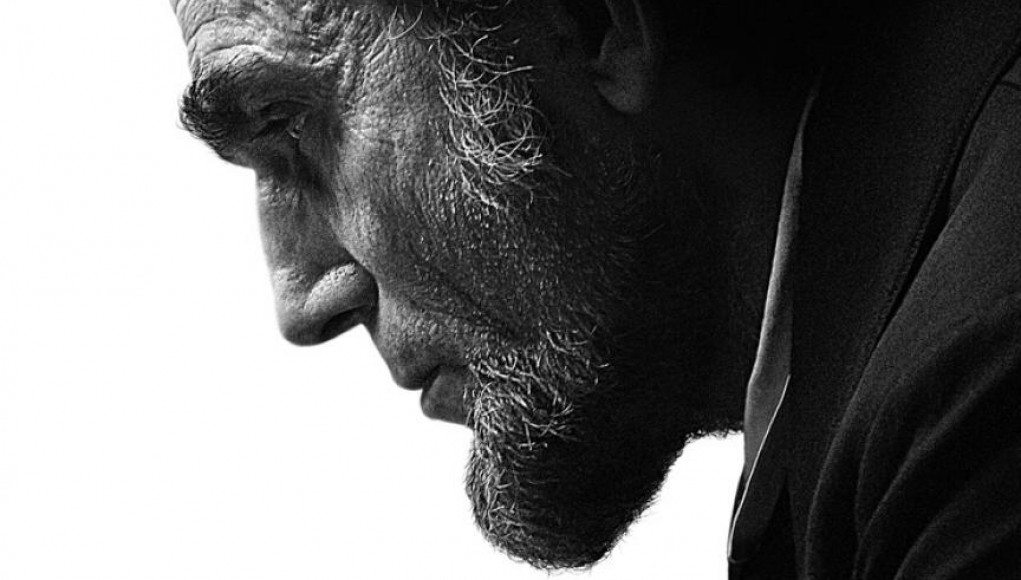 Seven score nine years ago, Abraham Lincoln addressed over ten thousand spectators at the Consecration of the National Cemetery at Gettysburg, Pennsylvania. Lincoln, an epic biopic that details the last the events and lobbying that precluded the passing of the 13th Amendment, is a film that is designed to inform a nation currently suffering through another economic and culture shock, although only a fraction as severe. The film serves as an allegory, linking melancholic times in American history, and holding up a mirror to American society on the eve of a decisive Presidential election.

Not too long after Abraham Lincoln presented his famous Gettysburg Address, William N. Bilboe (James Spader), Colonel Robert Lathem (John Hawkes), and Richard Schell (Tim Blake Nelson) are recruited by Lincoln and Secretary of State William Seward (David Strathairn) to lobby enough Democrats to vote in favor of the passage Amendment 13, the abolishment of slavery. With the majority of the Democrats as Confederate sympathizers, they eagerly await peace accords over abolishment. Using sneaky tactics, the trio courts Democrats who are likely to break with their party.

Lincoln exposes something rather intrepid, that political interests have ultimately reversed in America. The film shows a Democratic party that is primarily against the abolition of slavery, and the majority of the Republican base in favor the amendment. Compared to today, the Democrats seem to favor civil rights, and the majority of the Republican base tends to continuously suppress these rights. Of course these differences do not represent the entire base of either party today.

A smoky haze pervades through most of the interior scenes which serves as a three-fold device. First, tobacco was as prevalent as racial discrimination. Second, it represented the hazy the political agenda that encapsulated both parties. Last, the visual device of smoke represents America’s eventual move to the Industrial Revolution. Perhaps that is the role of Lincoln, to show how things have changed, and how things have stayed the same. Throughout the film Lincoln calls upon his Secretary of State to create a band of lobbyists to persuade twenty Democrats into voting in favor of the film amendment. Their tactics are not all that different to today, but are actually much more corrupt and erratic, except Spielberg of course inserts his brand of humor and comic relief.

Just as Lincoln shows how concessions were made by the opposition to vote for what they believed in, even if their party labels them as a traitor. The same issue arose during the health care debate. The few Republicans who voted for the health care laws were ultimately labeled with a scarlet letter. The near standstill in the House of Representatives and at certain points of the Civil War, especially as they are portrayed in Lincoln, can serve as an allegory to the standstill that exists in the House and Senate today. Then again, politics today seem tame. Politicians use their words and their votes to make their case. Politicians in the 1800s still dueled, were engrossed in violence, and much more corrupt.

Despite the large cast and epic attempt to chronicle one of the most decisive moments in American civil rights, there is something indefinite about the film. Perhaps it was a shot where the camera shakes visibly, not something the common spectator will notice. Since the film is primarily dialogue based, this may have been the true challenge of the film. Spielberg was harbinger of the high-concept summer blockbuster, and Lincoln is an incredibly watered down version of this production tendency, where he can fuse art with the need for spectator accessibility. Lincoln requires strict attention from its audience, and from the snoring heard a few rows in front of me, not everyone will endure this epic film.

Why is that in 2012, we have one film that explores The Great Emancipator’s arduous intention to pass the 13th Amendment, and another that fictitiously poses the President as nighttime vampire slayer. Then again, why is Lincoln such a big figure in 2012 at all? Perhaps it is because, like in the 1860s, America is undergoing one of its most heated political divisions, one that can only rival a time in which America was actually divided between the Union and the Confederacy. It may also be because Lincoln, along with Kennedy and George Washington, are among the few Presidents that are universally acclaimed by Americans—literally—left and right.

Cameos abound, Lincoln may be have one most over-stuffed casts in cinema history. Along with Day-Lewis in the eponymous role, Sally Field as his wife, and scores of familiar faces, veteran actors, and upcoming performers, the film is never lacking in talent and acts as a haven for thespians new and old.

Tony Kushner may have been the best talent to write such a dialogue heavy film. He is a Pulitzer Prize-winning playwright whose introspective Angels in America tackled the AIDS epidemic, and previously wrote the script for Munich, also a Spielberg vehicle. Then again it is Spielberg’s most political film since Munich, and bucks the overly sentimental and kitsch War Horse as well as his foray into 3D with the retro-swashbuckling of The Adventures of Tintin. It also has more in common with his sentiments for the marginalized and oppressed as seen in Saving Private Ryan, Shindler’s List, and Amistad. For fans of the serious Spielberg, or for acute film production, Lincoln is treat.

One disappointment in the film is the hoisting of Lincoln as a demagogue, when despite his intentions to abolish slavery, he dabbled in racial jokes and slurs. Yet, as his address stated, he chose to fight for the inherent and self-evident truths that were written a top the Declaration of Independence, and that is what Lincoln portrays. Lincoln’s legacy is reassessed nearly every generation in order to align our country’s progress or stagnation to be compared with the time period.

Lincoln will land in theaters just after perhaps one of the most decisive Presidential elections in history. Lincoln’s own election was the catalyst for succession and war, and while there is a visible division in this country today, the film depicts a nation of immaturity. The film will be released on November 16th, 2012, just a few days shy of the 149th anniversary of the Gettysburg Address. When the millions of Americans lay their eyes on the 16th President’s legacy, and one of the darkest times in American history, what will they see? Their faces in the mirror, or the bygone era of indifference and discrimination? 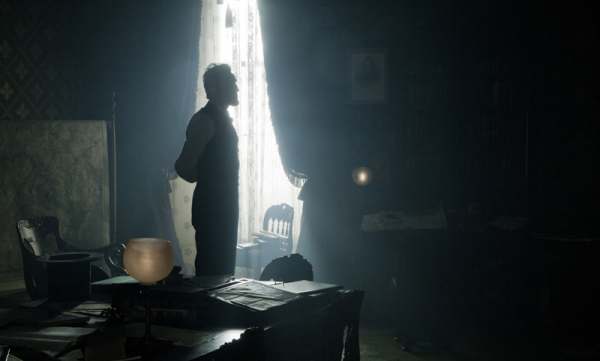