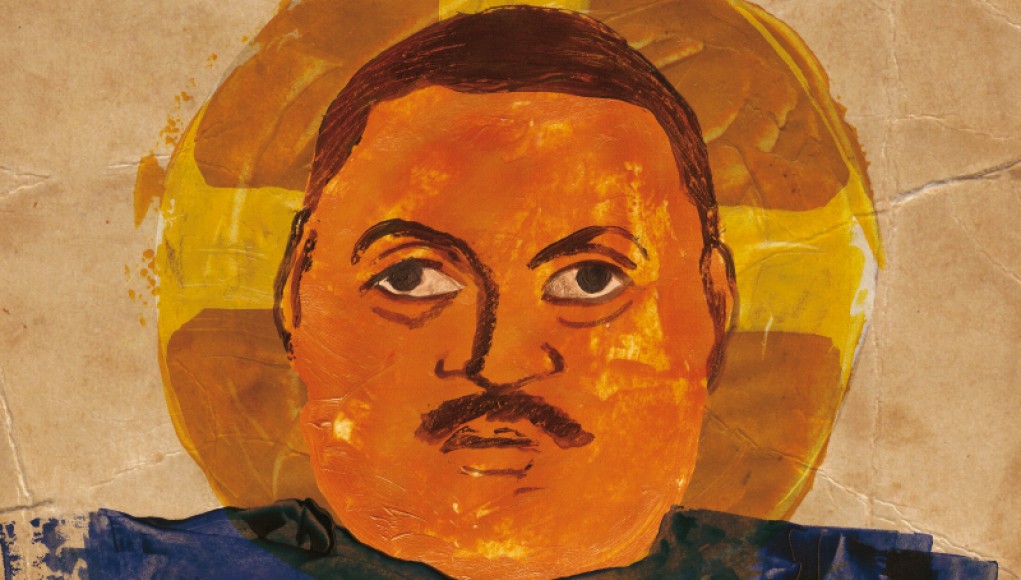 Lord Byron was a 2011 Sundance Film Festival selection and has recently appeared on Netflix Instant. This relatively unknown gem is a stark expression of romanticism in a Southern suburban town. The characters have dreams and goals that are constantly suppressed and doomed from the start. The film uses a cocktail of vignettes and unconventional cinematic devices to create a poetic comment on a microcosmic community filled with characters who cannot escape their fate of stagnation.

Byron (Paul Batiste) is a an over-weight black male who lives with his ex-wife, her children, and her boyfriend. Without a job or other prospects, his sole reason for existence is to make love to a small roster of women, but is not womanizer. The other characters within this communal sphere have ambitions of their own. One of his ex-wife’s daughters wants to be a dancer and studies videos of dancing on television and YouTube. Her other daughter purchases scratch off lottery tickets, a weekly family event. This set of eccentric characters are accentuated by an ardent playwright who has a debilitating coke habit.

The connection to the Romantic poet Lord Byron is clear and significant. Romanticism held the transcendent experience of the natural in high regard and focused on inherent imagination and feeling. Byron, the film’s character, exhibits this romanticism himself. His passion is making love to women, and when not doing that, he makes love to a joint. The characters that surround Byron are also romanticists. They have dreams and ambitions, most of which are doomed because of the harsh socio-economic climate. No matter the climate, they continue to dream. Even when a significant moment happens to one of the characters at the end of the second act, rationalist thinking is thrown out the window and the characters ponder their future of riches. The conflicts that exist between some of the characters is reminiscent of a toned-down Harmony Korine film.

Director Zack Godshall has a gripping command of the camera and editing. The film has a novelistic quality to it, using slow motion and jump cuts at opportune times to convey the disparate atmosphere of this Southern community. These cinematic devices allow the film to forgo the formalistic expectations to create its own painterly gesture. These moments are strictly composed and executed to add to the characters’ plight. Each scene is a vignette and there is no actual narrative plot to Lord Byron. These vignettes exist to show the idyllic nature of the characters, and the sum of their parts add up to the significant third act where this vignette experience halts when Byron is forced to take a leading role in his life.

The film’s end is the utmost example of romanticism in cinema, a lone man making poetic conclusions of his life, and traveling down a path of uncertainty. It is a graceful scene that sums up the film. It is not most anticipated pay-off, but it is the perfect conclusion to a film where a character was lost from the start. The film takes English romanticism to the South, and portrays a realism that may be a little too close to home. The same themes and atmosphere are found in films such as George Washington, where an economically depressed community is portrayed through realism and the characters exhibit above average poetic wisdom. Lord Byron joins the small Southern sphere of independent films. It is a challenge to watch, but when the connection is made between the film and the spectator it is all too moving. An instant independent classic.