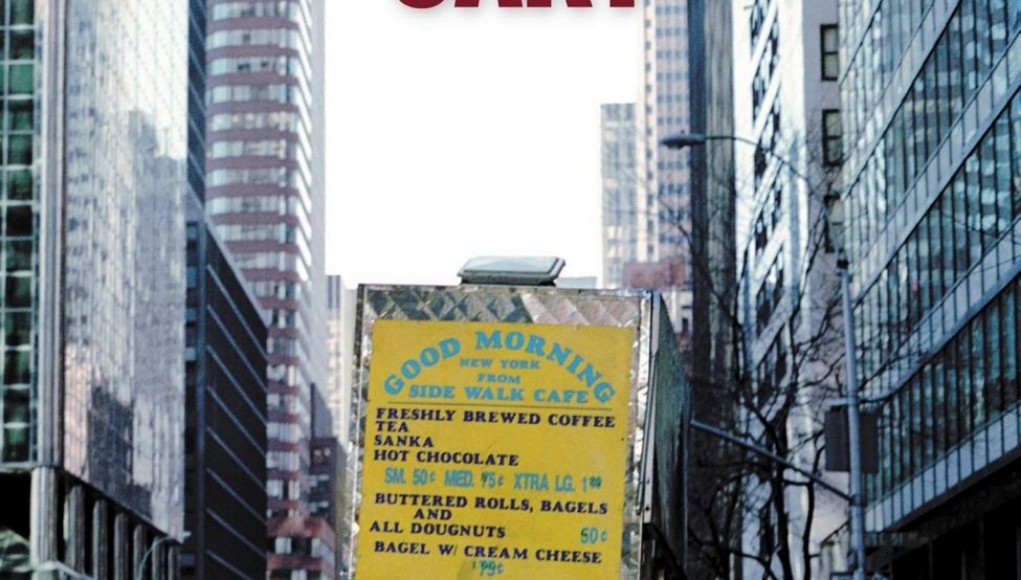 Taking ques from The Bicycle Thieves and most Italian Neo-realism, Man Push Cart is a hidden gem that explores the paradigm shift that immigrants experience once moving to America. Using pure cinema (the idea of using visual imagery only) to describe many of the events, back-story and struggles the main character is subjected to, provides a captivating way to show an objective view of the harsh realities of being an immigrant in America.

Ahmad (Ahmad Razvi) is a Pakistani immigrant who was a rock star in his native country, yet on the streets of New York City he is a street vendor. At 3 AM in the morning Ahmad must physically push, more like pull his cart to his spot daily. The first several minutes we are subjected solely to this image of Ahmad pulling his cart foot by foot, often hidden by the trucks and vehicles that pass by. When not serving bagels and coffee, he is swapping pornography DVDs for extra cash or cigarettes.

Ahmad is a broken man who moved to America with his wife and son, only have have his wife die years earlier and his in-laws preventing him from seeing his son. A stranger recognizes Ahmad as a former star and offers him help to get back on his feet in the city. Things appear to be looking up for Ahmad, but once his cart is stolen, Amhad lands himself right back where he started.

Where Man Push Cart succeeds is in the use of pure cinema and unscripted moments captured by a candid camera. Since director Ramin Bahrani chooses to use non-professional actors, he is able to use the benefits of the cinema’s most basic advantage, moving images. The scenes where we are provided with a visual representation of Ahmad’s state of mind and his state of being is supported solely by the images.

The overall look of the cinematography is simple and purely automatic. The images are dark and repressed, like the camera operator simply turned the camera on and pressed record. It is a look that is often seen when watching amateur filmmakers with their consumer-level digital video cameras. But this look works immensely in Man Push Cart and gives this film that on the ground, in the trenches look. The camera work’s intended amateur look supports the repression and struggle that Ahmad must endure.

You could easily point out the parallels to the Greek myth Sisyphus, where a former king must repeat pushing a large boulder up a hill, only to watch it roll back down, throughout eternity. But what makes this parallel great is the placing of Ahmad’s story in New York City, as a immigrant whose freedom is trumped by the loss of his wife, the son he misses, and the rock star life he once knew.

This film is remarkably short which is an excellent choice as the film does slow down often and the acting is not particularly great or compelling. These weak points are easily forgotten when the struggles and elements of pure cinema are re-introduced into later scenes.

Man Push Cart is a hidden gem that is the debut of a master director, Ramin Bahrani. Bahrani, after this film, continued to push his way into the hearts of international cinema with Chop Shop, Goodbye Solo and the short film Plastic Bag which is narrated by Werner Herzog.