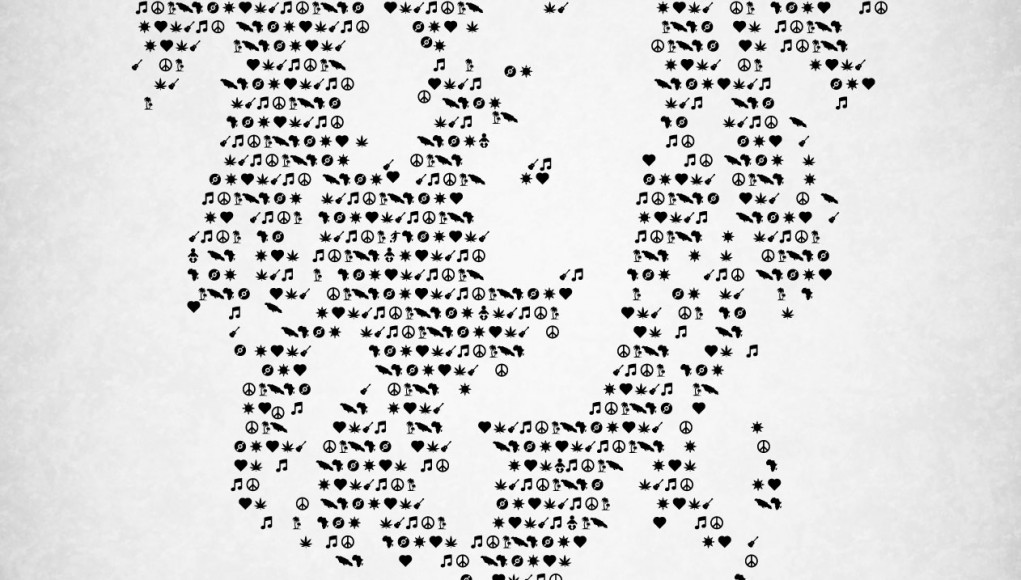 At nearly two and a half hours Marley is an epic documentary on the same level as Senna. This 2012 documentary chronicles the rise of Bob Marley and the affect his music had on the Jamaican people and people around the world. Using recently conducted interviews with friends, family, and contemporaries, along with archival footage, Marley explores the political ideologies and family dynamics that shaped Marley’s musical, political, and religious drive.

Marley was born in February 1945 in Nine Mile, Jamaica to a black mother and a white plantation manager who financially supported Bob and his mother, but was not a part of his life. As a teenager, Marley and his step-brother Bunny Wailer left school to focus on playing music, of which, their sound was heavily influenced by their growing interest in the Rastafarian movement and ska and the inklings of reggae. Marley’s music spoke to both Jamaicans and the international scene, arriving right in time for the counter culture that began to rise in the Western world.

Despite the turbulent family and street life, Marley found the devotion he needed to craft his art and promote love and peace. The film explains many of stories behind the songs, particularly “Cornerstone”, a song about Marley’s attempt to ask his father’s family business for funding to continue his dream and left empty handed.

Bob Marley somehow was able to be a medium between political oppositions. He appeared at a free concert in an attempt for ease tensions between the opposing political parties during Jamaica’a civil war. Two days prior, a gunman fired inside his home wounding him in his chest and arm, with his wife and manager sustaining more serious injuries. But Marley still performed at the concert, showing his courage and strength to the people who have adopted him as their hero.

Marley would self-exile himself to England for two years before being coerced back to Jamaica as the political strife continued. The One Love Peace Concert not only marked the musician’s return to his home country, but Marley’ insistence on the leaders of the two warring political parties to shake hands on stage.

Marley also debunks some preconceived myths regarding Marley’s cancer and eventual death. An injury occurred during a soccer game revealed a tumor in one of Marley’s toes. The documentary cites both poor medical advice from different doctors and outright neglect, Marley would eventually refuse amputation and continued to tour. The cancer spread to his body, and within a year it would turn fatal eight months after his final concert.

Marley is a documentary about a man who was a national hero to a country torn by political strife. He was the sole unifier, a figure that transcended into international attention. His story is not all that different than that found in Senna. Outside their countries, they were men who made lasting marks in their industries, but more importantly, they inspired. Marley promoted peace not as simple solution, but one that is worthy to be fought for.