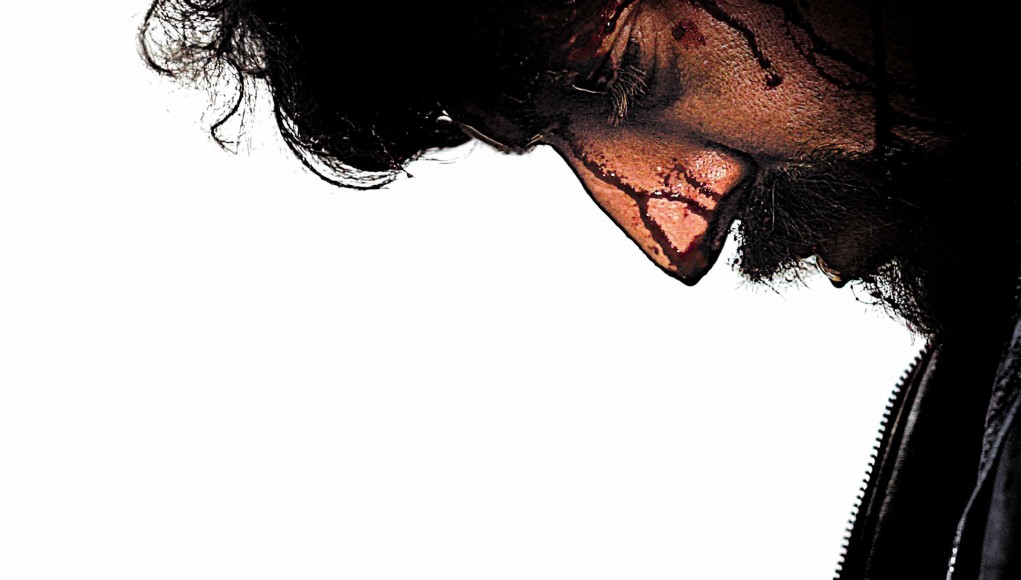 It is said that these two films stand on their own, but that is merely a half-truth. These two films rely and lean upon each other so heavily that seeing one without the other reduces the effectiveness of both. Many of the complaints and ideas that my college Ryan explained in his Mesrine: Killer Instinct (Part 1) review are explained and fleshed out completely in Mesrine: Public Enemy Number One (Part 2).

Without hesitation, the film picks up where the previous installment left off, although with a brief glimpse into the aftermath of the climax. Jacques Mesrine continues his escapades in and out of custody, often times teaming up with international criminals to fulfill his reasonable, yet psychopathic motives, that finally arise in this film. The accounts which take place in the first film such as his time torturing in Algeria and later being tortured at La Santé maximum security prison arise to give Mesrine a reason to continue his escapades. He turns to the press to tell his tales of police and authoritative corruption and spread his good name.

Throughout the entire two installments, there were only a few moments in which the cinematography and camera work makes itself invisible. The action and storytelling so well spliced together that the cinematic apparatus has disappeared. The suspense and violence drives each scene into the next, even if several scene slow the pace down.

Public Enemy Number One is not without its humor. Mesrine (Vincent Cassel) instructs and reiterates, many times, that his name is pronounced “may reen”, not “mess-rien”. Much of the humor derives from him losing influence, such as a kidnapped millionaire haggling his ransom payment down to six million francs, to be paid in four installments. It appears that the humor leaves the narrative as Mesrine’s ability to inflict terror loses its effectiveness, and the beginning of the end of his reign as public enemy number one is initiated at the moment he fails one particular execution, blatant foreshadowing for the inevitable.

The film also includes excellent use of two particular songs later in the narrative. First is “Non, je ne regrette rien” by Edith Piaf, the song best known for its inclusion in Inception. Although, the use in this film pre-dates Inception, now having seen Mesrine: Public Enemy Number One (Part 2), the meaning behind the song’s title for both films is exceptionally fitting. The other is “Rapper’s Delight”, again, a fitting song that matches the decadent and nihilistic attitude that Mesrine adopts.

Stated earlier, Mesrine: Public Enemy Number One (Part 2) extinguishes many of the issues that arise in Part 1. ryanbabula said that the first installment was entertain but the film “lacks the necessary depth or emotion to make it truly great” and “we’re just left to accept his choices.” When Mesrine explains his dogma and strategies to a journalist, his own accomplice François Besse (Mathieu Amalric), and reveals the corruption in the French prison system, the motives behind much of Mesrine’s anarchy is easier accept, as psychopathic as it may be. Proof how important these films do not solely stand on their own, and should be watched together.

One particular issue with the DVD subtitles (screened at a small indie theater) was that the subtitles feature so many errors. Grammatical mistakes, repetitions, incorrect wording. This is a post-theatrical complaint, and doesn’t not affect the narrative or the flow of dialogue.

Both Mesrine films will over time be darlings of the post-millennial French cinema, where French filmmakers are still struggling to rid themselves of the stigma of the Nouvelle Vague. Yes, Mesrine has the gratuitous violence that ranks up there with some of the similar biopics of dangerous gangsters, and few will have the inkling to test the waters. Do not let the violence deter you, there is substance and cinematic reasoning behind this duology.