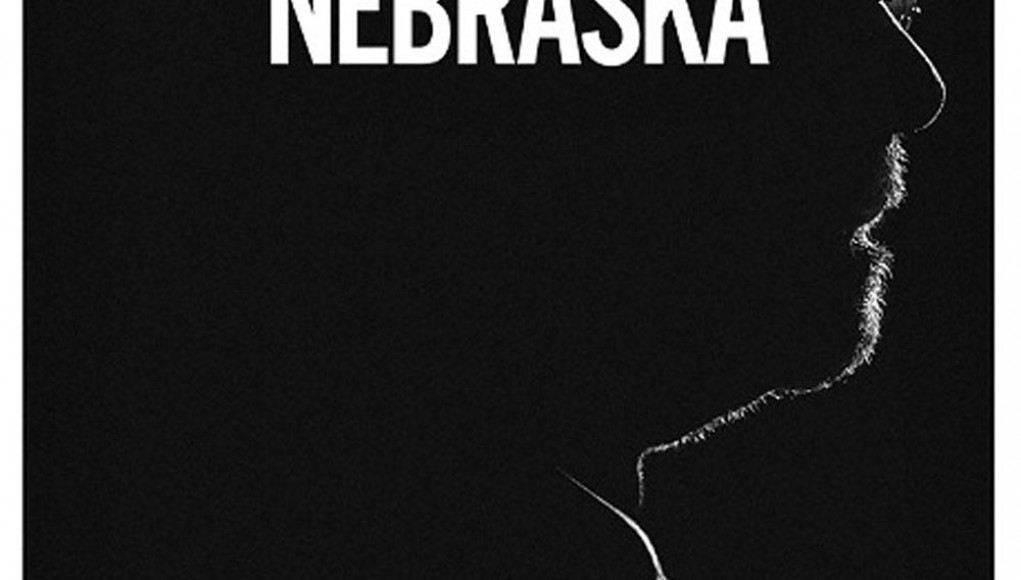 Watching parents age becomes one of the most heart-wrenching aspects of life. When their wisdom wanes and their judgment places them in jeopardy, the events force the child to sober up quickly. These life trials are portrayed in Nebraska, Alexander Payne’s new black-and-white film that captures the nostalgia and brutality of family feuds as well as the last days of a patriarch.

Woody Grant (Bruce Dern) believes that he’s won a million dollars from a sweepstakes and is dead set on traveling to Lincoln, Nebraska to collect his winnings. Woody’s twilight years are upon him; driving is out of the question and he still has a penchant to drink to excess. His son David (Will Forte) placates his father and joins him on his trip to Nebraska, even though David–along with everyone else–knows that Woody did not actually won any money. But Woody shrugs off these cries, announcing the prize to his friends,  family, and decades-old rivals during their stop to Woody’s hometown of Hawthorne, Nebraska, where everyone seems to want a piece of a prize that never he never won.

Nebraska chronicles a short amount of time where David learns much more about his family dynamics than he ever expected. He doesn’t connect with his salty cousins who chide him over his slowly driving, but he gains an appreciation of his family under the strangest of circumstances. David recently broke up with his girlfriend, but with Woody’s intention to get to Lincoln as soon as possible, there is no opportunity for David to truly grieve for his heartbreak. As David finds, there’s not much to do in Hawthorne; a small town with a main street, suburbs, and vast amounts of farm land. Such an environment forces much of the residents to drink and enjoy sex at early ages, which of course begets rumors, gossip, and general bad vibes.

It’s no wonder why Woody and his wife Kate (June Squibb) left Hawthorne, Nebraska to raise their sons in Billings, Wisconsin: Far away from the depressing family feuds and enemies subjected to in their youth. As David watches his father’s health deteriorate, it becomes a classic role reversal where the child becomes the responsible adult. David not only drives his Subaru to Nebraska, he becomes the guardian for Woody, whose alcoholism and general poor physical and mental health prevents him from recognizing that there is no prize. One humorous scene features Woody waking David up asking to hit the road to collect the prize, like a child excited to go to Disney World.

Nebraska is very much an ensemble film where the actors carry the story by delivering unfettered performances. Dern has certainly enjoyed his place in American film history by providing one of his most impressive performances in decades as an old coot whose best days were only shortly lived some decades ago. Forte transcends his absurdist comedy from SNL for an appropriately somber performance that will reignite his value as an actor. Bob Odenkirk (who directed Forte’s absurdist humor in the past) also provides a short, but impeccable role as Woody’s older and wiser son. Yet, June Squibb as Woody’s wife easily delivers the most charismatic character of the film. Her salty, elderly vernacular is as nasty as an elderly mother could get and offers no apologies for it. She has kept track of all debts owed and has a better understanding of Woody’s own family dynamics than anyone else.

The choice to shoot the film in crisp black-and-white provides plenty of visual depth, and helps take the audience back to the same nostalgia that David and Woody are subjected to when they return to Hawthorne. As one of Director Alexander Payne’s most beautifully shot films, Nebraska taking cues from the New Hollywood. The abundance of long takes and minimal camera movement helps the actors to develop their characters and allows the story to unfold before us seamlessly without cinematic trickery.

As Payne’s most heartfelt film thus far, Nebraska returns to the director’s interest in fatalism and the characters who are constantly subjected to tragic fates of loneliness even when surrounded by love. Like The Descendants, the film deals with the complexity of extended family and the inherent greed in the more wayward family members. Similarly to About Schmidt and Sideways, the film is very much a road flick where one’s family legacy determines the meaning of the trip. Nebraska is also incredibly funny in the face of depressive scenarios, but somehow the immediate Grant family pulls together while the rest of their heritage is hanging on to loose strings.