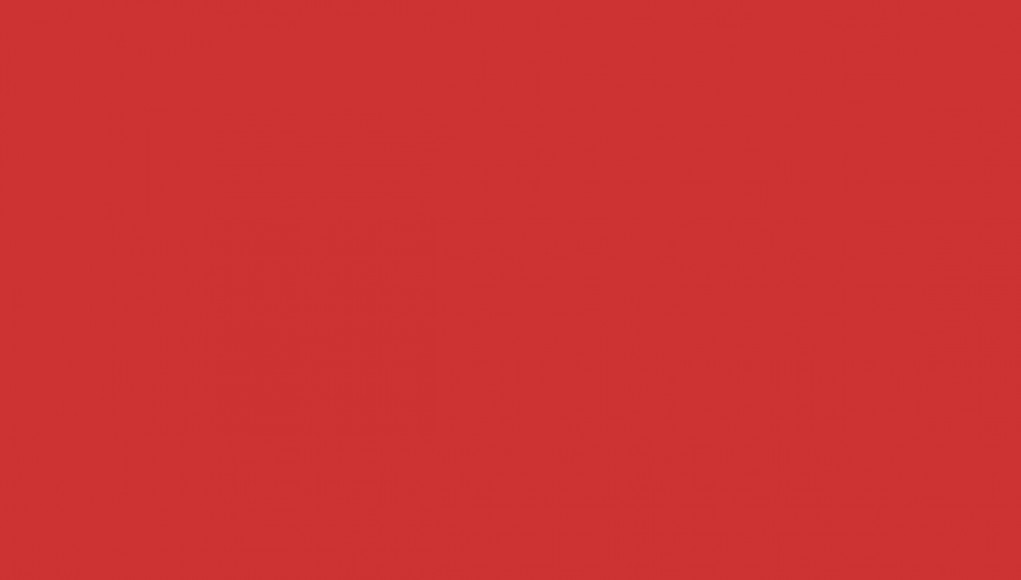 Social anxiety affects tens of millions across the world, preventing many from leading full lives and enjoying social interactions with others. Cinema has only a few examples of such social anxiety, but none have examined the debilitating affects of the disorder as in-depth as Nerve. This 2011 independent film is an ardent attempt to express the difficulty in reaching out to someone who is affected by this disorder, as well as the complications from overcoming such adversity.

Josh (Tyler Langdon) is approached by Aurora (Laura Alexandra Ramos) a co-worker who recongnizes his social anxiety and the affect it has on his life. She proposes to Josh to be a part of an experiment for her dissertation to reform his lifestyle and become a more productive and socially active person. Although hesitant at first, Josh finds success with Aurora’s suggestions, but there is an unexpected blow-back.

Social anxiety is a broad affliction of fear that may prevent a person from living a fulfilling life or enjoying time with others. In Nerve, Josh lives a life that is mostly adverting eye contact and confrontation, and he is constantly ignored and pushed around by co-workers, security guards, and even his own roommate. Aurora’s intervention is not only to secure a topic and experiment for her dissertation, it is to sincerely assist in the metamorphosis of Josh’s character. The problem lies in that Josh begins to accept Aurora’s suggestions and social practices readily, and he eventually takes his new found confidence and interest in social interactions too far; he invites several eclectic homeless people into his apartment. Furthermore, Josh also begins to practice his new social skills and self-esteem on his own roommate who had been manipulating Josh’s push-over attributes.

The only constant where Josh has some sort of control before and during his rehabilitation, his enjoying classical and symphonic music on headphones. He closes his eyes in this escape, and even exhibits a sense of control by gesturing like a conductor. But this enjoyment is a placebo; he is able to conduct because he is familiar with the music, and has no control over the orchestra. Classical music and jazz are notible genres that the socially inept and shy enjoy to a great extent (see the documentary Crumb, and/or the biopic American Splendor), probably because this music can be both grandiose and relay the same loneliness the listener may be feeling.

The atmosphere of Nerve is dictated by the ambitious lighting that shows promise, but is too obvious due to a sharp cinematography that does not allow the artistic integrity to land. The high-definition image is too dynamic while much of the action is static. This creates an uneven visual landscape in many scenes, a disappointment since the lighting could have been used to effectively augment the film’s central topic of social anxiety. However, the low budget aura of the film makes it easy to forget these scenaric issues and return to focusing on the central topic: Josh’s struggle to overcome his social anxiety.

The performances for this low-budget film are not terrible, but these talents have room to grow. In fact, even the filmmakers on this project have room to grow, but Nerve is an excellent starting point, thanks to the spotlight on a expansive disorder that affects many, and is rarely discussed in this magnitude.

Nerve is ambitious solely because of its topic and premise, of which, has not been examined since the semi-fictional characture of Charlie Kaufman in Adaptation. Yet, there are several moments of obnoxiousness that many independent films of this caliber have, mostly from the uninspired original music, and as mentioned earlier, the lack of control of the cinematography. Regardless, in a film like this the form is inferior to the content, which will resonate with spectators who have social anxiety or merely sympathize with the disorder. Essentially, Nerve is a film that conveys the message that “you’re not alone” and the struggle towards success is a bumpy but formidable journey.