Home Movie Reviews Not Fade Away 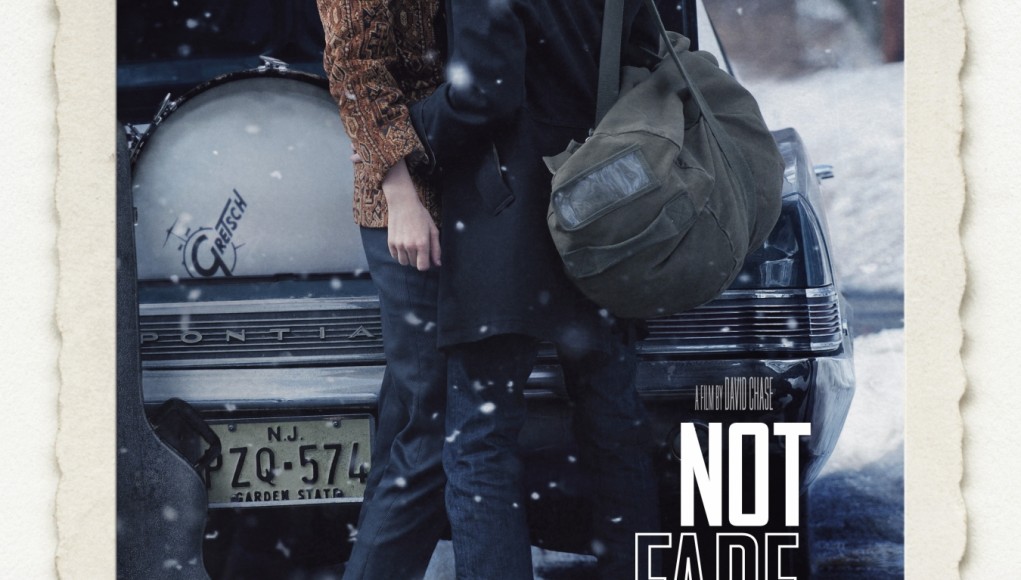 The British Invasion phenomenon influenced American culture like never before. Music all of a sudden became a necessity rather than a luxury, and the move to form a band and make it big was priority for many teenagers. In Not Fade Away, we see a dedicated musician and music lover struggle with band politics, women, and toll time has on dreams.

Douglas’s (John Magaro) life changes when he hears The Beatles for the first time on the radio as a teenager, and soon forms a band, as many others did. His father (James Gandolfini) is a first-generation Italian-American immigrant who is disappointed in seeing his son focus on a music career while he is over-worked at his store. Despite Douglas’ interest in taking his band to the top, he struggles with inter-band relationships, and a sexual revolution that is far more painful than it was revolutionary.

Not Fade Away does not shy away from recognizing that The Beatles’ US radio debut was only a few weeks after JFK’s assassination. It was the perfect sound to heal a young generation, especially a generation that would embrace a drastic transition from American conformity to a counter culture. Douglas’ sister, Evelyn (Meg Guzulescu) is both a witness and a supporter of this cultural transformation, and serves as infrequent narrator. She even makes a questionable statement at the end of the film, suggesting that the United States only made two significant contributions to world history: the nuclear bomb and rock n’ roll.

Douglas is amazed to discover that his generation is embracing the British sounds that were inspired by the early rock n’ roll styles. This discovery leads him to understand the cultural influence that constantly crossed the Atlantic, a transition that is just as relevant today.

Forming a band was a way for the meek, unattractive, and overlooked high school students to gain attention, especially when it came to girls. Like any band just forming, playing covers of pop tunes was the way to work your chops and turn influence into proficiency. As Douglas’ interest in pursuing a career as a musician progresses, he tends to acquire the necessary image. He grows out his hair, outfits himself with Cuban boots, and begins to look more like Bob Dylan.

The culture clash, vanishing conservative values, as well as the drive to become a star are all-too common narratives. Consider That Thing You Do, a mid-nineties period piece about the rise and fall of a one hit wonder band. The film focused on the period after being discovered and becoming huge overnight, even if it was for just a summer. Then there is Almost Famous, where a fledgling music critic follows an established band on tour, only to see the trials of being a critic and the turbulence that touring places on a band. For an actual representation of the life-long dedication to becoming successful band, Anvil: The Story of Anvil provides a blunt account of a heavy metal band’s daily encounters with hitting it big.

Not Fade Away tends to focus on a band that struggles to find relevance, and slaving away day-in, day-out for another year is not the answer they were looking for. Like most bands that form, they tend to fade away, becoming a distant memory. No one hit wonders, no tours, just garages, basements, and unfulfilled dreams.

To not fade away requires drive and aspiration, not just embracing the culture and loving the music. Both Douglas’ father and a possible manager tell Douglas the same proverb; success is ten percent inspiration and ninety percent perspiration. That is the problem; the opposite is true for Douglas. He is inspired by the musicians he admires and the girl he desires, but performing twice every night is out of the question.

Directed by The Sopranos creator David Chase, Not Fade Away is darker than similar narratives, and never intends to provide conclusions to those who dream of stardom. Aspiring artists always tend to drop their dreams in order to finally enter the work force once they realize their dreams are just a sugar coated nightmare. Not Fade Away is no monumental film; then again, Douglas’ band was no monumental accomplishment. Yet, they represent how art became a necessity and drove young Americans away from common jobs and the American dream. Instead, it drove them to look for something bigger, even if it was a failure. 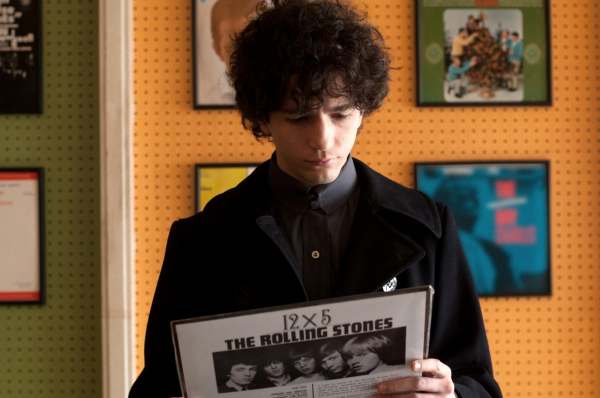