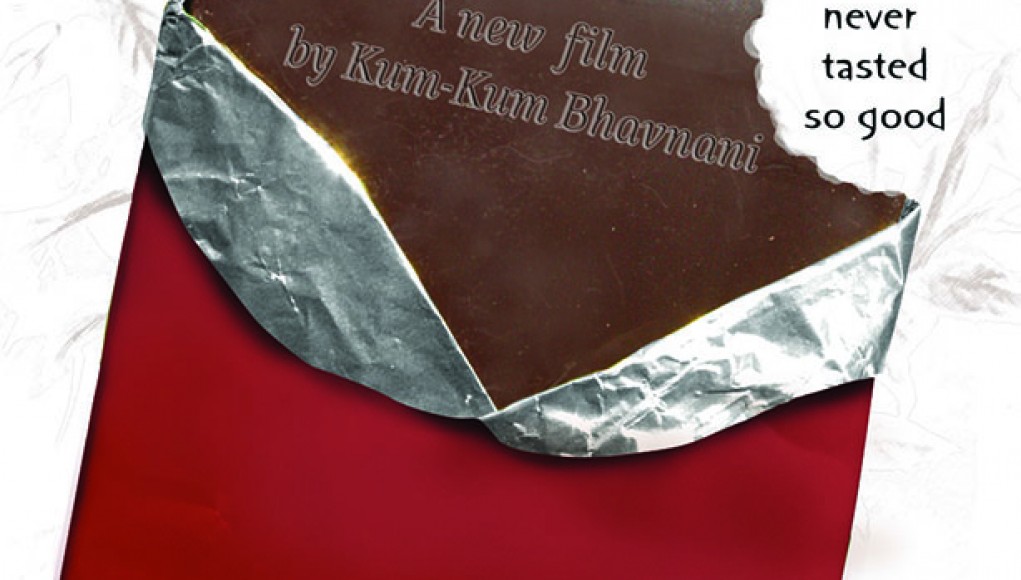 The past decade has seen a surge in socially conscious agriculture and food production. Yet, cocoa remains to be one of the products with the largest love affair, but is also marred by exploitation, war, and child labor. Nothing Like Chocolate explores the most delicious agricultural product, and how one man’s dream to produce chocolate that benefits all parties from, as he calls it, tree to bar.

Mott Green left college in the late 1980s to become socially active, finding his way to Granada, and becoming infatuated with cocoa, specifically cocoa tea. Along with his partner, Ben, he engineered a small factory in Granada, across the street from the Prime Minister, and began an organic co-operative with local cocoa farmers. Mott’s story is juxtaposed with Nelise, who manages her cocoa farm with her seven children, and is subjected to Granada’s lack of production standards and an incredibly low per pound exchange.

Nothing Like Chocolate comprehensively explores chocolate agriculture and production. The film’s methodology primarily follows Mott’s story and dreams, with support from interviews with industry professionals and activists, particularly from journalist Michael Pollan. Narrator Susan Sarandon lifts the film with her authoritative voice when film’s inherent narrative loses steam, but does so without being pompous or pretentious.

Chocolate is processed after the bean is cut open from the fruit, dried, crushed, and then fermented; all-in-all a three day process for Mott and his team. It all begins with removing the fruit from the tree and cutting it open by hand. Watching men and women cut through cocoa fruit with large machetes with precision and ease is impressive, but seeing the enslaved and exploited children using machetes is a different story.

The Ivory Coast produces over forty percent of the world’s chocolate, all under lax standards, effectively creating an industry based on child trafficking and slave labor. Gary Guittard, the President and CEO of the San Francisco based Guittard Chocolate Factory acknowledges the issues in chocolate agriculture. He cites lack of communal corporate efforts to pressure the Ivory Coast into re-establishing their agricultural standards, and so he remains indifferent because he and his industry peers choose not pursue tougher standards. Thus, Darwinian Capitalism continues to encourage this indifference.

That is where Mott Green fits in. His entire methodology is socially and locally minded with some DIY knowledge and vintage hardware. He even criticizes Fair Trade for helping exporters and not the individual famers for whom that Green wishes to help. He deals directly with his farmers and pays them $2 per pound of cocoa compared to the $1.30 that Granda’s state-run chocolate program offers. His negotiation with Nelise towards the end of the film is a prime example of how they both have the same interests, growing organic and local cocoa. Their sole disagreement: whether there is a God and his hand in their success together.

Mott’s two partners are rather silent in the film. Ben, his other partner and main engineer, is never captured on film and never speaks. But Mott acknowledges their friendship is strong and sincere. Mott is not shy about explaining his Atheism, but in honor of their friendship, he travels to Lordes to acquire holy water to bring to Ben who is fighting liver cancer. It is one of the more heartbreaking aspects of the film, but it shows how far Mott will go to express his humility towards others.

Where Willy Wonka built a factory of epic proportions and insisted on specialized labor and secrecy, Mott has created the smallest and most transparent chocolate factory in the world. Mott has replaced the Oompa Loompas with hard working Granada cocoa farmers who are proud of the fruits of their labor.

Chocolate, a delicacy and legal drug, is available to the masses primarily in a watered-down form. Seeing Mott, his farmers, and his dream thrive in a developing country and producing chocolate they are proud of makes for a tasty story. My issue with the film, I have not had a chance to try any of the products from Mott’s Granada Chocolate Company. In due time, I suppose.

Nothing Like Chocolate is a sweet ode to a delicacy that has lost its way thanks to the indifference of multi-national corporations. Then there are activists such as Mott who bring people together not only produce chocolate that he and his farmers can be proud of, but a mindset that stares world-wide social and economic issues in the eye with an unrestrained fire.