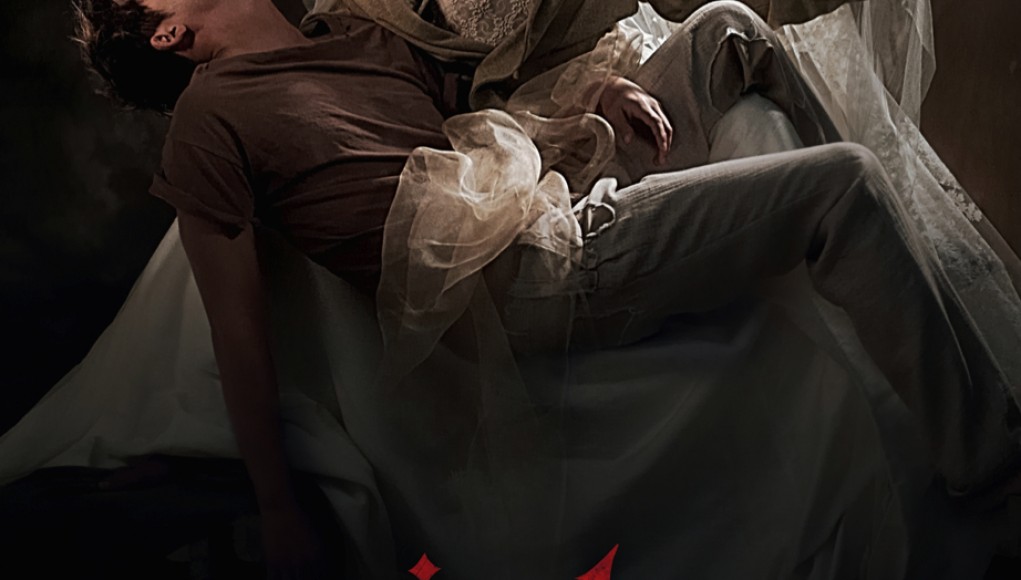 I have spoken high praises about the economic context of South Korean cinema and its influence on America, but the country’s great output continues to shame even America’s most thrilling and unsettling films. Pietà continues this tradition where socio-economic factors are indebted to a plot that is significantly far too taboo for an American production. By examining the symptoms of violence as a product of cyclical abandonment and the lack of unconditional love, Pietà is a redemptive story portrayed with a disconcerting style that has become a South Korean staple.

Mi-Son (Min-soo Jo) is a fierce and merciless enforcer for a loan shark, and he has a fanciful way to collect on past-due payments. By punishing his debtors with violence, often times crippling them forever, he places insurance claims on their physical well-being. It is a daily routine of fear and violence for these debtors and a lonely one for Mi-Son. When a mysterious woman forces her way into his life, claiming that she is the mother that had abandoned him, Mi-Son begins a twisted journey of redemption.

Along with many other South Korean films that have surfaced in the last decade, Pietà is both unconventional and uncomfortable. It portrays violence and apathy as a symptom of abandonment. This lack of love in Mi-son’s life allows him to live on the margins of society, unaware of the possible ramifications and vengeful victims from his hands.

The debtors under Mi-Son’s jurisdiction are almost always machinists in the urban slums, well aware of the neighborhood’s need to retain a solidarity, otherwise it will become just another high-rise district, a testament to South Korea’s budding economic progress. Mi-Son and his employer are aware of the intrinsic yearning for these machinists to remain individual businesses, and use this desperation as a chance to land debtors who will pay in one form of another. In most scenes with these debtors, prior to Mi-Son’s arrival at their shops, we see them always having a moment of pleasure, whether it is having sex, enjoying family time, or thinking of their future with their children. Mi-Son’s arrival wipes away any form of happiness instantaneously, sometimes causing these debtors to mess themselves in fear.

The violence in the film is mostly insinuated, never gratuitous, but certainly effective. One of the most graphic scenes is also the most transformative for the two leads, and in the pain and misery arises an understanding between mother and son. This scene is also might take viewers out of the experience as the camera becomes self-aware. This hand-held shot is incredibly jerky, possibly due to an opportunistic director capturing a unique improvisational experience between the two leads, mother and son, that is inexplicitly beyond the pale.

Is there still a homesick little boy deep inside this monster? Can Mi-Son redeem himself and reform his life of violence? While certainly not as visually gruesome as other South Korean horror and thrillers during the country’s golden age of filmmaking, Pietà is just as debilitating and violent as any other. The film’s title, an obvious reference to the Michelangelo sculpture, Pietà, offers a subversive metaphoric iconography that augments the unsettling plot, and functions as an urban fable about the consequences that transpire over a cyclical chain of greed.