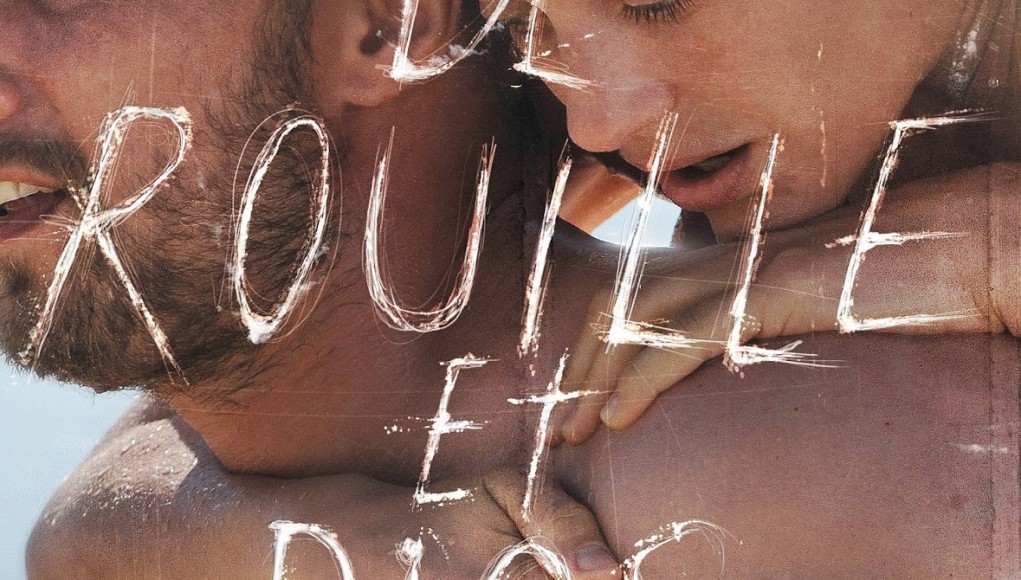 Can romance find a place between the brutality of street fighting and an unexpected catastrophe at a marine attraction? As we see in Rust and Bone, it depends on the character’s perspective and definition. This 2012 French film, which ran against a highly competitive Palme d’or field, presents love as an afterthought of an unexpected friendship between two damaged souls.

The unemployed Ali (Matthias Schoenaerts) and his son Sam have hitchhiked to their sister’s house, looking for a place to stay while Ali gets his feet on the ground. With a background in boxing and street fighting, he gets a job as a bouncer at a club, where he drives Stéphanie (Marion Cotillard) home after getting into a shuffle. Stéphanie is killer whale trainer at a marine tourist attraction where she injured during routine performance and becomes a double amputee as a result. Surprisingly, Stéphanie reaches out to Ali after shakes her despondency towards her condition, and they form an amicable bond as friends and lovers.

When Ali and Stéphanie first meet, it is Stéphanie who had been in a fight, and walks away bloodied. When Ali explains that he is going to enroll in a street fight for a chance at 500 Euros, she is oppositional at first until she joins as a curious spectator.  Before long, she becomes his manager. But the fighting is far from the central aspect of the film.

The incident that ultimately took Stéphanie’s legs is shown from a restricted perspective. At first, everything looked as if it was going to plan; a routine practiced time after time. When the perspective switches to that of the pool, much of the attraction’s set falls into the water. This scene is not unlike Director Jacques Audiard’s previous film A Prophet, where a gorgeous shot shows the main character ducking in the back seat of a car as he witnesses an atrocity happen in slow motion. Both films have the most cinematic moments where we are denied the cause, but subjected to the effects and the eventual emotional paradigm shift.

Rust and Bone is far from a ho-hum drama as two characters with unquestionable grit hold back their emotions through predominately unsentimental cinematography. Natural light tends saturate the frame creating a disenchantment with the reality of disappointment in life. What makes the film emotionally powerful is that instead of simply portraying the accessible and predictable concepts about the limits of the human body, the film really depicts how that even the most highly skilled and trained are still subject to unpredictable external factors.

Ali has an unexplained aggression and apprehension towards dogs. He pulls his son out of a makeshift dog house and aggressively hoses Sam off, and later mistreats a guard dog during his rounds on his night shift. This aggression is unsettling emotionally, but exposes the beastly nature that exists in humans. The again, Sam is concerned about the whereabouts of some of the dogs when they are take away in a truck. Lest we forget that Stéphanie has made a career of training killer whales, which either purposefully or accidentally provoked the motions that would eventually lead Stéphanie to injury.

Rust and Bone also presents some impressive CGI by erasing Cotillard’s legs from much of the film. Where many fantasy and action films rely on computer magic to inflict almost impossible amounts of carnage, here we are presented with the lasting effect of carnage, Stéphanie’s amputated legs. In order to pull off the despondency, Cotillard drops the beauty that she has brought her from the French prestige films and over to the States. Schoenaerts has an intensity that bodes well for his character’s relationship with Stephanie; he has a one-track mind, which often gets him in trouble.

Considering that Rust and Bone is indeed a romantic film, it is presented in a gritty fashion as if romance does not even exist. The cinematography and colorization is polarizing and disenchanting as much as Ali and Stéphanie are disenchanted with their place in the world. Rather than use conventional devices to extract predictable emotions about human struggles against adversity, we see two scarred characters finding support from each other, even if their relationship does not provide positive long-term sustenance. 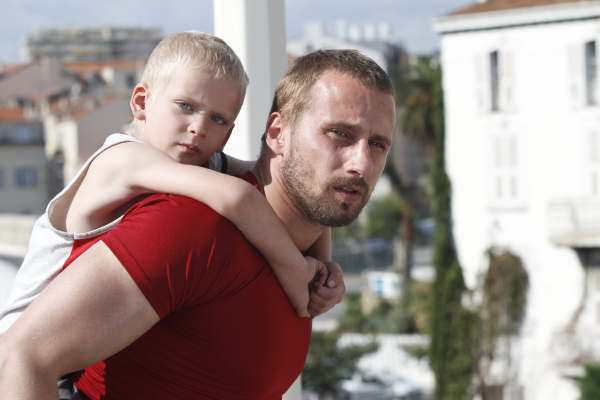