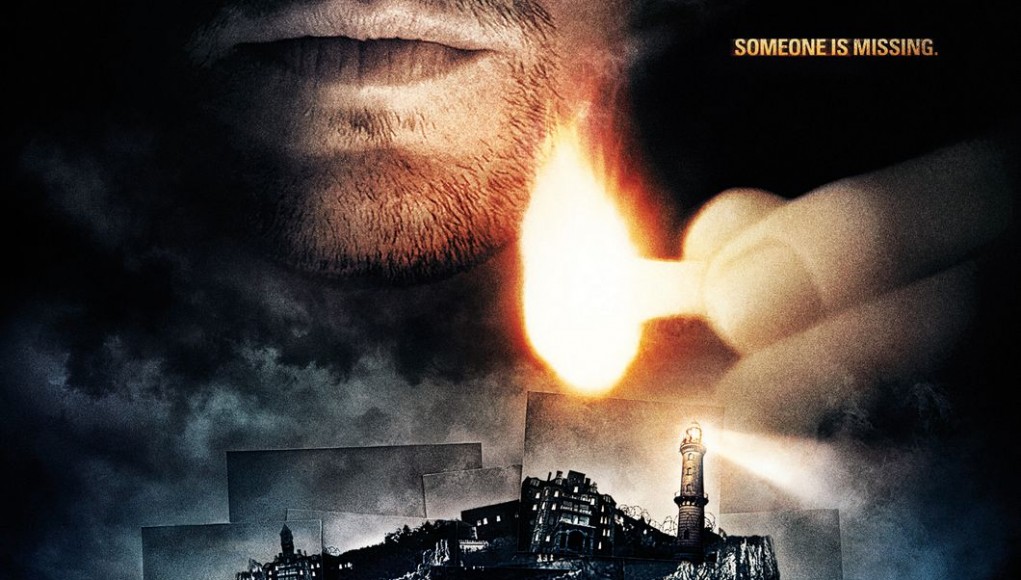 Shutter Island maybe Martin Scorsese’s last turning point in his career, a crescendo if you will. Scorsese’s line of previous films, often about organized crime, have simply been a setup to his 2010 film. Shutter Island is a refreshing film for an aging director, but one who is far from giving it up. This psychological thriller features an interesting premise where U.S. Marshal Teddy Daniels (Leonardo DiCaprio) investigates the disappearance of missing patient/inmate.

The twist at the end has a revelation no different that that of The Sixth Sense, however the setup is simply superb and well done. Scorsese has fused the genius psychological thriller styles of Hitchcock and Polanski and is supported by classic expressionism and suspense. Spiraling staircases, terrible thunderstorms, darkest fears–the typical symbols used in cinematic expression are painted carefully in this motion picture. These symbols certainly can’t carry the film alone, as the writing contains some weak points.

There is some tenderness in the plot. How can an entire staff and many of the patients at this island institution all play parts in keeping Marshal under the impression he is not an patient/inmate? This maybe one of the only weak points in the film, and Scorsese should be applauded for at least keeping it together this well.

Performances were better than average, but the casting was right on. Leonardo DiCaprio and Mark Ruffalo make an excellent duo. However, Ben Kingsley is too much like himself for me to believe is anyone else. Shutter Island is amicable follow-up to his Oscar-winning The Departed. The hope is that Scorsese can keep the momentum rolling with his next film.