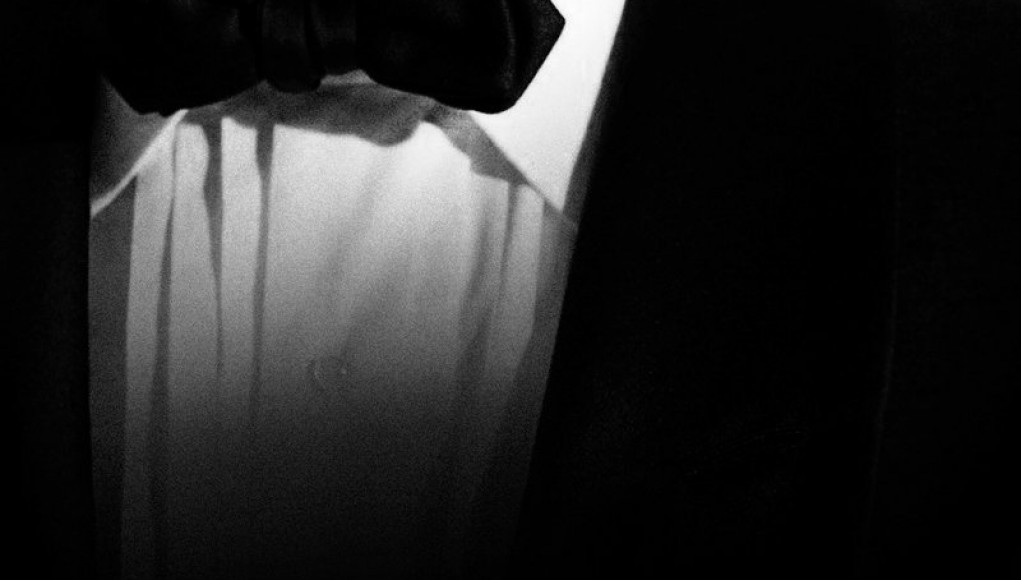 I fell asleep during Quantum of Solace because it was filled with meaningless explosions that never held any rational urgency, and was reliant on incoherent editing and cinematography. Today, Skyfall picks up the pieces where its predecessor fell by re-examining the traditions of the franchise as a whole in a meta-referential story, while embracing the anxieties of identity crises in a fast-paced, digitally powered zeitgeist. As the twenty-third iteration of James Bond on film, Skyfall is a diamond in the rough, a film that will standout and reinvigorate a treasured franchise.

James Bond (Daniel Craig) has disappeared after accidentally being shot by his co-agent (Naomie Harris). His presumed death is the beginning of a long chain of criticism towards MI6, especially since the hard drive Bond was chasing down included the identities of other MI6 agents. After the MI6 headquarters is attacked and its computer systems compromised, Bond returns with a chip on his shoulder, a flinching identity crisis, and a new perspective on his career.

Skyfall is a chance for the franchise maintain a sense of sophistication by retaining certain cinematic traditions while attempting to embrace innovation. This is not only what the film is trying to do, it is what MI6 is attempting to do. Similar to Tinker Tailor Soldier Spy, Skyfall represents an identity crisis in both the MI6, as well as Bond. Even the opening title sequence, a tradition unto itself, is an overture of these themes. Bond is attempting to murder his shadow and his doppelgangers. MI6 has been compromised and  its agents’ identities have been uncovered. This compromise represents a new turn in terrorism as well as war, just as the Stuxnet virus that supposedly retarded Iran’s nuclear weapon program. Even M (Judy Dench) suggests that the new battles will take place in the shadows, or in such a technological and digital world, over internet protocol.

While James Bond is a semi-centennial  tradition that has given men a chance to explore testosterone-induced action, Skyfall is a drastic shift. The action has been minimized, but more bombastic than ever, and even the Bond girl has a reduced role as the femme fatale. Instead, as noted earlier, issues of the self are placed in the forefront. The film makes many meta-references to earlier Bond films—mostly from the past two decades—that reveals how the franchise itself feels that the last several films have deviated too far from the franchise’s center.

Furthermore, Skyfall tends to utilize symbols and imagery from other successful franchises in the past several years; primarily from The Dark Knight, particularly that of the villain. Bardem’s impeccable Raoul Silva is a more subdued version of The Joker, yet, one of the most physically characteristic of the Bond franchise since Dr. No. Silva stumbles away from a destroyed building a la The Joker in a nurse’s uniform from a hospital that has also been blown up. Silva does not appear all that often in the film, but he has a homo-erotic undertone and a penchant to be highly ahead of Bond and M. He is even incarcerated in the same fashion as The Joker, and escapes in a similar fashion. Essentially, Silva is meant to compete with urgency that has been brought about by the current incarnation of Batman villains.

These symbols of contemporary cinema and the use of nostalgia attached to the franchise makes for an incredible film smartly directed by Sam Mendes and captured by Roger Deakins. Mendes has made a career of directing films that have portrayed the deconstruction of the American Dream, materialistic ideals, and how the male’s identity has become clouded in ever-changing zeitgeist. For Skyfall, Mendes has given the franchise a new sense of austerity, placing art back into a series based around testosterone and high-style, and giving spectators a reason to forgive MGM for its past mistakes. The nostalgia in the film not only supports the Bond tradition, but it also reflects the nostalgia trend that has been growing the past decade.

Skyfall is a gem that will stand out among the twenty-three Bond films. It is one of the most psychologically testing, most contextually relevant, and urgent of the Bond films in the entire oeuvre. Not only do we see the reemergence of new talents playing seminal supporting characters, we also see the exit of others. Despite the film’s length of over two hours, the plot never crawls, the action is more coherent compared to the chaotic cinema of Quantum of Solace, and the film becomes an affectionate love-affair with a beloved franchise.

In association with LOVEFiLM

To watch more great James Bond or Daniel Craig then why not watch movies online with LOVEFiLM. Join a 30 day free trial today to stream movies and access thousands of DVD’s and games. 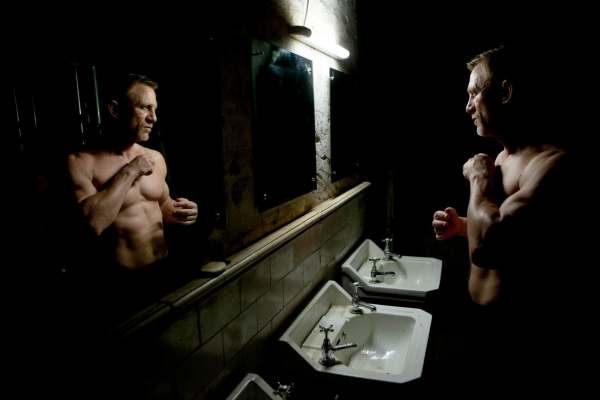