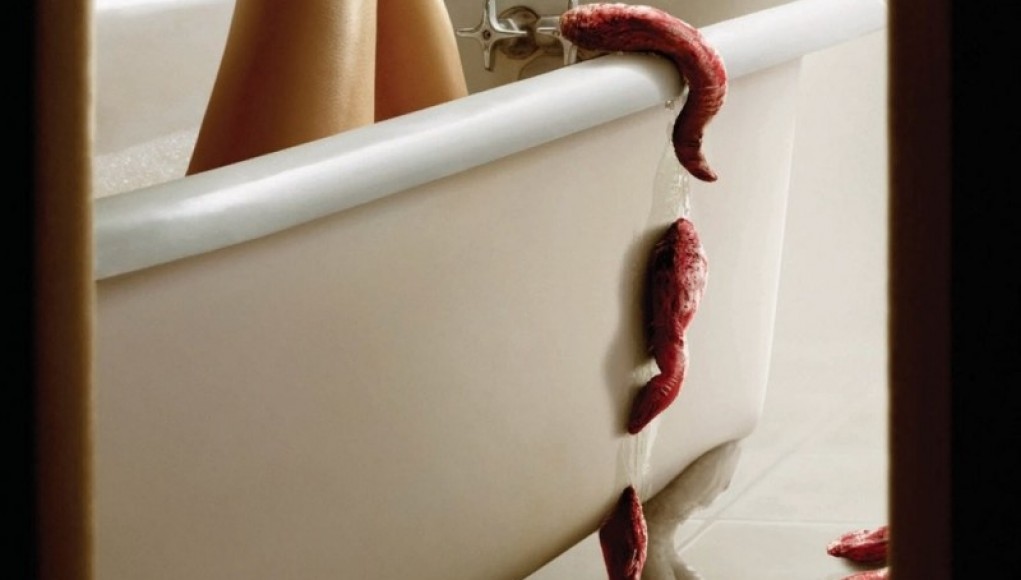 Imagine the Ed Wood films you hate to love, the under budget slasher films that flooded the 1980s, and the CGI infected modern horror films of today and you will have the culmination of influence of Slither.

It predictably begins when a meteorite falls into a forest near a small rural town. A stranger in the wrong place at the wrong time encounters this meteorite and becomes infested with an alpha parasite to the other parasites that zombify the other townspeople. Never heard that one before.

Slither directed by James Gunn is an adequate horror-comedy film. The film’s goal is simple, pay homage to horror films of all generations and sub-genres. On these terms, Slither is a success at being nothing else other than what it represents. It is a honest attempt at revamping the horror-comedy of the 1980s.

With too much attention drawn upon the Horror sub-genres and the generations they arose from, Slither is constrained and therefore falls flat. Slither had some promise but will be forgotten largely because it will be mixed in with all the other zombie films from this time period. However, it will hold some value to the late night horror fan from time to time. Despite the weaknesses Slither retains your attention and subsequently ends when you’ve had enough.