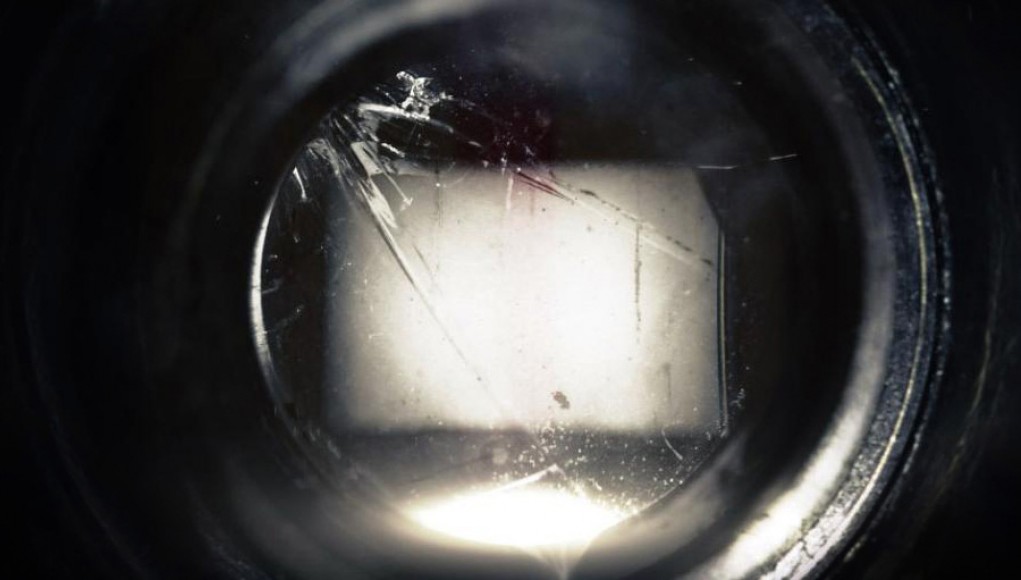 Super 8 is one of those summer blockbusters that happens every so often that is not merely an advertisement for ancillary markets or merchandise, but a cohesive film from start to finish. It allows us to return to the awe and wonderment that we experienced as a children. Furthermore, it reveals Steven Spielberg and J.J. Abrams’ (producer and director, respectively) undying love of creating a cinematic vision at all costs. Lastly, Super 8 has replay value and is worthy of critical analysis from all directions, and this review (and most theatrical reviews) only have the space to discuss the most basic levels of meaning.

Set in 1979, Joe Lamb joins his teenage friends in making a no-budget Super 8 zombie film. His friend and director coerces Alice not only to appear in the film but to drive the crew out to a location parallel to train tracks to obtain higher production values. The train whizzes by the crew, but a white truck drives onto the train tracks and collides with the train. Something has escaped.

There is no doubt about it, Super 8 is very much a collaboration between Spielberg and Abrams. The styles and motifs of nearly any extraterrestrial and child-dominated film from Spielberg and the mysteries that made Abrams famous are found in the film. It is not too far from the truth to re-create the famous high-concept pitches, using Cloverfield meets The Goonies and E.T. to represent Super 8. For Abrams, this may be his best effort to date. The issues that made Cloverfield gimmicky are nowhere to be found; instead, the film relies on tried and true formulas that still suture the audience into the mesmerizing narrative. Even the train crash has similarities to the pilot episode of Lost and shows Abrams’ growth post-Star Trek.

Super 8 is a reflection of filmmaking set in the time period where Spielberg and the other movie brats ran amok in Hollywood with the auteur theory hung around their necks. It is also a reflection of where American filmmaking has gone to since that very time. The child who plays the director is firm and very passionate about completing the project. As the film progresses, the director attempts to complete his film while it continues to spiral out of control now that his world is at the mercy of the monster. While Spielberg and Abrams may have never had films ripped away from them by uncontrollable monsters, their contemporaries know the story all too well.

The genius of the cinematography in Super 8 lies in the subtleties. Just prior to the train crash, numerous lens flares of a purplish color appear as the teenage film crew sets up their gear. Later, these lens flares appear just before any moment where a supernatural event happens or before the monster appears. Lens flares prior to the New Hollywood were considered to be a part of slapdash filmmaking, but when purposefully used within the right context lens flares unknowingly give the audience a hint toward the drama that is about to descend into their world. Abrams uses lens flares to embed this drama into the audience without their knowledge; the audience may not even be bothered by the lens flare in this context. If this is true, then Abrams has once again proven that common inconsistencies in filmmaking can be used as a narrative device.

I have only touched on a few of the available topics that could be discussed regarding Super 8. It shows that the film has replay value and is worthy of all praise. There will certainly be better films in 2011, but this film has the themes and motifs that both Spielberg and Abrams have developed over their careers and which have been properly deployed again to provide spectators with a fantastic time.