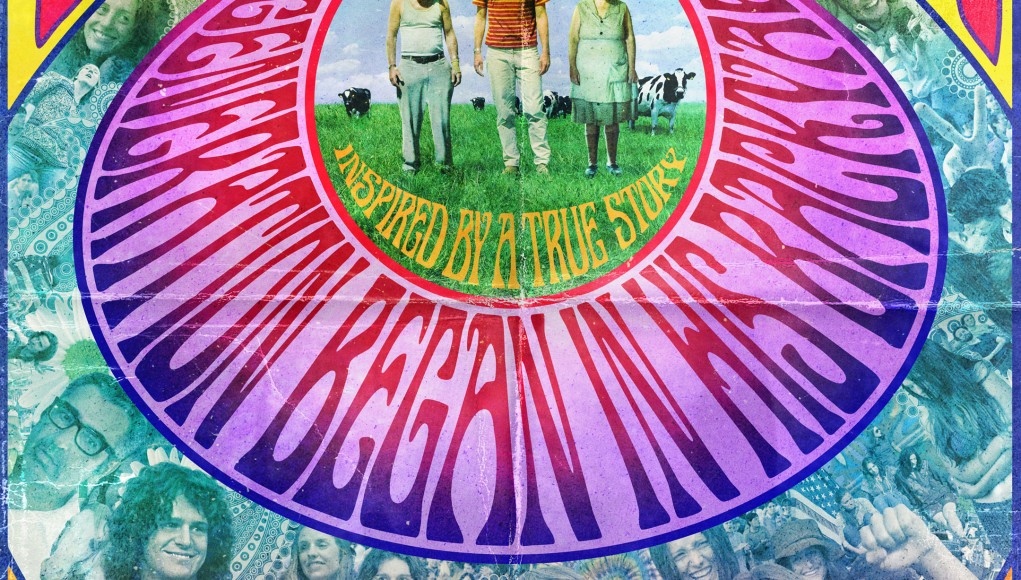 Taking Woodstock is about a moment where things were so haphazardly put together, yet happened to have worked well enough to make history. Ang Lee’s adaptation of the memoir by Elliot Tiber is a back-stage pass to the moment that changed America.

Elliot Tiber (Demetri Martin) assists his parents in keeping their motel from foreclosure by luring organizers to host their music festival on the 15-acre land. Organizer Michael Lang (Jonathan Groff) realizes the land is unfit for the 50,000 current ticket holders, and Elliot convinces Michael and neighbor Max Yasgur (Eugene Levy) to host the festival on the farm land. Elliot is the president of the local Chamber of Commerce, and files for the permit himself.

Local residents try to block the festival from continuing, however as the organizers continue forward as the migration of hundreds of thousands march towards the concert venue. Elliot and his family have become highly transformed by the experience—much like American—both financially and metaphysically.

While billed as a comedy, I found myself unable to really laugh. The characters are certainly funny, not in your typical LOL, but funny as the generation had wanted to be. Nothing seemed out of the ordinary for a movie reviewer who is so deeply rooted in Generation Y. These images of hippies, freaks, weirdos, gays/lesbians, transvestites are nothing new to our generation, thanks to the openness of the portrayed in the “hippie” generation. Today we may see these people as just people, which is nothing to laugh about. If anything, the people of Woodstock should be thanked for allowing us (well, some) to see people as people.

The film uses a variety of split screen techniques as a double homage, a wink at the original Woodstock film and Lee’s ill-conceived Hulk. Using this technique is interesting as Lee incorporates his past use as an homage to the comic book form, and as return to the famous documentary.

The performances are at times all over the place, much like the aura of the moment. Martin appears as a man who lack confidence, yet is able to keep things together with a ho-hum attitude. Eugene Levy is of few talents able to use his typecasting to portray an interesting character; a character that like Elliot’s father, begins to understand the generation, a generation that said “please” and “thank you”.