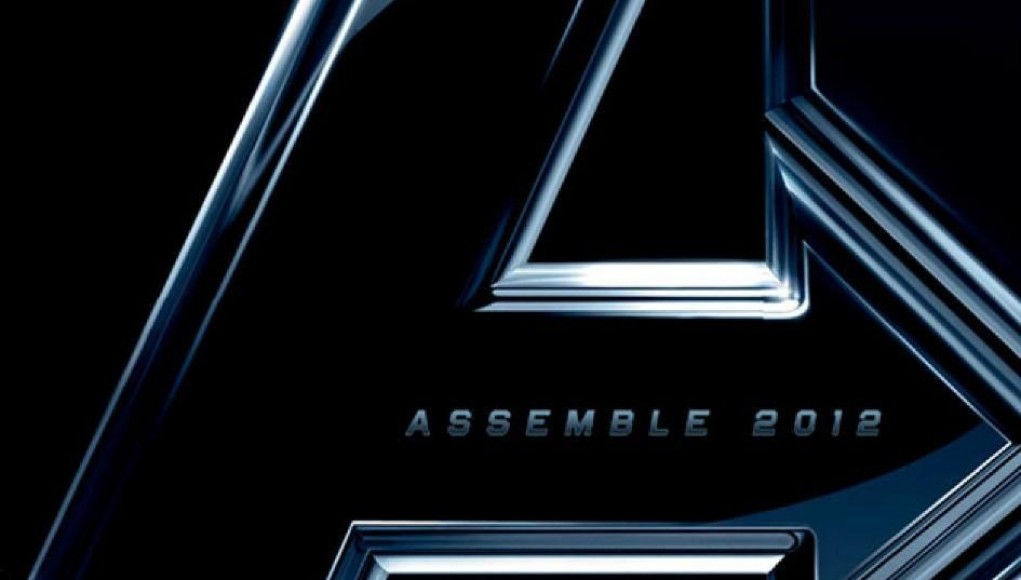 As one of the most anticipated films of the year, The Avengers does not disappoint. Using the momentum built up from Thor, the two Iron Man films, The Hulk films, and Captain America, the ensemble super-hero film exceeds them all. Directed by Joss Whedon, The Avengers is a relentless epic that has cultural context existing beneath the dominate action structure.

Leaving off from the Thor story line, Nick Fury (Samuel L. Jackson), leader of S.H.I.E.L.D., arrives at a secret facility to witness the Tesseract giving off a strange amount of energy. The Tesseract opens a portal in which Loki (Tom Hiddleston) appears, confiscates the Tesseract, and also brainwashes Hawkeye (Jeremy Renner) to join him in waging war on Earth. Fury, with the help of Natasha Romanoff/Black Widow (Scarlett Johansson), assemble a reluctant group including Bruce Banner/Hulk (Mark Ruffalo), Steve Rogers/Captain America (Chris Evans), Tony Stark/Iron Man (Robert Downey, Jr.), and with Thor (Chris Hemsworth) arriving later, to find the Tesseract and stop Loki.

While many of the films that featured the individual characters were (in most cases) poor, The Avengers is redeeming from all angles. The film is very well put together, including editing, dialogue; even the extreme amount of CGI is well designed and implemented. Although the film takes a couple dozen minutes to really find its pacing, it is effective in suspending disbelief quickly and continuously raising the stakes.

The Avengers is an amalgamation of Marvel characters that represent a variety of social, political, economic, and ethical issues. The film accurately conveys the conflict between the super-heroes. As an example, Steve Rogers as Captain America is a patriotic, military weapon that is constantly at odds with Stony Stark as Iron Man, a weapon from a self-obsessed private enterprise. The Hulk is effected by an experiment that had gone wrong, with the Dr. Banner bearing the pain of playing with science, and Thor is a God from another planet. Together, these characters battle with each other as much as they do with Loki and his minions.

Several of the previous films were directed by A-List director/stars, and had missed the beat entirely. Joss Whedon has completed his most ambitious and most anticipated project, and has delivered a polished product that will appease Avenger fans and common spectators alike. Where Kenneth Branagh abused canted angles in Thor and Jon Favreau made an egregious feature-length punch-up with Iron Man 2, Whedon weaves the characters and their backgrounds together for a penultimate team-up that will surely be one of the top films of the year.

If The Avengers represents anything, it is the uncanny strength of a dysfunctional family. Each character has their own self-interests, but when the most atrocious events arise they are able to properly assemble and work as a team. Whedon not only explores the facets of this dysfunctional family, he is able to include enough comic relief to keep with the flow and style of the beloved original comic book source. In all, The Avengers is an incredibly fascinating mainstream film that is entertaining and effective.